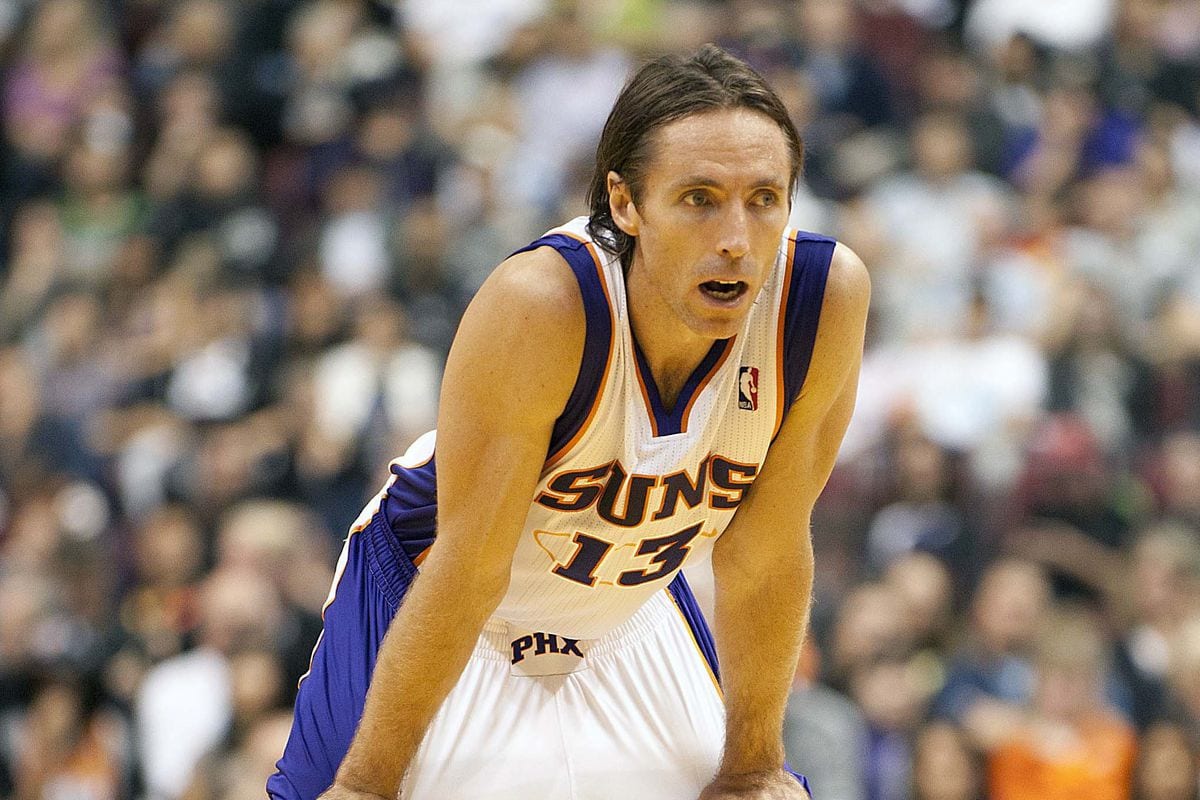 It’s not always an easy task to decide who’ll be the most valuable player of the league that year. What’s more important: wins, stats, or how much help a player has on his team? These cases show the winner can definitely be controversial.

The 1990 MVP award could’ve gone to either Magic Johnson or Charles Barkley, but eventually Magic went home with it. It was one of the closest votes ever, and both players had quite a strong case for winning the award.

This was Magic’s first season without Kareem Abdul-Jabbar, and he stepped up his game by starting to shoot three-pointers that year. The Lakers ended up with 63 wins that year. Charles Barkley on the other hand, only got 53 wins with the 76ers, but he had to almost do it singlehandedly that year. Without him, the 76ers would’ve ended up way lower in the standings, and his 25.3 points and 11.5 rebounds per game were a huge part of that.

Duncan didn’t win his first MVP award for nothing, as he improved his stats at all fronts that year, averaging 25.5 points, 12.7 rebounds, 3.7 assists and 2.5 blocks per game. The Spurs could no longer be led by the aging David Robinson, so Duncan had to step up. That went great during the regular season, but they were outmatched by the Lakers in the Playoffs.

So, Duncan was a worthy winner, but the award should’ve gone to Jason Kidd. The 2001-2002 season was Kidd’s first year in New Jersey, and he was exactly what the team needed. The year before, the Nets had a 26-56 record, and with Kidd, they turned it around to 52 wins in 2002. This was the first 50-win season in the history of the Nets. And on top of that, Kidd’s statistical line was also quite something, as he averaged 14.7 points, 9.9 assists and 7.3 rebounds per game.

Nash won two MVP awards in his career, but the first one could’ve gone to the Canadian, but to Shaquille O’Neal. Of course, Nash did lead the Suns to a league-best record that year, but his personal numbers weren’t really MVP worthy. His numbers weren’t even the best on his team. Stoudemire got 26.9 points and 8.9 rebounds per game, while Nash averaged 15.5 points and 11.5 rebounds.

Shaquille O’Neal had a great first season with the Miami Heat, and averaged 22.9 points and 10.4 rebounds. On top of that, he managed to give Miami 16 more wins than they had in the previous season. In the end, it was one of the closest votes in MVP history.

Unfortunately for Nash, his second MVP award is also quite controversial, but this time Kobe Bryant could’ve gone home with the award. Of course, this year Nash was forced to take on an ever bigger role, as Stoudemire had to sit out most of the season because of an injury, and Nash’s numbers went up quite a bit that year. The Suns ended up being second in their conference, but lost in the Semifinals of the Playoffs against the Spurs.

Kobe Bryant ended up 7th in the West with the Lakers, but his numbers were extraordinary. Bryant averaged 35.4 points, 5.3 rebounds and 4.5 assists per game, and was the clear leader of that team. Without him, the Lakers would’ve ended up in the bottom of the standings. Furthermore, Kobe had his 81 points game that season and managed to average 43.4 points in the month of January.

5 NBA Players who came out of retirement