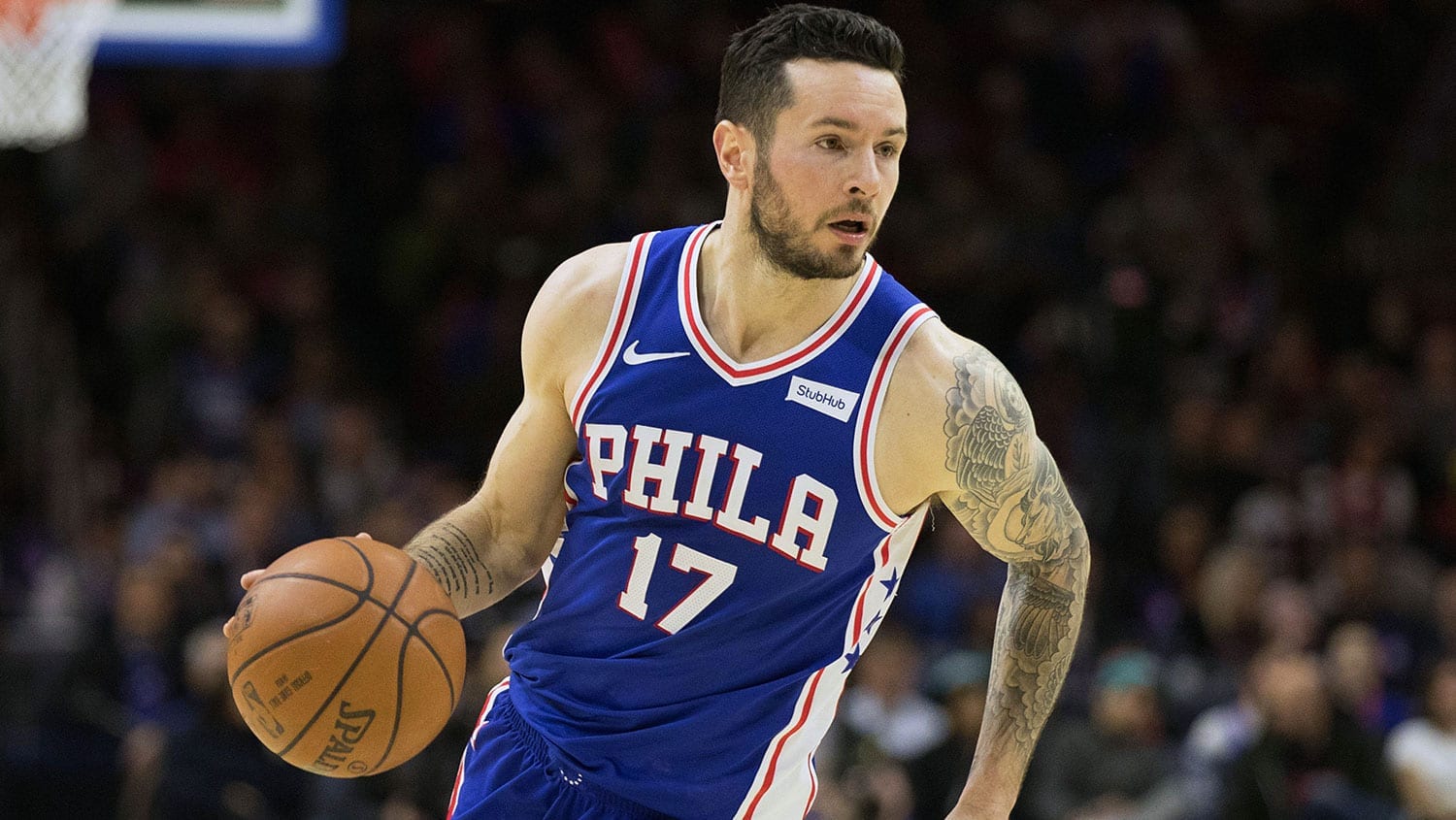 It’s no surprise that most NBA players are fans of tattoos. A lot of them enter the league without them, but have a couple of them within a few years. Of course, some tattoos are amazing, while others are just complete misses. These players have some great tattoos, or a great story to go with it.

Lamb has a lot of tattoos, but the coolest ones are one both of his hands. One the left one, he has a bucket and on his right hand, his shooting hand, Lamb has a dagger. The Bucket stands for the fact that he scores a lot, which can also be called making buckets, and the dagger signifies that he’s good in making clutch shots late in the game. 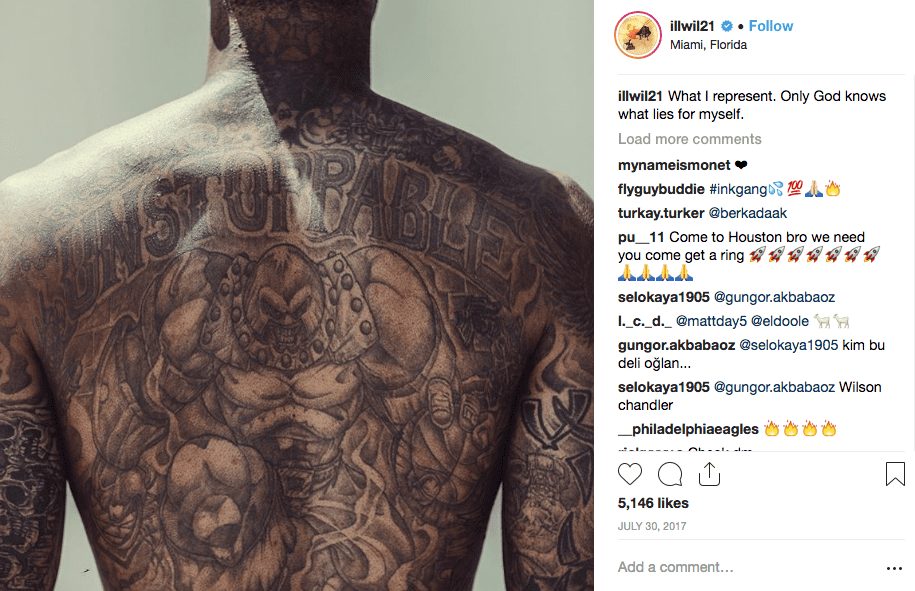 Chandler got a huge tattoo of Juggernaut, one of the characters in the Marvel Universe, on his back.

No, Carmelo Anthony isn’t a huge fan of Warner Bros, but his tattoo stands for West Baltimore, the place where he grew up.

Griffin has one of the most minimalistic tattoos in the NBA, as it depicts two children on a tree branch looking out over the city. 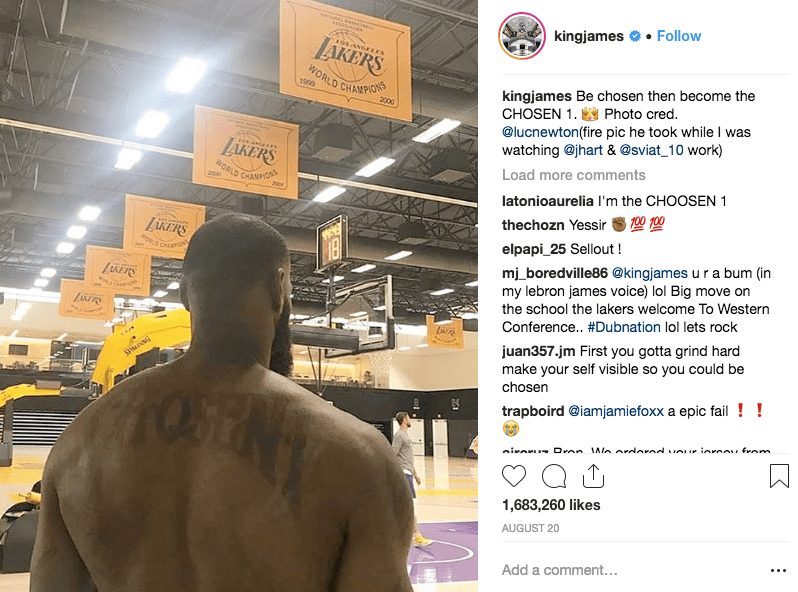 LeBron James got this tattoo after he was featured on the cover of Sports Illustrated in 2002.

Redick has a lot of religious tattoos. On his left arm, he has the first three verses of Psalm 40, while he now has a sleeve on his right arm. There, four evangelical symbols are depicted, that all signify a different characteristic of Christianity.