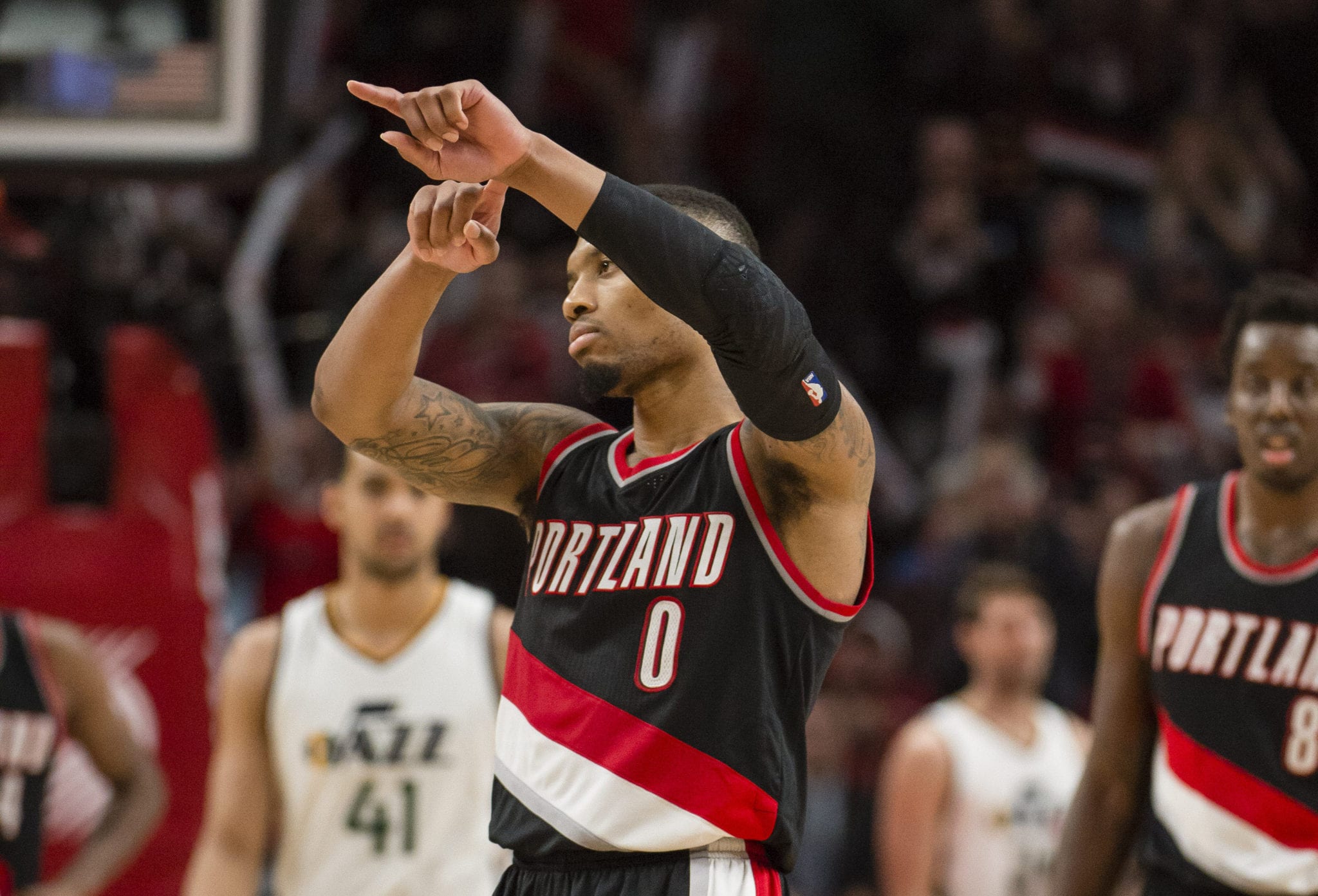 Where to eat – Groningen

The Portland Trailblazers’ point-guard has proven basketball isn’t his only passion with the release of his second studio album: Confirmed. Like his first album “The letter O”, this album is also released under his stage name “Dame D.O.L.L.A”, which stands for: Different on Levels the Lord Allows. 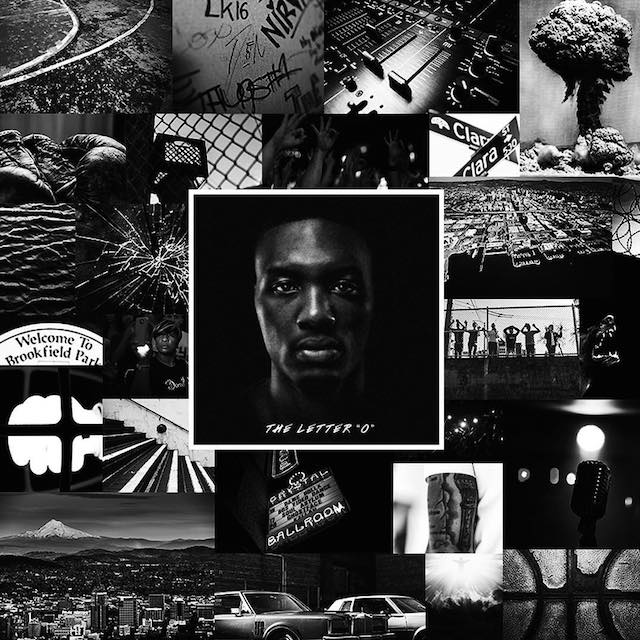 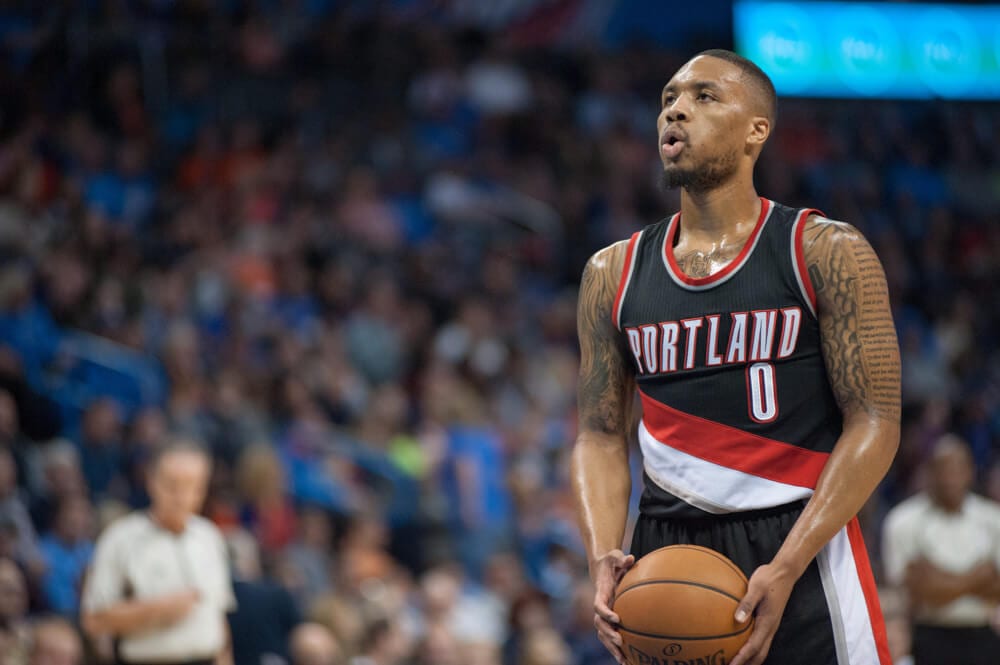 Damian is still buzzing over his debut album that came out last year, but also felt like there was a lot of room for growth. “The letter O” was mostly a reflection on his basketball career, hence the name. The O stands for his shirt number, which is zero.

“I’m really excited about “Confirmed” because it’s a level up from the first album. I think the first one was kind of an experiment, it was me just really wanting to show people that I was serious about it, it’s a real interest of mine. And also that I can really rap. I’m not just a guy that’s going to be putting out freestyles, doing it because it might be cool. It’s something that I’m really passionate about, something that I care about, and this one is a level up. It’s better production, I’ve got great features on it again and the process was a much more comfortable process.”

While producing his first album, Lillard was still a rookie and relied a lot on the more experienced writers and producers, making the album a bit impersonal in his eyes. It didn’t have it’s own special sound. His new album on the other hand, is a lot more personal and Lillard had a much stronger vision of what he wanted it to be. The subjects have become more mature, but like his first album, Lillard decided to not use curse words, to make the music more accessible to his younger fans.

“I want people to appreciate the music, I think people will hear the growth, me just having that understanding that my rap career might not have kicked off as smooth if I wasn’t an NBA player. I understand that, but I want people to say this music would be appreciated regardless.”

Where to eat – Groningen