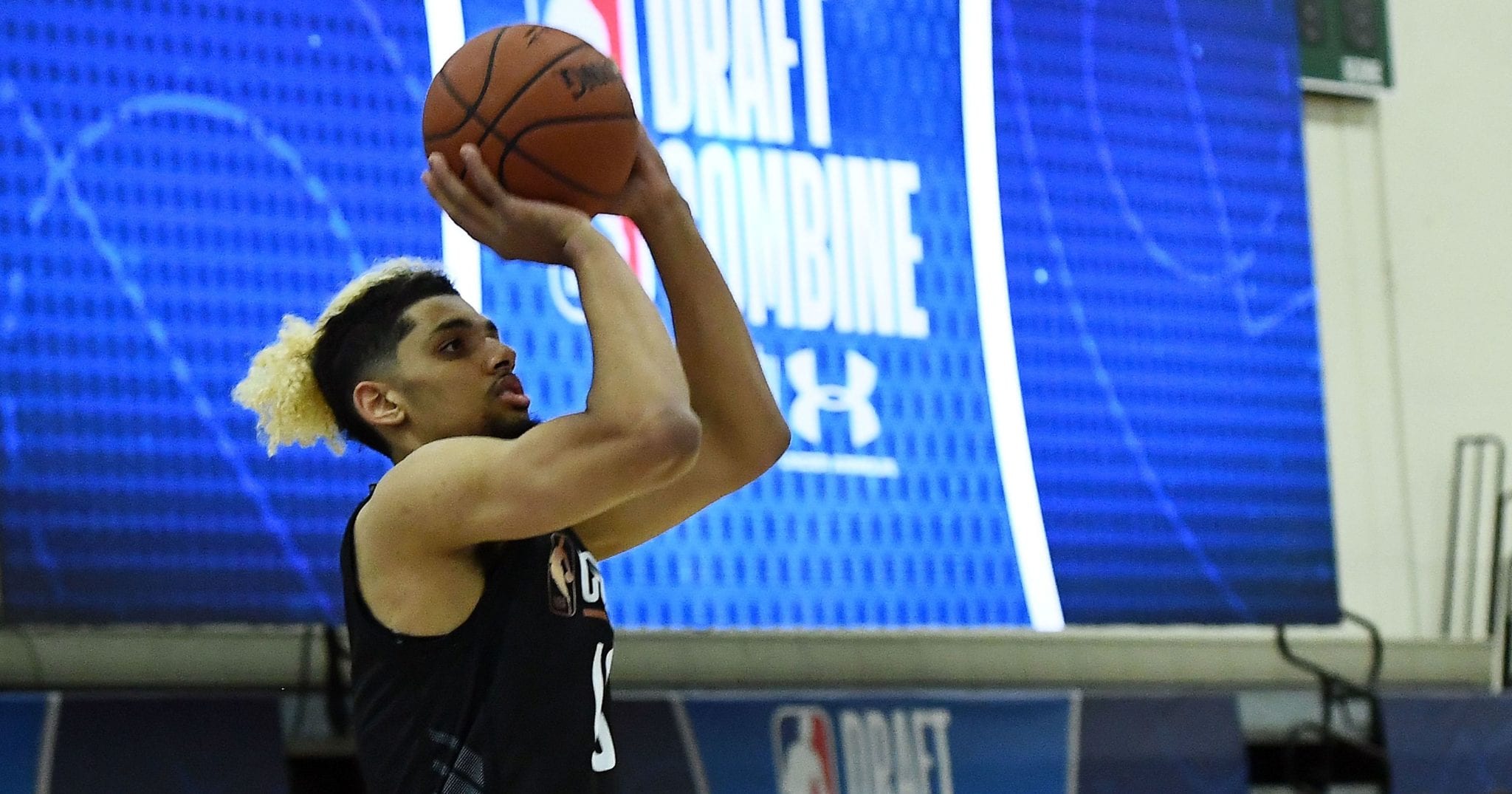 Top 5 Most Appearances in the Playoffs

For most Americans, the route to the NBA is quite simple. Play high school ball, be lucky enough get offers for good colleges, visit them, choose the right one for you, impress the NBA scouts, and if you’re really lucky, get drafted into the NBA.

But, for Darius Bazley and Brian Bowen II, that wasn’t the way to go. For one of them, Bazley, it was partly on his own account, while Bowen was no longer eligible to play in the NCAA. So, that both left them with no other choice than finding a different path to reach their dream. Bazley decided to sit the entire season out and practice on his own, while Bowen went to Australia. Now, a year later, it will be interesting to see how these talents developed, and if they went from not being close to a first round pick, to a good drafting position.

How did it get so far?

Bazley had committed to Syracuse, but he didn’t want to split his time between school and basketball, as he just wanted to focus on developing his game. At that time, the G-League announced they would give high school players the opportunity to immediately get experience with the pro’s and then be eligible for the draft the year after. On paper, that sounded like a great opportunity for Bazley, as he would have to play against grown men, but he eventually came to his senses, decided going pro was not the way to go for him, and sat the entire season out.

At that point, New Balance stepped in. The company had been rebuilding their basketball line for a while, and saw a great opportunity in Bazley. They offered him a five-year contract for $1 million, but which could grow as high as $14 million depending on several incentives. This deal included practiced, endorsement opportunities, being a face of their new basketball line and getting an internship with the company.

So, his past year consisted of doing an internship, practicing with Tmac, making his own NB sneaker, practicing some more, doing photoshoots for NB, practicing again, recording ‘shoe school’ for NB, and getting ready for the Draft Combine. And proving that his route had worked, he earned an invite for the Combine, and was boosted up to a projected late first round pick.

Brian Bowen II, on the other hand, was a whole different case. He originally signed with the Louisville Cardinals back in 2017, but a FBI investigation brought a stop to his college career. It was proven that the family of Bowen received more than $100.000 when he unexpectedly signed with Louisville, and he was declared ineligible for the 2017-2018 season.

First, he transferred to the South Carolina Gamecocks, who knew he had to sit out two semesters anyways, but then it became clear that he would have to miss another year as well. So, after sitting out for a year, and no sign of the NCAA making him eligible again, Bowen saw no other choice than to declare for the 2018 draft.

But, as he failed to make an impression on the NBA teams, he withdrew his name before the deadline, and signed with the Sydney Kings in Australia for the next season. Though he had to get used to the more physical style of play of men instead of high school players, and had to fight for every minute, Bowen had quite a good season and was invited to the NBA Combine.

There, he did a good job boosting his draft stock, as he’s projected to be a lottery pick and earned a work-out with the Pacers.

Though both players had an unconventional route after high school, and had to overcome a lot of obstacles, both of them are still on their way to reaching their ultimate dream: playing in the NBA.

Players to Watch after the NBA Draft Combine

Top 5 Most Appearances in the Playoffs