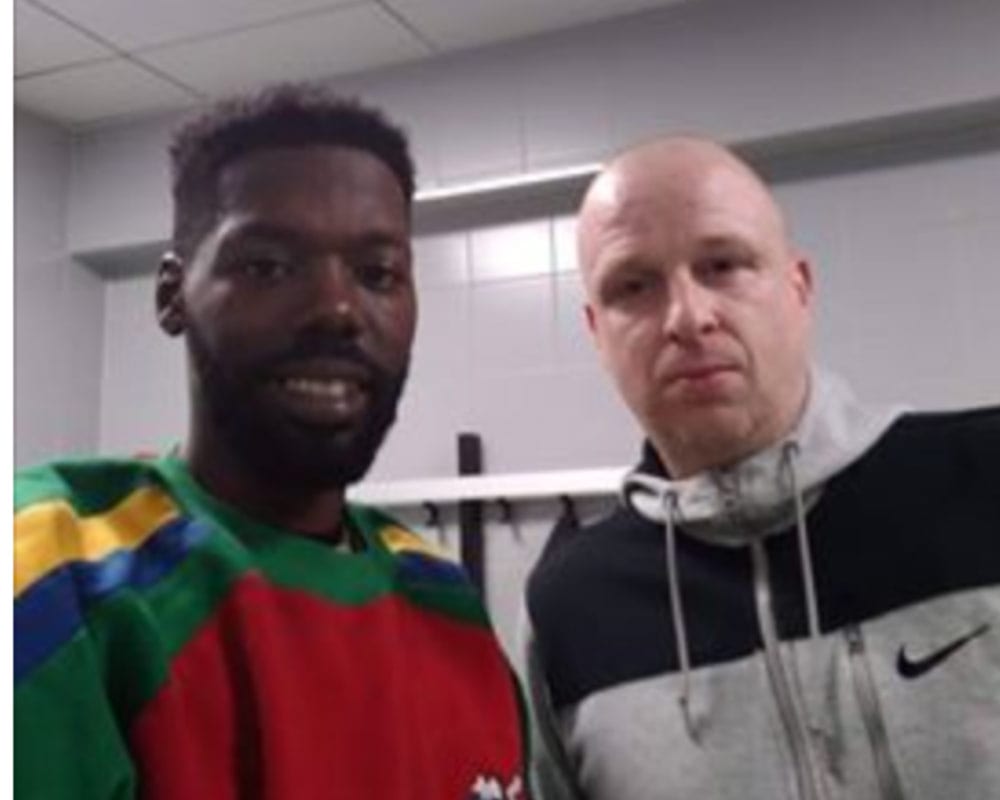 In mid-December, the remarkable news came out that American basketball player Dominique Toombs had reported to Apollo Amsterdam, assuming that there was a contract waiting for him there. At Apollo, however, no one knew of his arrival, and head coach Patrick Faijdherbe had to tell him that it was a forged contract and that there was no place for him with the club.

But, the problems for the very disappointed American were far from over. Toombs had spent his last money on mediation cost for his agent and had to pay for the ticket to Amsterdam himself as well. Therefore, he no longer had money for the return flight.

When that became clear to Apollo player Mack Bruining, he decided to take care of Toombs. Bruining invited the American to his home, where Toombs stayed for a couple of days. Then, Bruining approached the Facebook basketballgroep ‘Basketballiefhebbers’ to get the money for a return flight. Via several donations, the goal was reached within a day, and Toombs got to fly home to his family before Christmas.

This is the story of how Toombs experienced it all

Hi, my name is Dominique Toombs. I am a basketball player. I am the last active basketball player from Woodruff HS and Peoria Panthers, a semi-pro basketball team. I received my first opportunity to play professional basketball in Mexico following a wonderful experience in El Salvador. Things were great there, but unfortunately the level of competition was not as good as it is in Amsterdam. I am a 6 foot 2 facilitating floor general. My ability to communicate with others allows me to develop strong relationships with my teammates on and off the floor. Unfortunately I have never played in a Top League. 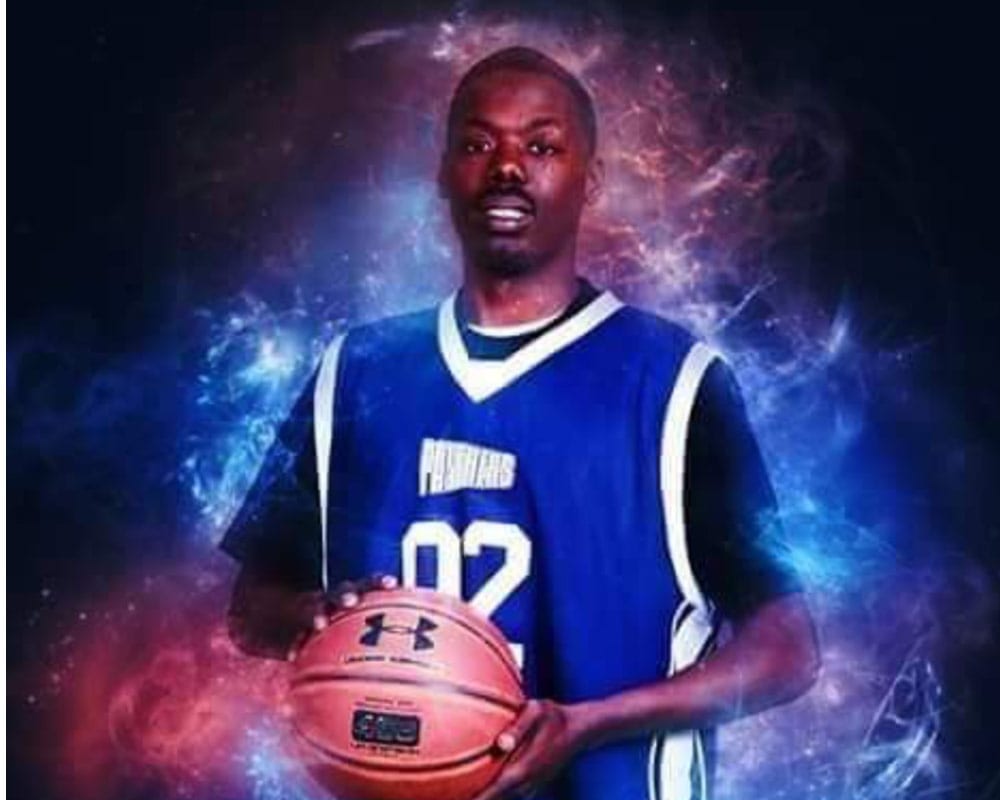 I believed that all would change once I received a message on Facebook from an agent that I had just started dealing with. That was three months prior to receiving the contract from Apollo Amsterdam which I found out later was a fake. This was devastating to my confidence in finding a job. My friends who are currently playing professional in various places all over the world recommended I get an agent which would help me avoid being scammed

After receiving that information on Facebook I decided to go with him, Rhamn Salamante Lacson, as my agent. I had seen posts of him on Facebook helping players find jobs. After talking with him a few times I checked around with others who dealt with him. Finally, I decided to give him a chance to find me a job. I paid him for his services. This was a lot of money to me as I have a family and home to pay for. And it was on a minimal wage job. But I trusted him because we developed a friendship through social media and a few video calls. And it was a chance to me to play basketball and advancing my career. It was December when my agent Rhamn received a contract stating that Apollo Amsterdam were interested in me coming to play. I was given a three day deadline to book a flight and make it to Amsterdam.

I flew six hours from Chicago to Iceland and four hours from Iceland to The Netherlands. I arrived in Amsterdam and it was exactly like I thought it would be. Amsterdam was beautiful and the people were amazingly nice. Nothing like Chicago at all. This calmed me and gave me a feeling of peace. As I made my way to the gym I just was thanking God for allowing me to be able to play in this amazing place.

As I arrived to the gym four hours early I began to see players and staff members enter the arena. It was almost like everyone was surprised to see me and not quite sure why I was there. So before practice began I spotted the coach. I walked up to him  and introduced myself, still under the impression that I was going to be signing with this team. He looked at me and shook his head up and down nodding in a good way. Which was a great feeling. As all the players began to come in they showed me the locker room. As I’m in the locker room looking around all I can feel was a turnaround in vibes. Everything was seeming so real to me I was actually feeling like I was a part of the team.

Practice began and things were going great. Coach pulled me to the side and we began to talk. He told me I didn’t have to go so hard because it was only for fun. Something about the conversation left me uneasy as he began to tell me the system and how the things were going at Apollo. Afterwards I brought up the contract. The look on his face was devastating. He asked to see the contract and explained that the club did not send the offer. My disappointment was unbelievable. I had no job and was in another country with no money and not even a slightest of idea where to go or what to do. All I could think about was how I was going to support my family. The coach asked what I was going to do? I told him I was going to sleep at the airport until I figured something out.

By this time, he had already explained to the team what was going on. Player Mack Bruining overheard me telling I was going to sleep at the airport and laughed and told me I could crash at his place. This was the biggest blessing ever. We rode his motorcycle over to his spot. He showed me a few places on the way and introduced me to some new foods. I was super thankful for it all. But I was still without a team to play for and no money to pay for a flight home. We worked all night to make the best out of the situation. After practice the next day Mack informed me that a few basketball guys would help pay for my flight back. I was so grateful even though I was so hurt about the situation. I play basketball to support my family. And I was stripped of that opportunity. If I had an opportunity to play in Netherlands and it was real, I would be more than happy to play for any club there.

When I returned, I did have contact with my agent and as a result of that he is still looking for a club for me to play for. Hopefully I will play somewhere as nice as Amsterdam. And yes, I was pretty upset but I understand it’s part of the process on the road to success.