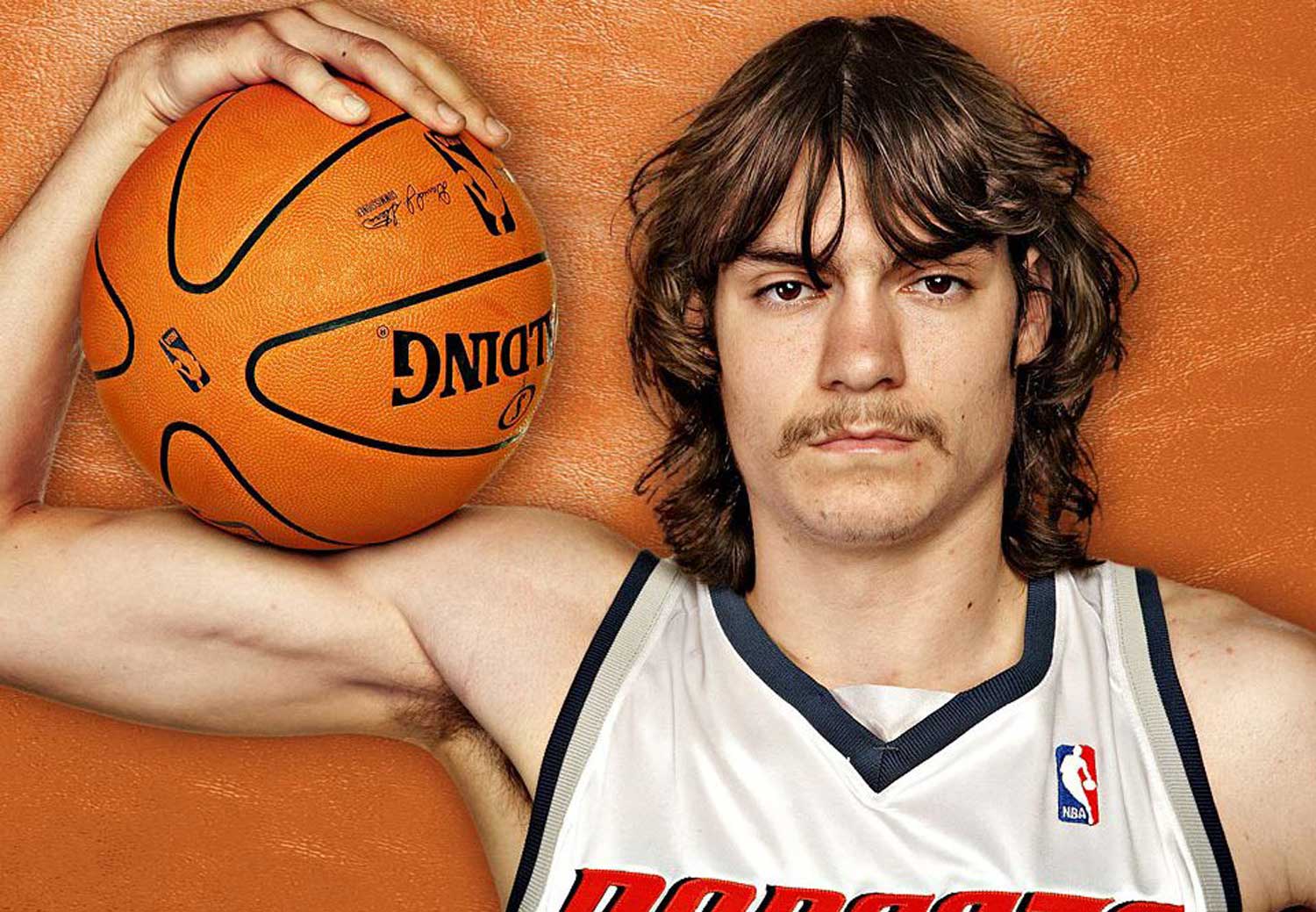 Though teams try to scout players as good as possible and pick the players they think will succeed in the NBA, they aren’t always right. Some players are just not a good fit for the NBA, and others just don’t reach their potential level of play. These are some of the biggest draft busts in the last 15 years in the NBA. For this list, we only chose player that weren’t the NO.1 pick in the draft.

Miličić was the second pick in the 2003 draft by the Detroit Pistons. Miličić ended up having a decent NBA career, as he played 489 games in 12 years, but he never managed to convince. He played less than 100 games in his first 2,5 season with the Pistons, while also averaging 7 minutes or less per game.

On top of that, Miličić was part of the draft class that is now considered to be one of the strongest ever and he was drafted before players such as Dwyane Wade, Carmelo Anthony and Chris Bosh.

Morrison was considered to be one of the top college players, and had his best year in 2005-2006 when he fought with J.J. Redick for who would win the Player of the Year award. They ended up being named Co-Players of the Years, and everyone expected that they both would have a decent NBA career.

Now, 12 years later, Redick has played 760 games in the NBA and just signed a contract for another year, while Morrison only managed to play 161 games in his career. His rookie year started off well, but he lost his starting position later in the year. The following season was the beginning of the end, when Morrison injured his knee in a pre-season game and he couldn’t play a single game that season.

In 2009, Morrison was traded to the Lakers and although he didn’t play a lot of games nor minutes, he did manage to win two titles in his two seasons with the team.

Alexander declared himself eligible for the draft after his junior season with West Virginia. In that last year, his team made it to the Sweet 16 of the NCAA Tournament, and Alexander got a double-double in two of the three games.

Then, as the best prospect do, Alexander attended the Draft Combine and there he really stood out, as he had the second most bench reps, second highest max touch and second fastest sprint time of everyone in the combine. So, Alexander proved that he was a great athlete and that he had a lot of promise. The Milwaukee Bucks saw his potential and drafted him with the 8th pick. Unfortunately, he failed to convince and only played two seasons in the NBA.