This season, there are a lot of Dutch players that will have the chance to show their skills in the Division 1 of the NCAA. Some players will need the time to find their spot on the team, as they’re only freshman, while others are now juniors and seniors and therefore have to lead their team on the court.

One of the players that made the step overseas was Rienk Mast, but as he has a tear in his ACL, the former Donar Groningen player will red shirt his freshman year.

This year, Smits decided to play one more year of NCAA basketball, and transferred to the Butler Bulldogs. There, he will have one more chance to show his skills, and make it to the NCAA Tournament one more time.

Though Smits was already planning to return to college, he did accept some opportunities to work out with NBA teams, including his father’s former team Indiana Pacers, to get feedback from NBA coaches. He was sure that would help him improve his game the upcoming year. For now, Smits will be focusing on his rebounding and his outside shot.

But one thing is for sure, he will get a lot of opportunities to show his skills against good opponents this year.

Post left the Netherlands last year, to go and play for the youth of Alba Berlin. Though it was a successful year, another opportunity already arose after a single season: Mississippi State. The big man had a simple reason for choosing Mississippi; they had the best results of all teams that were interested in him.

He has one advantage, as he already had to get used to the physicality of German basketball, so the step to the college level might be easier to manage. But, as he said himself, it will take some time before he’ll fit into the American game. 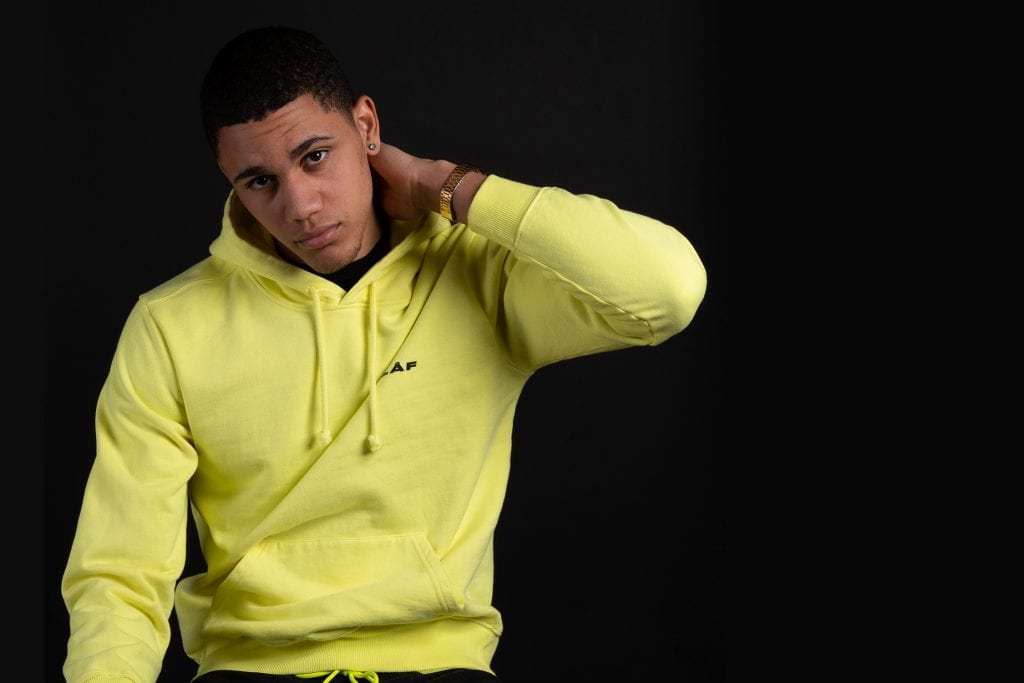 Enaruna had a lot of interest from different high ranked college teams during the last season, but he eventually chose for the Kansas Jayhawks. It won’t be an easy season, especially with the allegations surrounding the head coach of the Jayhawks, but eventually they’ll have to prove themselves on the court.

Enaruna showed that he could improve a lot in one year, as he quickly became a high ranked prospect for college, but he also managed to show his versatility. Now, it’s up to him to show that at the college level. He’ll definitely has to work hard, as Kansas has a lot of depth on the wings, so it isn’t a sure thing he will get a lot of minutes to work with.

Edwards made the step to go overseas last year, and started to play at the IMG Academy. Soon, he had already managed to get offers to some great schools. He visited five schools, but chose Syracuse.It’ll be an interesting year for him, as he’s only a freshman, but he will get a lot of time on the floor for the team.

Of course, his brother, Kai Edwards, is also still playing college basketball. Kai will start his senior year at the University of Northern Colorado (D1).

This season will be different for Haarms than his first two, as he’s now expected to step up as a leader for the team. That’s no surprise, as he really gained a lot of experience with Purdue, and has already played in two different NCAA Tournaments.

Last year, he started 24 out of 36 games, scoring 9.4 points and grabbing 5.4 rebounds in 22.9 minutes per game. This year, he’ll definitely be set on improving those stats.

One on one with Liz de Heer