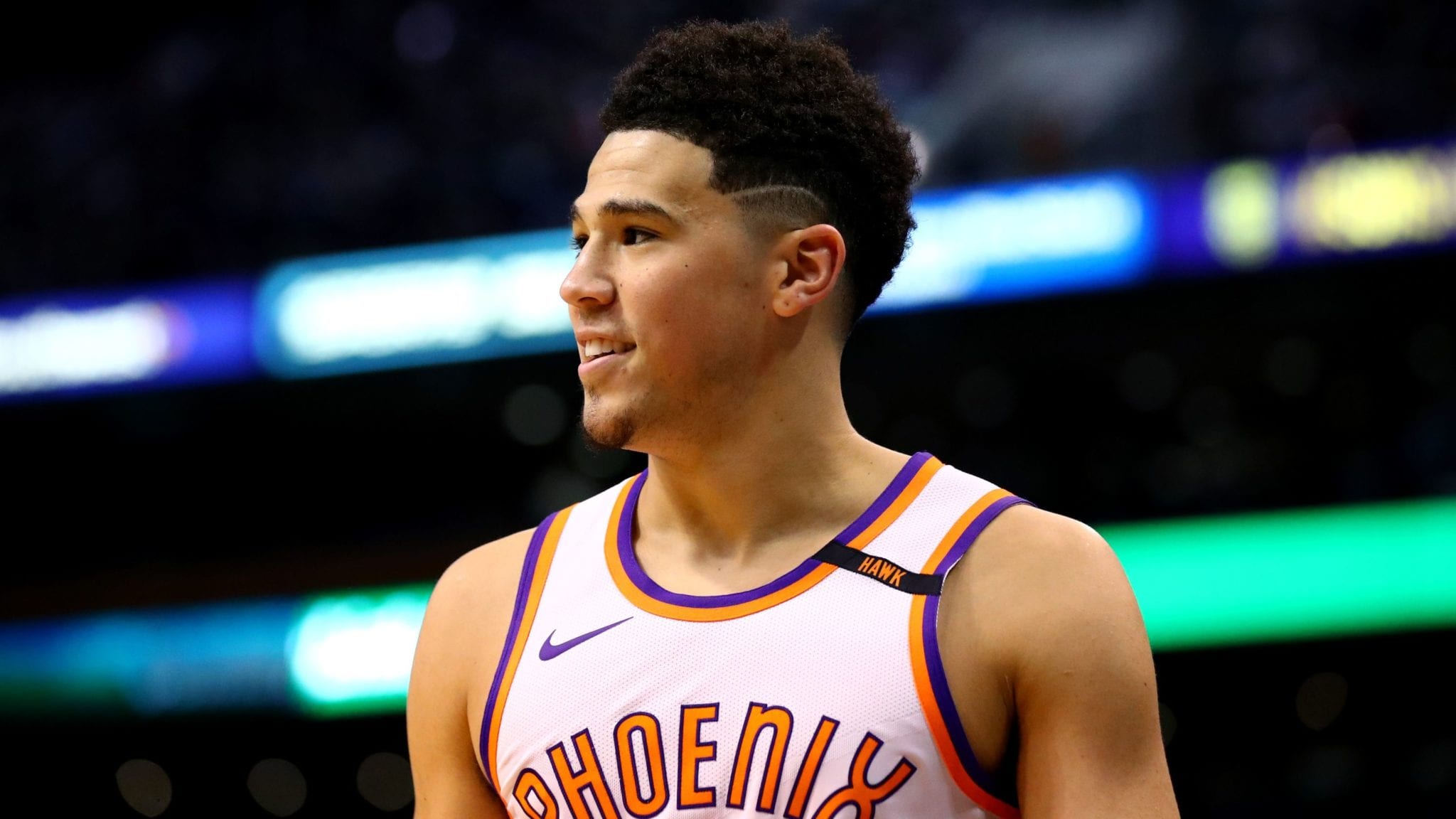 Most, if not every team, does their best to do a good job every season, but some teams just can’t seem to make an real impact in the league. The Phoenix Suns can’t seem to shake of their rebuilding period, and more onto the next phase, other teams just lose their best player, and others just bet on the wrong horse.

The Suns have been in a rebuilding phase for a while now, but instead of things looking up for them, it seems to get worse. The last time they made it into the Playoffs was back in 2010, which was still in the Steve Nash/Amar’e Stoudemire period. Moreover, in the last four seasons, the Suns have never won more than 24 games.

This time around, they signed Ricky Rubio to the team, which should provide some much needed point guard skills in offense, Aron Baynes, Dario Saric and Frank Kaminsky to their team, but it still has to been seen if one of those players will be able to make an impact for their team.

On top of that, the Phoenix Suns once again have a new head coach. For the upcoming season, Monty Williams will take over the coaching duties. This will be Devin Booker’s fifth new head coach in as many seasons.

Everyone called the Knicks the biggest loser of the off season after failing to sign even a single big name to their team, but in our eyes, the Charlotte Hornets, or their GM Michael Jordan, are the real losers. They let Kemba Walker sign with the Boston Celtics, and got a former third string guard in Terry Rozier in return.

That means that the Hornets will have to be led by either Marvin Williams, Miles Bridges, Terry Rozier or Dwyane Bacon this season. Of course, all of them are decent players, and if they have the right team around them, they can definitely make an impact. But, as the leaders, the front men, of a team, they don’t really stand a chance. Therefore, there is no chance that the Hornets will come close to reaching the post-season.

The fact that the Hornets did even worse in the off season, doesn’t mean that the Knicks aren’t equally as bad.

Of course, the Knicks have a good player in R.J. Barrett, and maybe in second-rounder Iggy Brazdeikis as well. Mitchell Robinson might be a good pillar for the Knicks’ rebuilding, but he will probably need this season to develop further. Overall, the Knicks were hopeful, and first put all their money on Zion Williamson, then on Kevin Durant and Kyrie Irving, which both failed, but maybe they managed to contain the damage.

It’s not a good team, and there’s almost no chance they’ll surprise anyone in the upcoming season, as there just isn’t enough firepower on the team, but it could be worse.