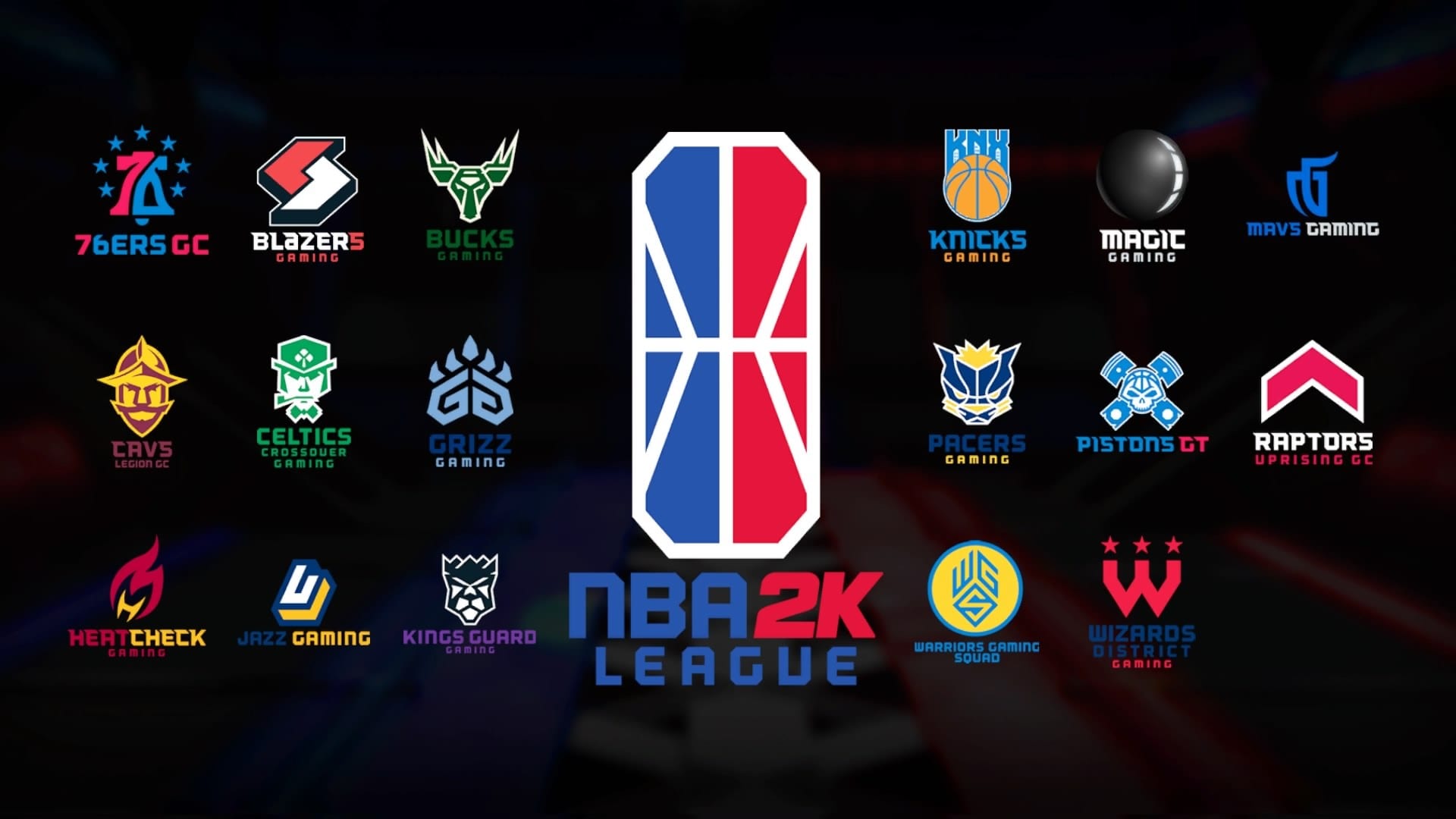 On the first of May, the inaugural season of the NBA 2K league began. 17 teams out of 30 existing NBA teams decided to partake in this fairly new form of sports and therefore the NBA became the first professional sports organization to operate an eSports League.

From the NBA’s standpoint, the 2K League is set out to become the fourth league, after the NBA, WNBA and G-League, and the players competing in eSports will become the new generation of athletes. It might be a while before this new generation will be as popular as the NBA players, but they already have a decent following, and the NBA 2K League account on Twitch, which broadcasts all games, already has more than five million followers.

These NBA teams are not the only teams that have their own eSports players, as for example FC Bayern basketball has announced their Bayern Ballers Gaming team and will scout 8 different players to compete in tournaments this summer, AS Monaco has signed its first ever NBA 2K player and New Heroes Den Bosch has signed its first eSports player as well, but the NBA 2K League is the only league organized by a professional sports organization.

It all started with 72.000 gamers who signed up, hoping to be selected to partake in the first 2K League draft. Eventually 102 players were put in a pool, and six players were drafted per team, in two different rounds. The first round picks would earn $35.000 plus housing for the first season, and the second round picks $32.000 plus housing. Furthermore, all players are free to sign more endorsement deals throughout the season.

The teams will compete in a normal five against five games in a seventeen-week long season. The regular season will last twelve weeks, followed by three weeks of in-season tournaments and a two-week long postseason. In total, every team will play fourteen regular season games, and at least five tournament games.

The first two tournaments were won by the 76ers GC and the Blazer5 Gaming. This means that the 76ers have won another $35.000, while the Blazer5 could collect $75.600 for winning the second tournament of the season. In total, the teams will have to divide $1 million dollar between them.

The first pick in the first ever NBA 2K League draft was Artreyo Boyd, or as most people might know him: Dimez. He was selected by Mavs Gaming as their point guard, and even had a short call with Mark Cuban, the Mavericks owner, before his name was announced. As his name might’ve already revealed, Dimez is a bit different than most online players, as he prefers to dish out assists (dimes) instead of creating his own shot. Dimez is currently averaging 13.4 assists per game.