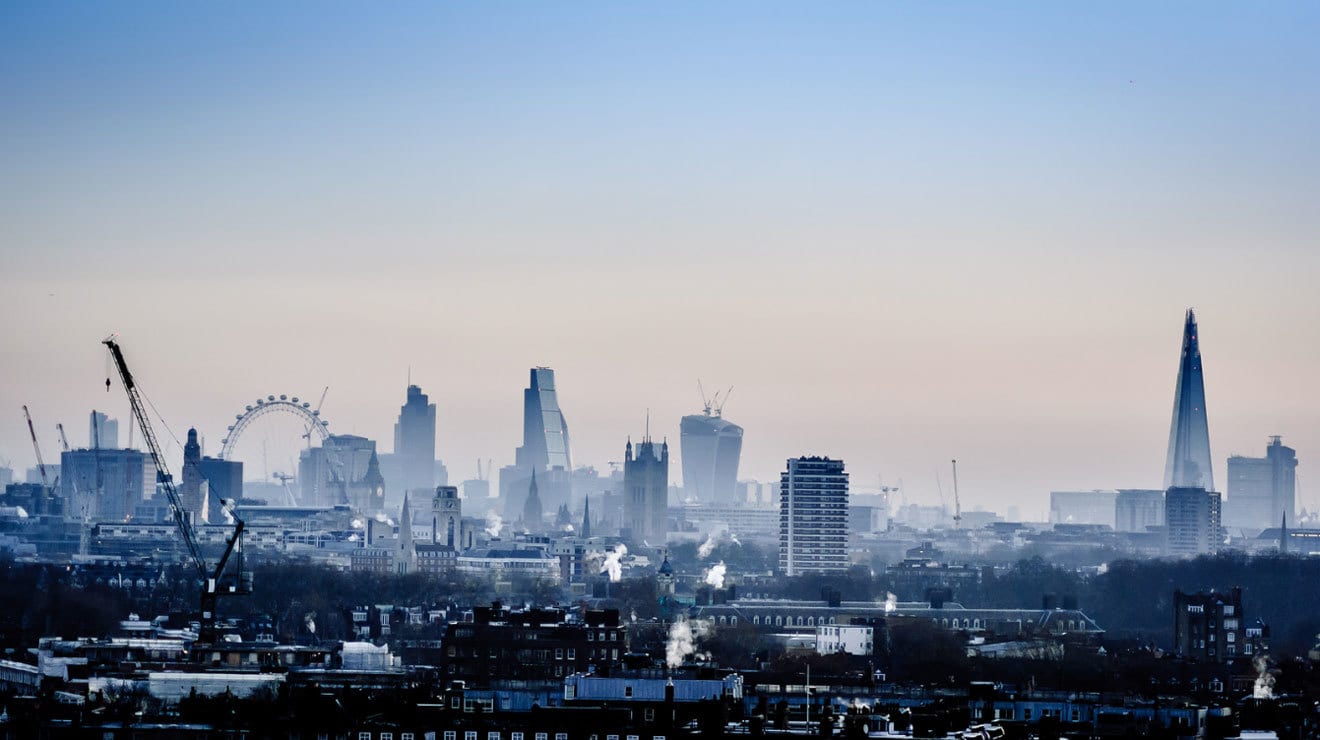 These days, it takes almost as long to fly from Portland to Miami, as from Boston to London. If flying doesn’t take that much time anymore, does that mean it’s finally time to add some European teams to the NBA? We’ve selected some European teams we think deserve an NBA team if the time comes.

London has been hosting a couple of NBA games for a while now, and though the United Kingdom isn’t a very big basketball country per se, the NBA games have been really popular. If the NBA decides to make the leap and expand to Europe, they definitely should include London. It’s not a problem that they don’t have a decent team there yet, as everything can be bought (or build) with the right amount of money.

Name: London Bridges. It would be fun to name the team after London’s most famous bridges. An alternative would be the Knights. 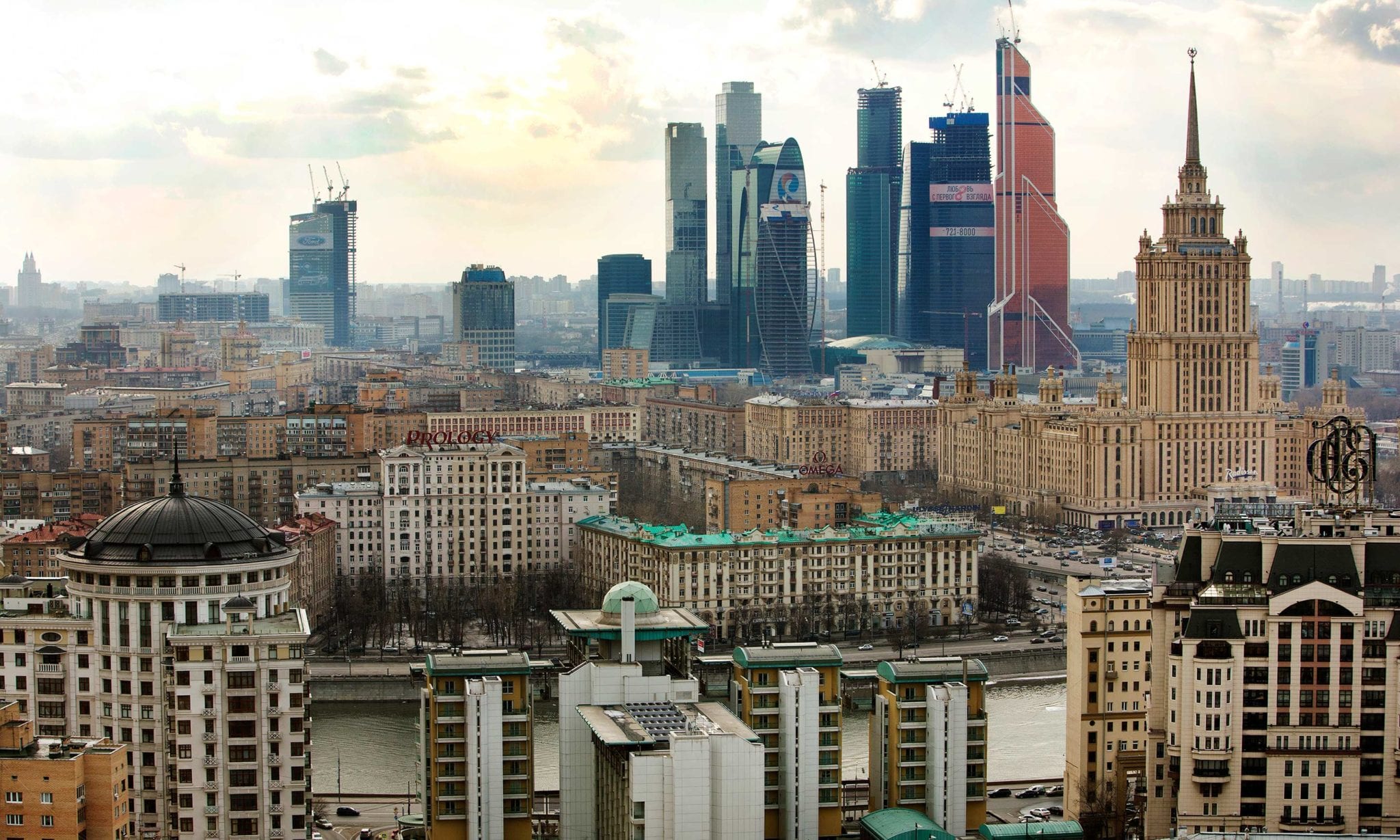 Moscow has several teams that are currently good contenders in the Euroleague, the highest European league at this time.  Therefore, Moscow would be a good contender for an NBA team, though that might not be the easiest thing to arrange due to the relations between the US and Russia. But, if they would come to some sort of agreements, it would be great for the development of this league.

Name: the Moscow Whitestones, which refers to the old Walls of the Kremlin that was once build of white stones, consisting of limestone and dolomite. The nickname is still used.

For starters, there would probably only be one NBA team per country. Therefore, there would have to be a choice made between two Spanish powerhouses, as well as popular Spanish cities. Of course, the question is whether the NBA will form new teams in the cities, or get existing teams to join the league. In the last case, they definitely should add either Barcelona or Madrid (or just both) to the league. But, if the NBA makes the choice that they want to build a whole different team, they could better decide to choose another Spanish city and give them the chance to build up the popularity there, as both Barcelona and Madrid are well invested in their current teams. 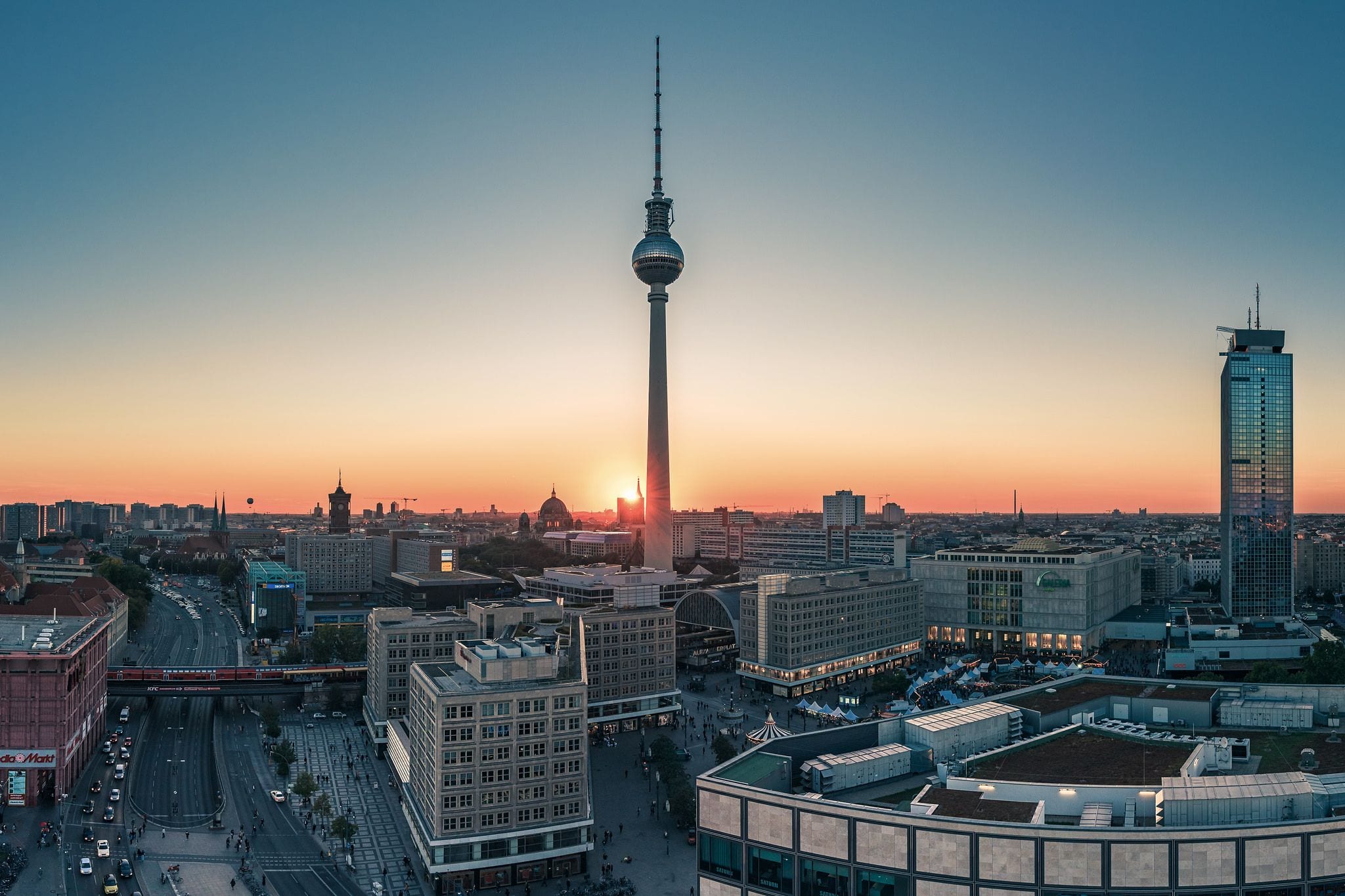 Sports is really popular in Germany, with soccer being the front runner, but Berlin has an excellent basketball team as well. This means that there’s already a basis for such a team. An upside for this city, compared to London is that there would be no need to start building from scratch.

Name: the Berlin Bears, or the Berlin Albatrosses as that’s already the nickname of the current team. France can be seen as a powerhouse in international basketball, and they have several French players that are currently playing in the NBA. Furthermore, France is quite basketball minded, which makes them extra suitable for the NBA.

Name: that should be something like the Paris Eiffel Towers (or Eiffels for short)

Same as London, Amsterdam could be interesting for the NBA, but as of now there isn’t a team that could be transformed into an NBA team. That means the team would need a cash inflow to be able to form a team that could compete with the American (or even the other European) teams.

Name: either something like the Amsterdam Canals, or Hercules (or a different god from Greek Mythology), in relation to the other big sports team in the city, Ajax. 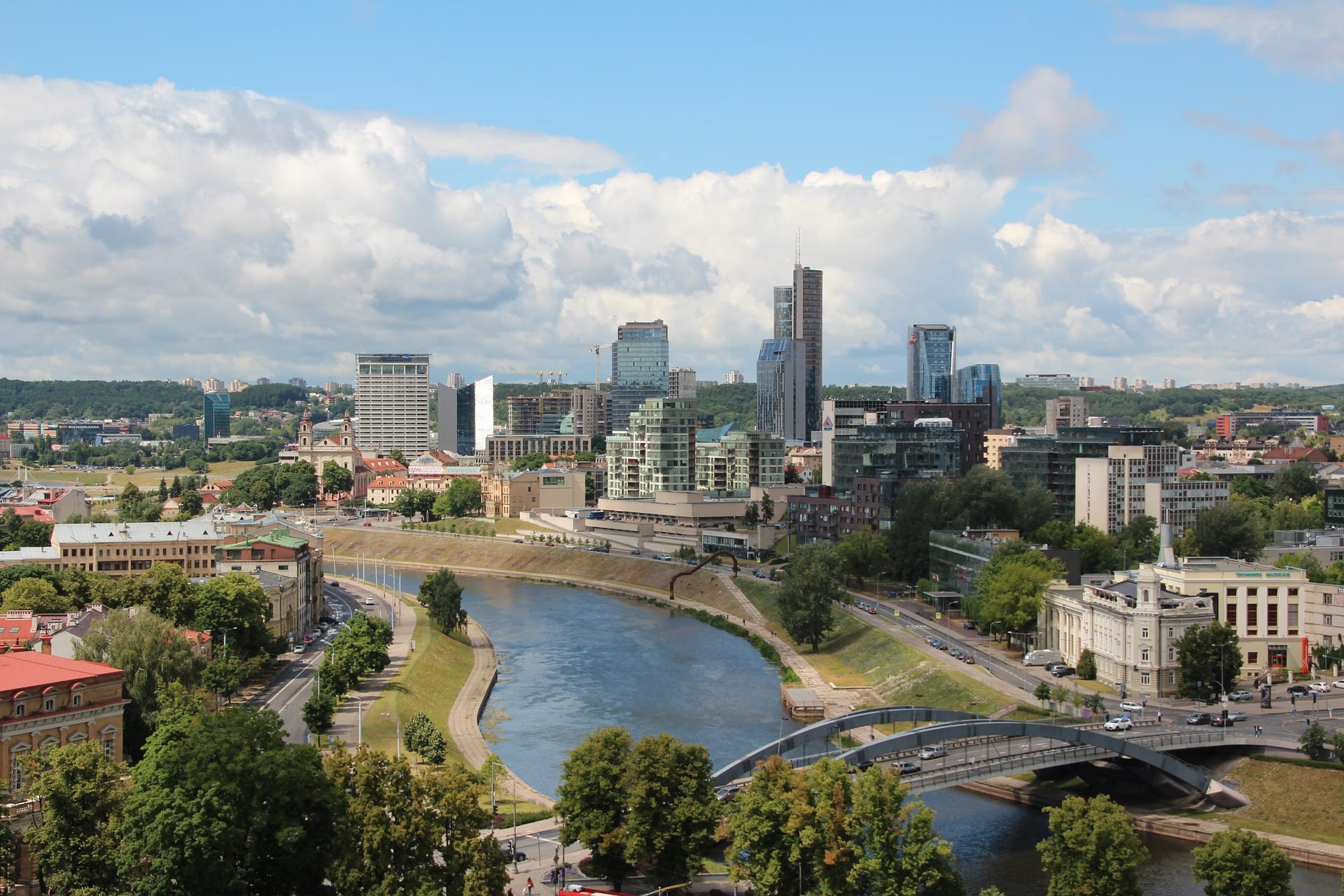 Vilnius would probably be an expansion team in a later phase, as the country of Lithuania is very basketball minded, but there isn’t a very big market. On the other hand, there would be a lot of visitors coming to the games, which is exactly what you want.

Name: Iron Wolves, as the Iron Wolf is the symbol of Vilnius.