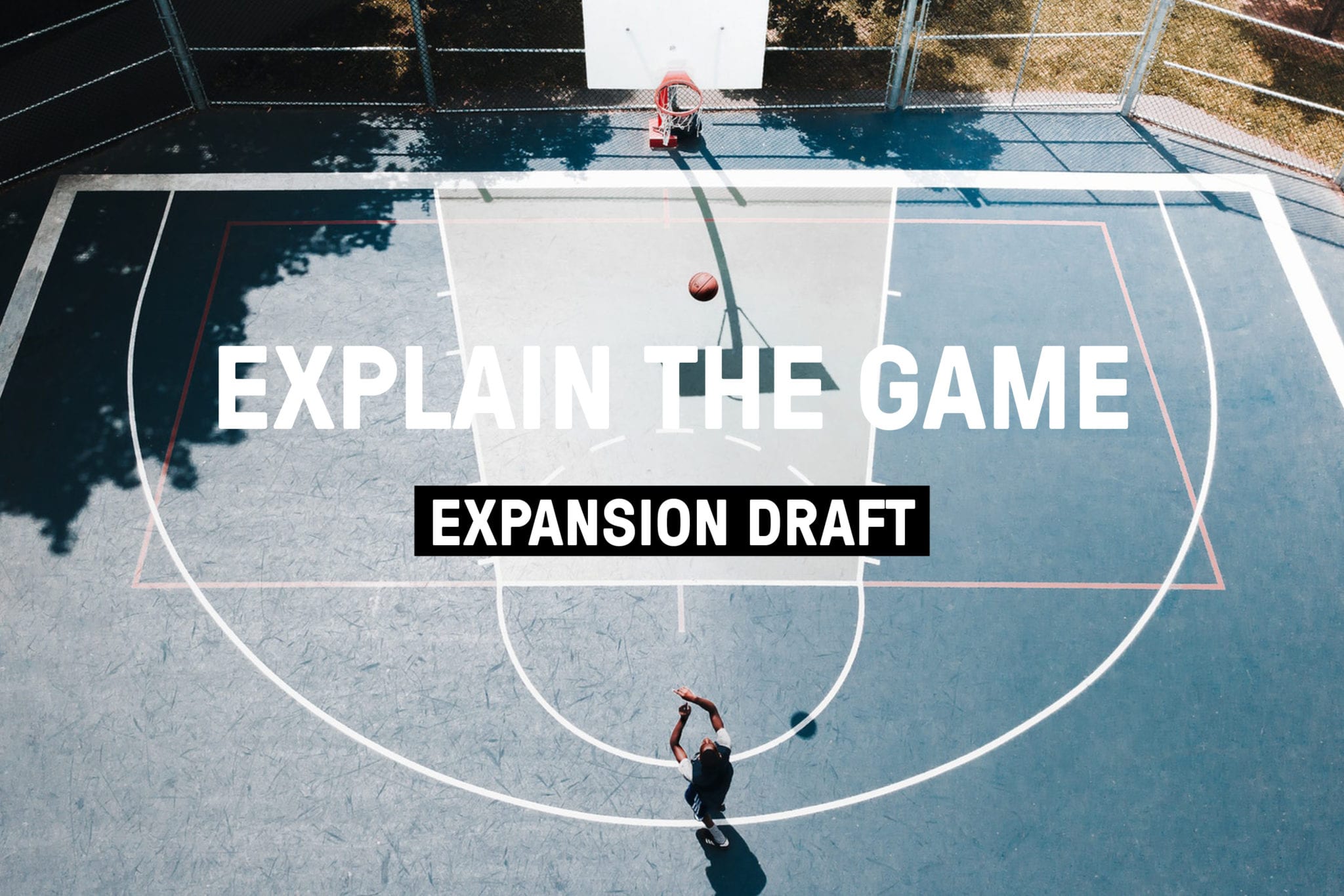 Every year, there is a draft in the NBA, where young players get the chance to be drafted by a team and have a shot at playing in the NBA. That is a normal occurrence, but an expansion draft has only happened eleven times in the history of the NBA. An expansion draft happens when a new team is added to the league. To maintain a good level in the league, new NBA teams can acquire players from the teams that are already in the league.

A previous existing team can select several players that are protected from being drafted by the expansion team. Besides that, there is also a maximum of one player that can be chosen from one team. As teams protect their best players, the expansion teams can often only choose injured, old or overpaid players. That means that most expansion teams won’t be contenders in their first few years in the league. The first ever expansion team in the NBA was the Chicago Packers (now the Washington Wizards). Between 1966 and 1974, nine new teams joined the NBA through an expansion draft: Chicago Bulls, San Diego Rockets, Seattle SuperSonics, Milwaukee Bucks, Phoenix Suns, Buffalo Braves, Cleveland Cavaliers, Portland Trailblazers, New Orleans Jazz

The last expansion draft was in 2004, when the Charlotte Bobcats (now Hornets) were added to the league as the 30th team. Charlotte had already had a team, but the owner moved the franchise to New Orleans a couple of years earlier. This was actually the second time there would be an expansion draft for a team in Charlotte. The original Hornets had been an expansion team in 1988. In the 2004 draft, the Hornets selected 19 players from 19 different teams.

The rules in the last expansion draft were as follows:

Furthermore, the Bobcats didn’t have to take the salary cap into regard, nor could the teams that lost players in the expansion draft, reacquire those same players within one year.

Now, there are several cities that have shown interest in having a NBA team in their city. Seattle, Louisville, Kansas City, Vancouver, Virginia Beach, Anaheim, Mexico City, Las Vegas and San Jose have all been mentioned as possible expansion options. Seattle has made it especially clear that they would want another team in their city, as the Seattle SuperSonics moved to Oklahoma, but that means that another city in the Eastern Conference should also want to have an expansion team, as the NBA wants an even amount of teams in the league. These rumours mean we could have another expansion draft soon!