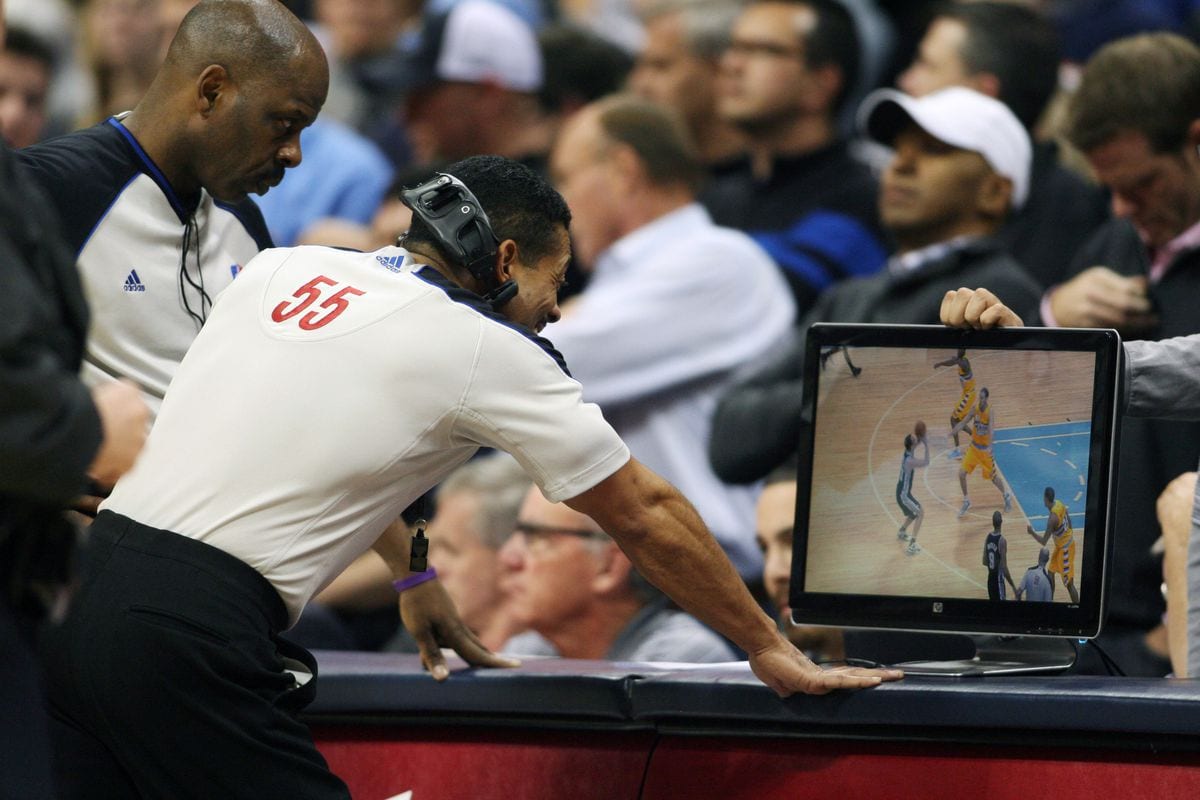 These days, you probably cannot see a single NBA game without seeing the referees at least checking a few calls or actions via instant replay. For example, when two players are in an altercation and it has to be decided whether they have to receive a technical foul or that they might even have to be ejected. But, the reds are only allowed to do so on the basis of strict guidelines. Sometimes, it seems like the use of instant replay would definitely be necessary, for example if it is not clear who let the ball go out of bounds, but then it is not allowed. The question is when the referees can make use of the technology.

As you can see above, there are a lot of moments the instant replay can be used. Therefore, since 2014-2015 season, there is also a special ‘Replay Center’ in New Jersey that has access to cameras from a lot of different views to review a situation. This is to make sure the right decision is taken and the game is not delayed too much.