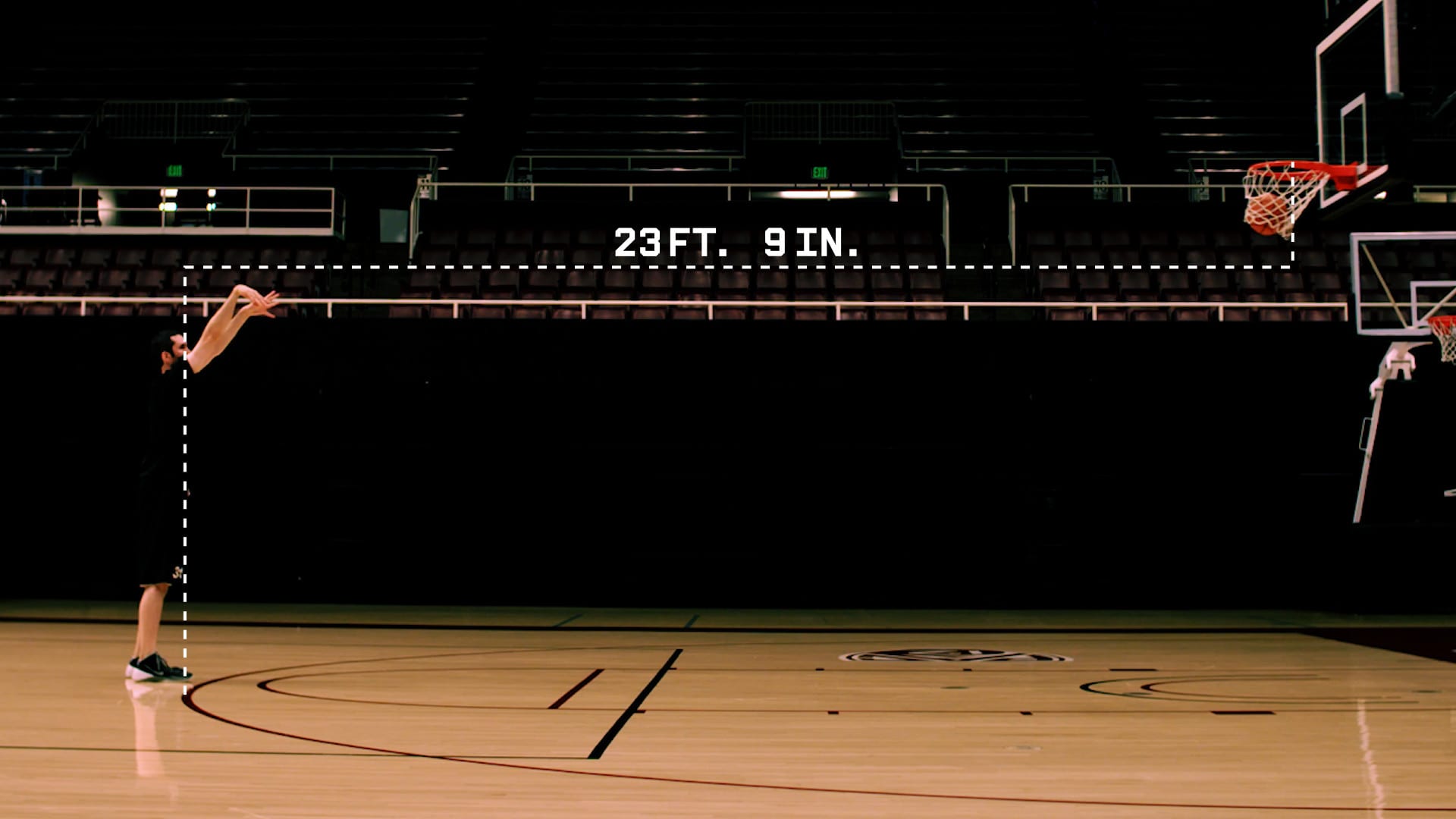 Nowadays, you cannot watch a normal basketball game without the players shooting at least a couple of threes. Players such as Kyle Korver, JJ Redick, Mike Miller and Ray Allen have even based their entire career on the fact that they can shoot the three better than anyone else. But exactly how did the rule come to be? Despite what you might think or expect, the three-point line was not introduced in the NBA until the 1979-1980 season. A Boston Celtics player, Chris Ford, got credit for making the first three in NBA history.

This was not the first competition the rule was used in, as the three-pointer was already in use in the ABL in 1961. They gave it the name ‘homerun shot’, as the players had to make the ball from far, similar to what a baseball player has to do with a homerun. Unfortunately, that league was folded after only one-and-a-half season. In 1967, a new league was created, the ABA, and this league had to be more interesting for the fans. This meant a dunk contest AND the three-point rule. At that time, ABA Commissioner and NBA pioneer, George Mikan, said that the three-pointer would “Give the smaller player a chance to score and open up the basket”. Mikan himself, was one of the first tall, dominating, players in the NBA.

The NBA was already around since 1946, but they did not think the three-pointer was fitting for their league. A couple of years after the ABA was formed, it merged with the NBA. Finally, time for a rule change in the new NBA? No, at first the rule was not transferred to this new league, as it was still ‘not fitting for the league’. Only a couple of years later, after trying it out the season before, the three-pointer was introduced into the NBA in 1979.

These days, almost every player in the NBA is able to make threes. Now, 7 feet tall players, Porzingis and Nowitzki, can shoot almost as well as the specialists. And a three-point shooter such as Steph Curry is dominating the league, and he even holds the record for most threes in a season (402).  The league average of three-pointers already lies around 35%. Does this mean that it is time for a more difficult shot? Maybe something like the four-pointer than was used in the Big3 league this year?