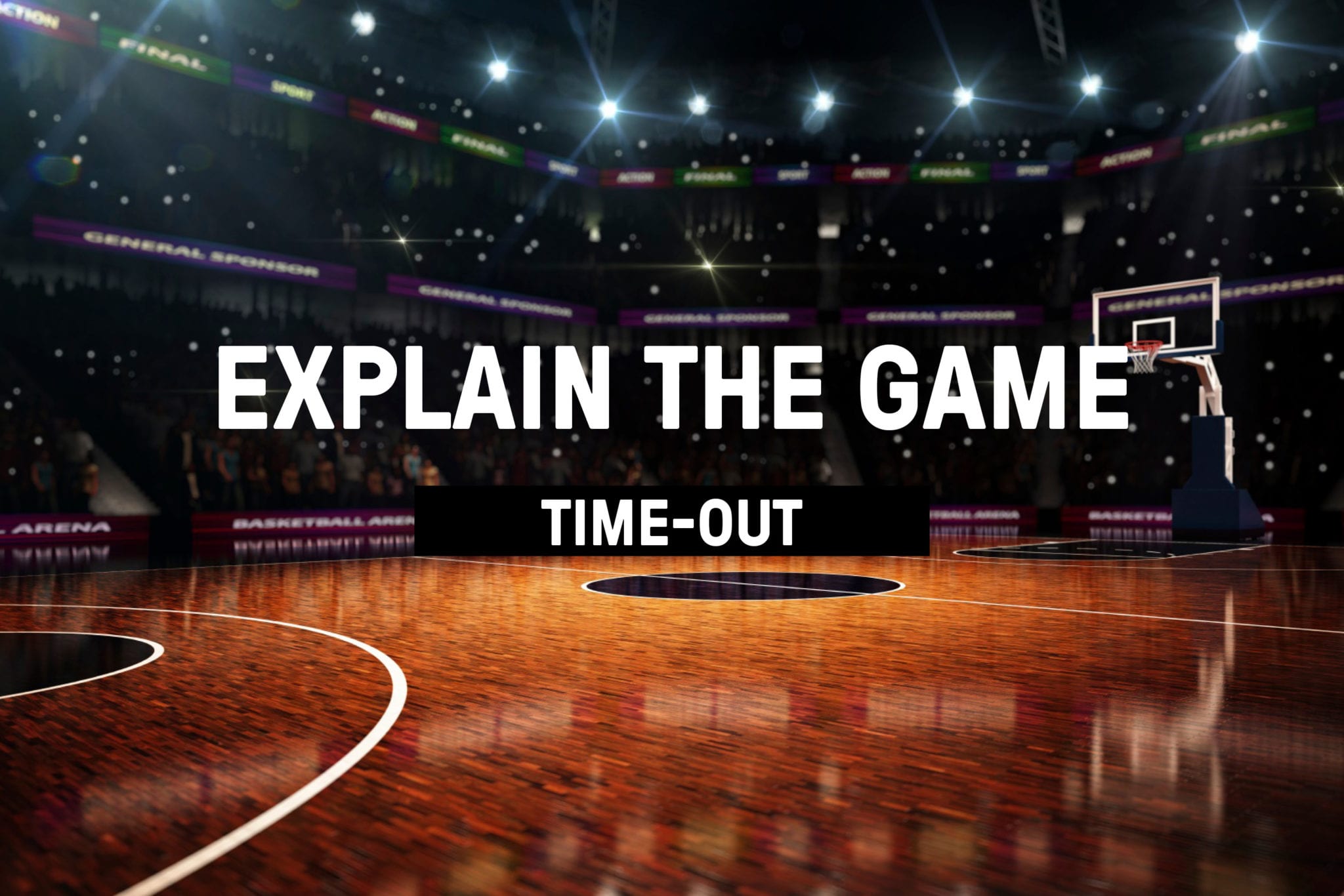 The time-out is an important part of the game. It’s the moment where the coach can put a new play into action, get the players’ focus back, or maybe just to break the opponents 10-0 run. In other words, a time-out can be the difference between winning and losing a game.  Therefore, you shouldn’t underestimate the power of a good time-out.

In the NBA, since the beginning of the 2017-2018 season, each team is allowed to have seven time-outs per game. These time-outs can be used throughout the game, and there are no longer any maximums per half. There is one restriction for the use of the time-outs, as both teams only have two time-outs in the last three minutes of the fourth quarter. Before this season, the teams were allowed to take three time-outs in the last two minutes of a game. The number of team time-outs used to be 18 time-outs for both teams combined, but the NBA lowered the amount to be able to fasten the pace of the game and improve the game flow. Before this rule change, the last couple of minutes of a close game could take quite long, with time-outs, fouls and free-throws alternating each other. With these rule changes, an average game would take around two hours and fifteen minutes instead of two hours and twenty-three minutes.