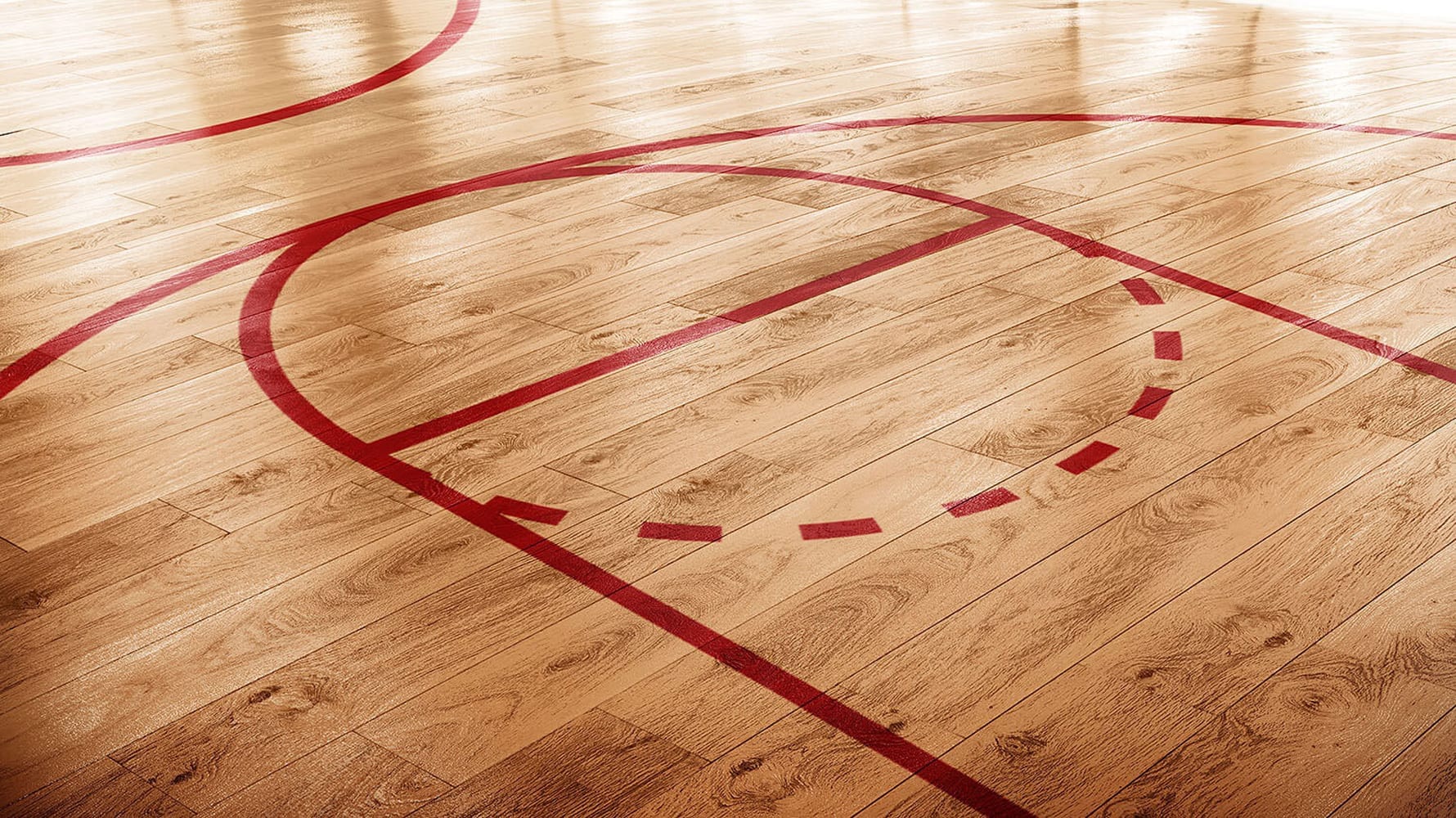 Top 5 Most Minutes Per Game

Have you ever heard of basquette? The last official game was played 25 years ago, but it was once a very popular girls’ sport in Iowa and Oklahoma. It’s a different form of basketball, where there are six players on the court per team, instead of five.

At the highest point of the popularity of  6-on-6, about 700 schools in Iowa had a team and about 70% of all girls where playing basketball. Earlier, the Iowa Schools Athletic Boards had prioritised sports for girls, and this was the way girls could still get a chance to play a sport. Now, years later, even now that girls are allowed to play every sport they want, basquette should still be remembered as giving girls a chance to play a sport. The final, official, 6-on-6 state championship was held in 1993.

There is still one league that uses the old 6-on-6 rules: the Granny League. This league was founded in 2005 and they still play with the 1920 rules and in 1920 uniforms.

Top 5 Most Minutes Per Game