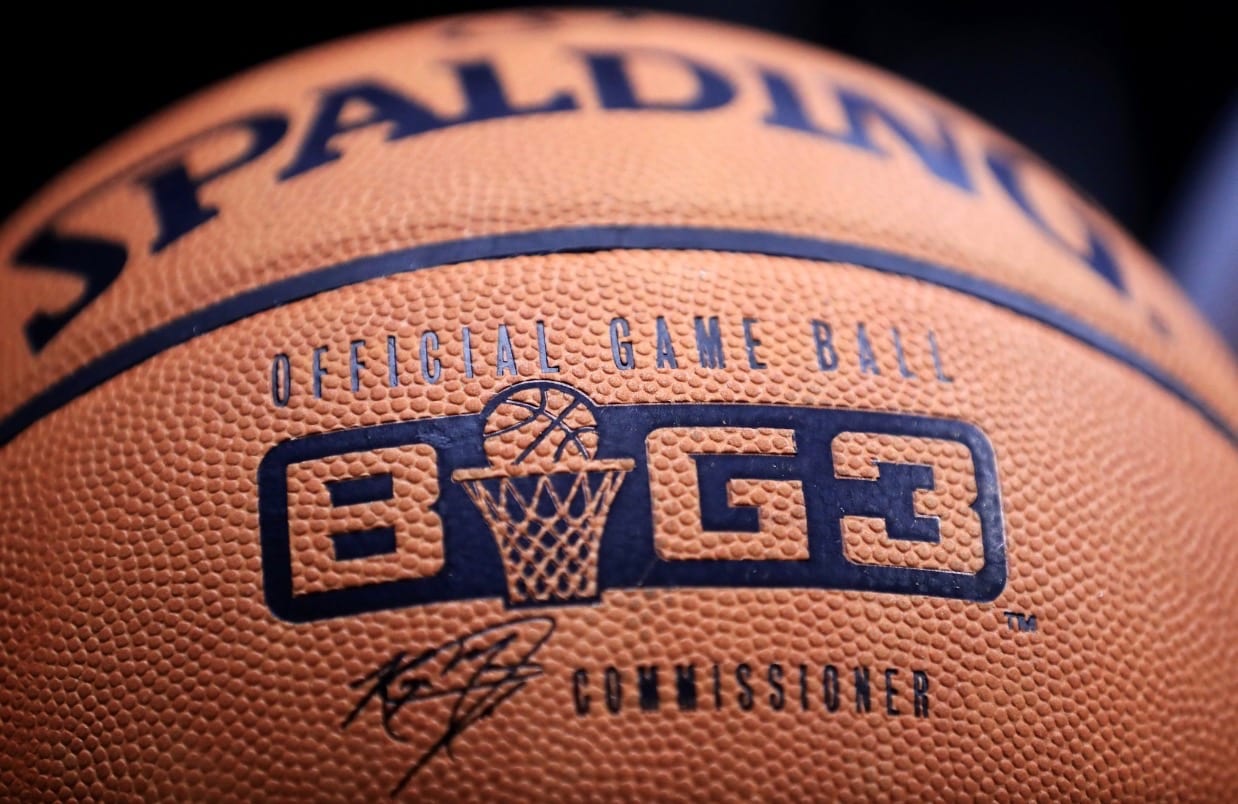 Just a couple of days ago, the draft for the third season of the BIG3 took place. Out of 132 players in the draft pool, 31 players could be selected into a team. So, there were a lot of players vying for a place in the BIG3. But, what exactly does this league entail?

The BIG3 was founded by Ice Cube as a 3×3 league for former professional players, age 30 and up, in January 2017. There would be eight different teams: 3’s Company, 3 Headed Monsters, Ball Hogs, Ghost Ballers, Killer 3’s, Power, Trilogy and Tri-State. To be able to fill the teams, a coach, a captain and two co-captains were appointed to every team. Three months after the announcement, a draft consisting of three rounds, which completed every team at six players.

In the first season there were already quite some notable players, such as Nate Robinson, Metta World Peace, Baron Davis and Amar’e Stoudemire, who took the chance to participate in this new league. Though the league wasn’t yet broadcasted live, a lot of fans came to the games, and even the delayed broadcasts had good ratings. Overall, it was quite successful.

The Big3 proved to be very entertaining, partly because of the big names that participated in the league, but also because of the different form of basketball. 3×3 requires that players play their game in a different way, as it’s more focused on personal skills, passing and individual defense. But, the Big3 wanted to make it even more entertaining for the players and the fans, so they decided to tweak the rules even more. Here are some of those rules: 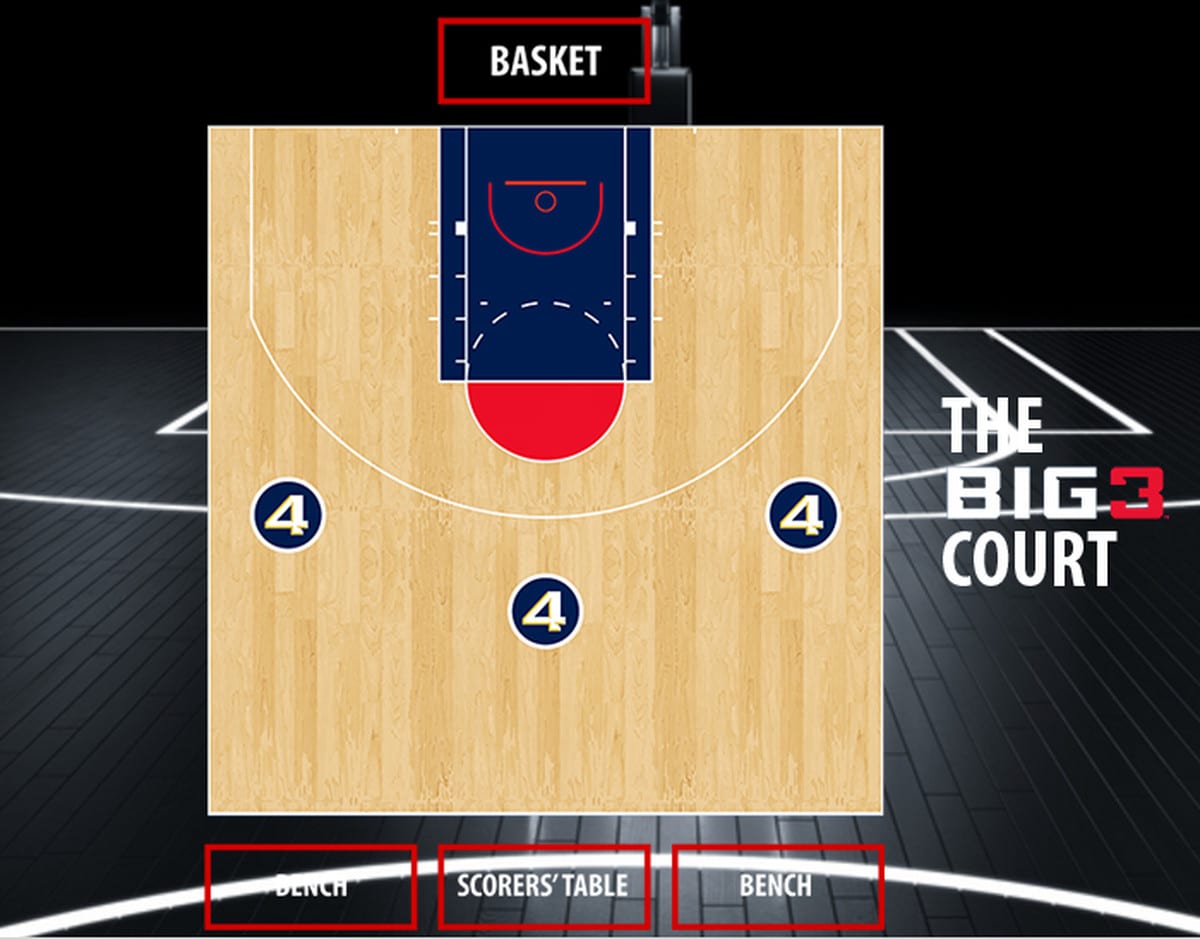 Now, after two very successful seasons, the Big3 lowered the age limited to 27 and founded four new teams (Aliens, Bivouac, Enemies and Triplets). This means the schedule will be expanded, as there will be played three games per week, and will play in 18 cities. A lot has changed for the league, as they have grown, become more and more popular, and got their first sponsorship with Adidas last year, and started Young3 to support underprivileged kids in all the cities they played in.

This year, they have partnered up with CBS, who will provide over 20 hours of live coverage.