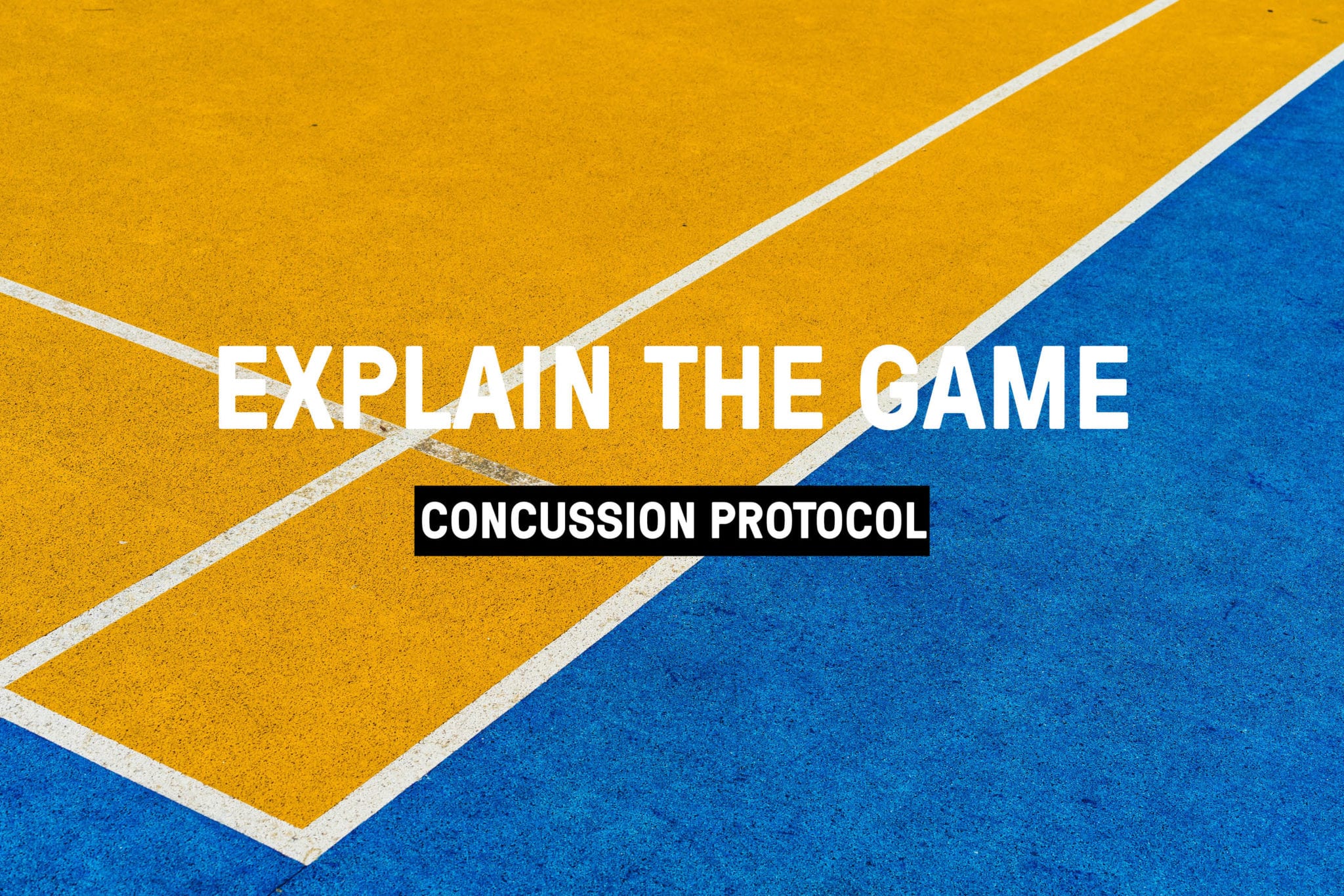 A player with a concussion is definitely not an uncommon occurrence in the NBA. If undiagnosed, it can be quite harming to a player, therefore it is important that the players get enough time to heal before they return to action. To make sure players (and their teams) don’t overdo it, the NBA has a certain protocol in place that the players have to follow, to make sure they’re completely healed before resuming playing.

The concussion protocol was first implemented in the Summer before the 2011/2012 season, to ensure the safety of the players. First, all players are examined before the season, where the physicians of the team gather information about the player’s brain when he doesn’t have a concussion. This will help them later on if that player does get a concussion, as they can compare the data.

Then, if seems like a player gets a hard blow to the head during a game and he seems to be bothered by it, he has to be examined by the team’s physician in a quiet, distraction free environment. If the physician determines that the player has concussion-like symptoms, the player can’t return to action and he has to enter the concussion protocol.

The concussion protocol consists of several steps the player has to follow and complete, before he is allowed to go back to action.

The return-to-participation exertion protocol means that a player has to build up the amount of exercise he can do. The steps are: cycling on a stationary bike, jogging, agility work and non-contact drills. The player can only go to the next step in this protocol if he can do the exercise without having concussion symptoms.

If it’s decided that a player is no longer bothered by a concussion, he is ready to play and can join the team with the next game.