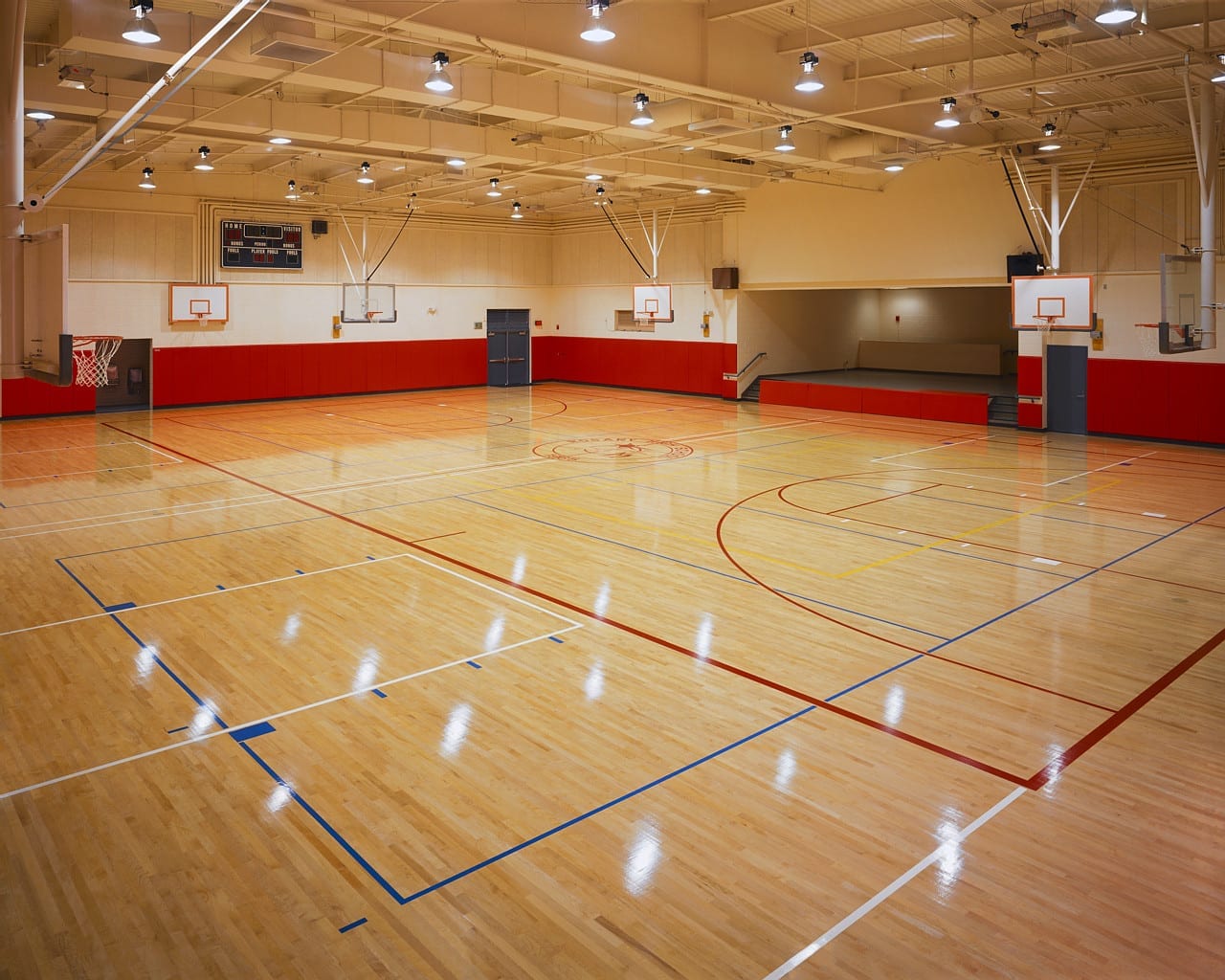 Everyone knows North-Korea is different than most other countries. Even in sports, they tend to spin stories to make them look better. But did you know they made some major adjustments to the basketball rules there?

Kim Jong-un is a big basketball fan, and has even invited Dennis Rodman into his country in the past, as he was a huge fan of the Chicago Bulls in the 90’s. But, as basketball wasn’t exciting enough for the North Korean, there have been made several changes in the scoring system. These rules were probably implemented around 2006, back when Kim Jong-il was still alive. The changes are:

Some of these rules would actually make sense to implement in the normal rules. Four points for a three pointer could be interesting, but it would probably be too hard to decide whether it’s four or three points in a split second. This would cause to much controversy in a game. Furthermore, a free throw is an open shot, which should basically mean that it’s a 100% shot. But, as it would mean that a lot of teams could use the Hack-a-Shaq tactic, it would slow down the game and make it less exciting to watch. It does bring some extra pressure on the free throw shooter in a close game, which is interesting.

8 points in the last three seconds is a bit over the top as well, as it reminds you too much of a Harlem Globetrotters game. It would be an interesting factor if a last second shot is worth more than three points, but eight is too many.  Last, ending a game in a tie would not be a good idea for modern basketball, as the overtime is one of the most exciting parts of a game. Then, the teams really have to fight to get a victory. But, overall, these rules are a good start to make games more entertaining for the spectators.

What do you think? Do these rules make a game more interesting and exciting?