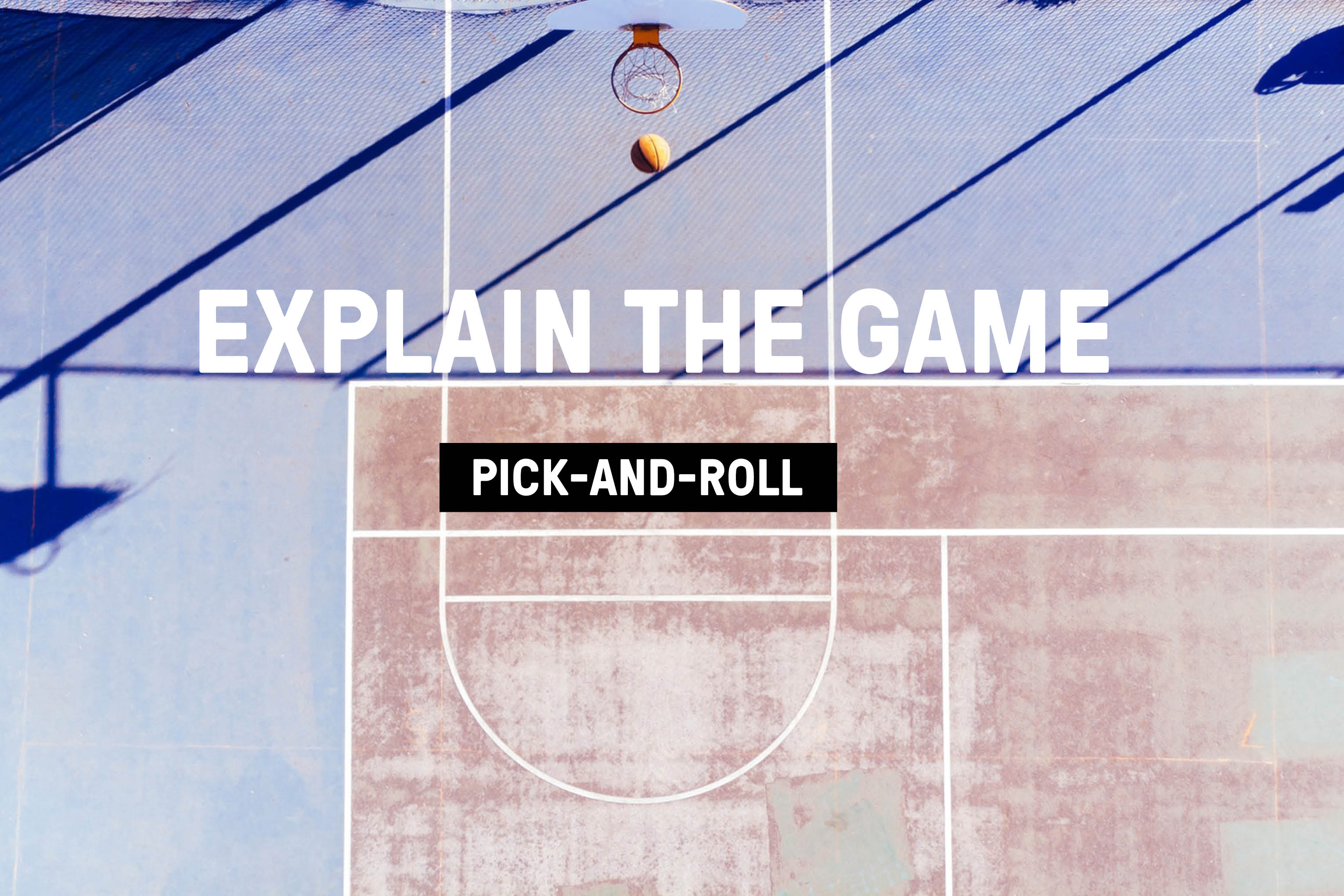 A Pick-and-Roll can be of great use in a game, one could even call it art. But, what exactly has to happen for a pick-and-roll to be successful?

The NBA even keeps track of players whose screens help other players score. These are called screen assists. Right now, Rudy Gobert of the Utah Jazz is the leader of this category with 5.9 screen assists per game (and he has played 42 games this season. Gobert plays together with guard Ricky Rubio, who is not the best outside shooter and therefore he can make great use of good on ball screens. Though Gobert has the highest average of screen assists, he also gets enough chances to finish the ball.