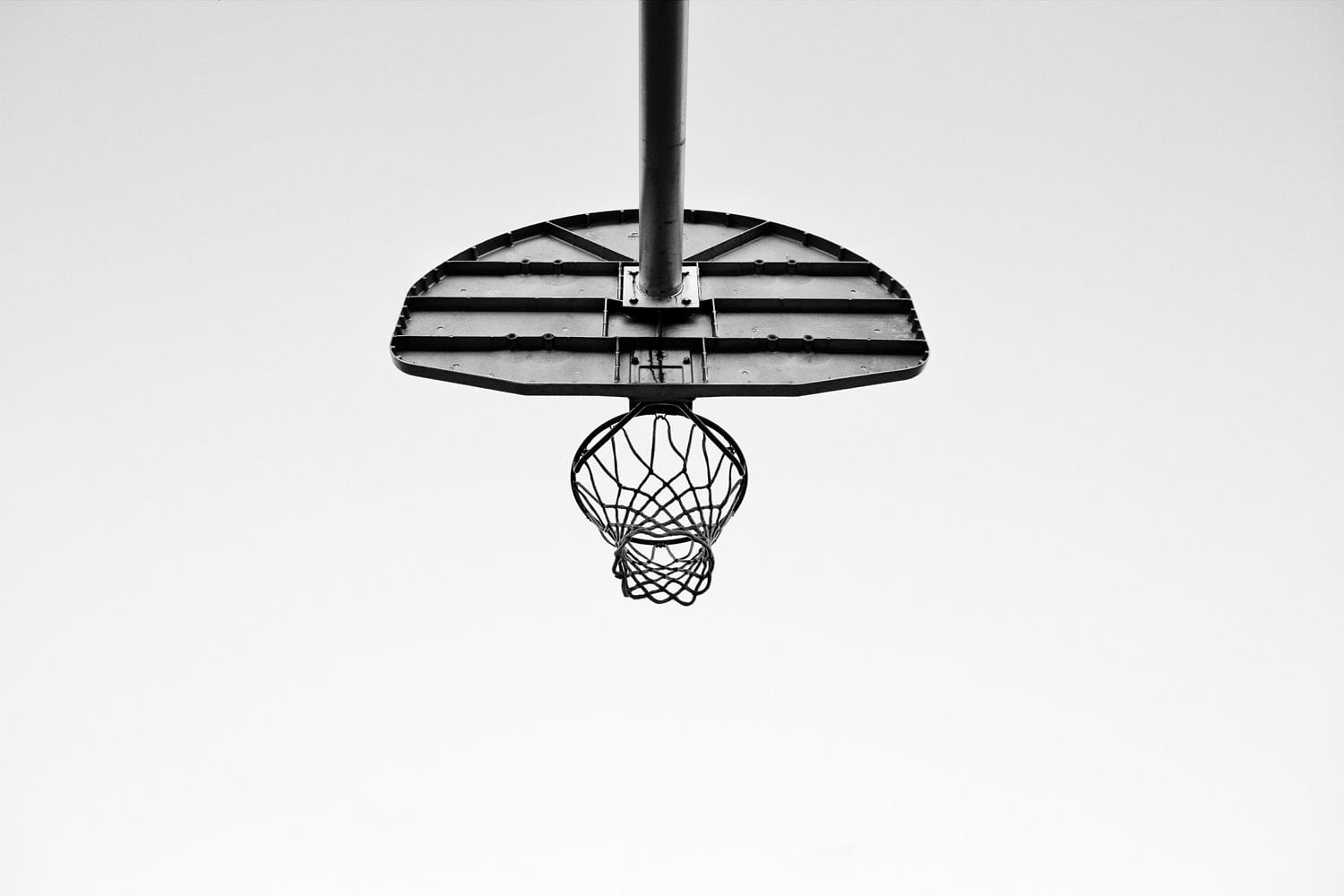 You’ve probably seen a couple fragments of Shaqtin A Fool in which Shaquille O’Neal calls out players on their horrible travels. If not, see an example here.

But what exactly does the traveling violation entail? The definition of a travel is when a player illegally moves one or both feet. If a player takes three steps or more before dribbling, or changes pivot foot, it’s a traveling violation. That means a player can take two steps before he has to dribble. If this isn’t the case, the ball is for the opponents.

There was a big difference between the NBA and the FIBA on account of the traveling violation, as the NBA allowed their players to take two steps before dribbling in 2009, but the referees ignored the rule long before that. Just recently, at the beginning of the 2017/2018 season, the FIBA changed their rules to match the NBA’s. Now, any steps a player takes while still catching the ball don’t count as your two allowed steps. Those steps are also called the gather step. This rule change was especially popular with American players in Europe, as the gather rule gives players more room to maneuver and make fast movements when receiving the ball while in motion. The gathering rule can only be applied if the player is in motion, not if he’s static.