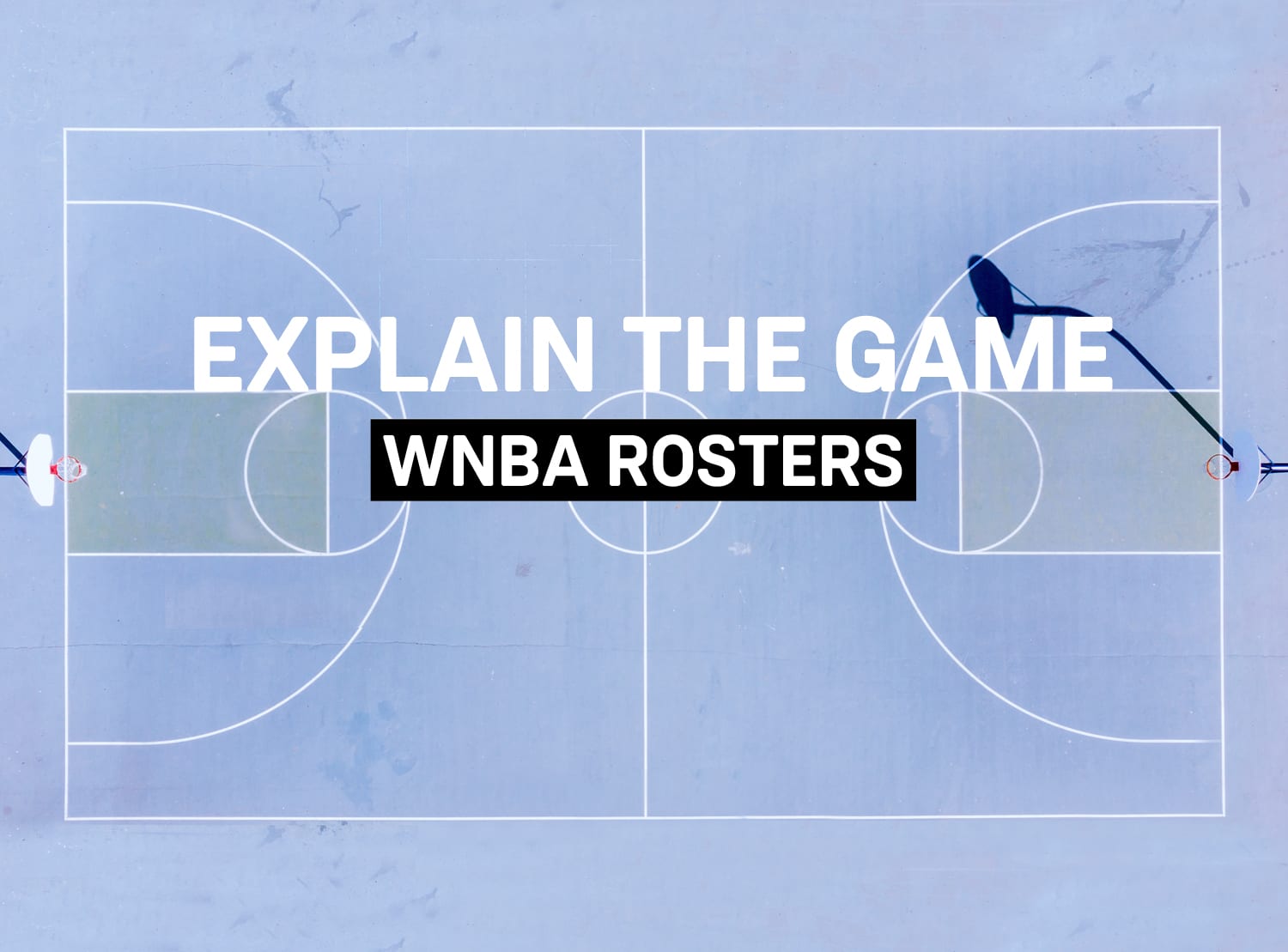 The WNBA draft has come and gone, and 36 players were drafted into the league. But, contrary to the NBA, not even the 1st round picks are guaranteed a contract with their team. As everyone has to prove they belong on a WNBA team, and get an actual contract for the season, that means the battle only really begins as soon as the training camps start.

It’s no surprise that there are no guaranteed contracts for rookies, as there are only 12 teams in the league, who can have no more than 12 players on their roster. This leaves no space for young players who still have to get used to the league, but everyone needs to be able to make an impact on the team right away. The rookies, drafted and undrafted, that get a training camp invite don’t only have to battle each other and show that they are ready for the WNBA, but they also have to go up against veterans in the league, who are also trying to secure their roster spot. As soon as the college season ends, all rookies have to act and play like veterans to actually have a chance to play in the WNBA.

But, even if you make it onto a roster after training camp, staying with the team for the entire season is not a done deal. As there are only 12 available spots, there isn’t really room for injuries. If someone is just out for a couple of games, she should be fine, but as soon as it takes longer than that, or is just more serious, there’s a big chance she’ll get waived to make room for her replacement. The WNBA regular season is only 34 games, so there isn’t a lot of room for errors, or playing with weakened team.

Karlie Samuelson is a good example of the path the rookies have to take to land on a team. She went undrafted in 2017, but signed a contract with the Los Angeles Sparks. Unfortunately, after just three pre-season games, Samuelson fractured her left foot, and the Sparks waived her. After her foot healed, she joined a team in Italy for the rest of that year.

The following year, she signed yet another contract with the Sparks, but was waived after training camp, just to be re-signed within 48 hours. 12 days and four games later, Samuelson was again waived by the Sparks, as they wanted to activate a different player. At that point, the season had just begun, and within a month, the Sparks re-signed her again. She ended up playing 20 games that season out of 34 possible games. As of now, Samuelson has signed a contract with the Sparks for the upcoming season. This shows the ups and downs of players in the WNBA, as no one can be a 100 percent sure they’ll still be on the team when the season ends.

Luckily, there’s also an upside this season. The WNBA has signed a multi-year contract with CBS Sports, to broadcast 40 games this year. This shows the growing popularity of the league, and hopefully this will help grow the league in the upcoming years.

How To Get Your Kicks As New Again