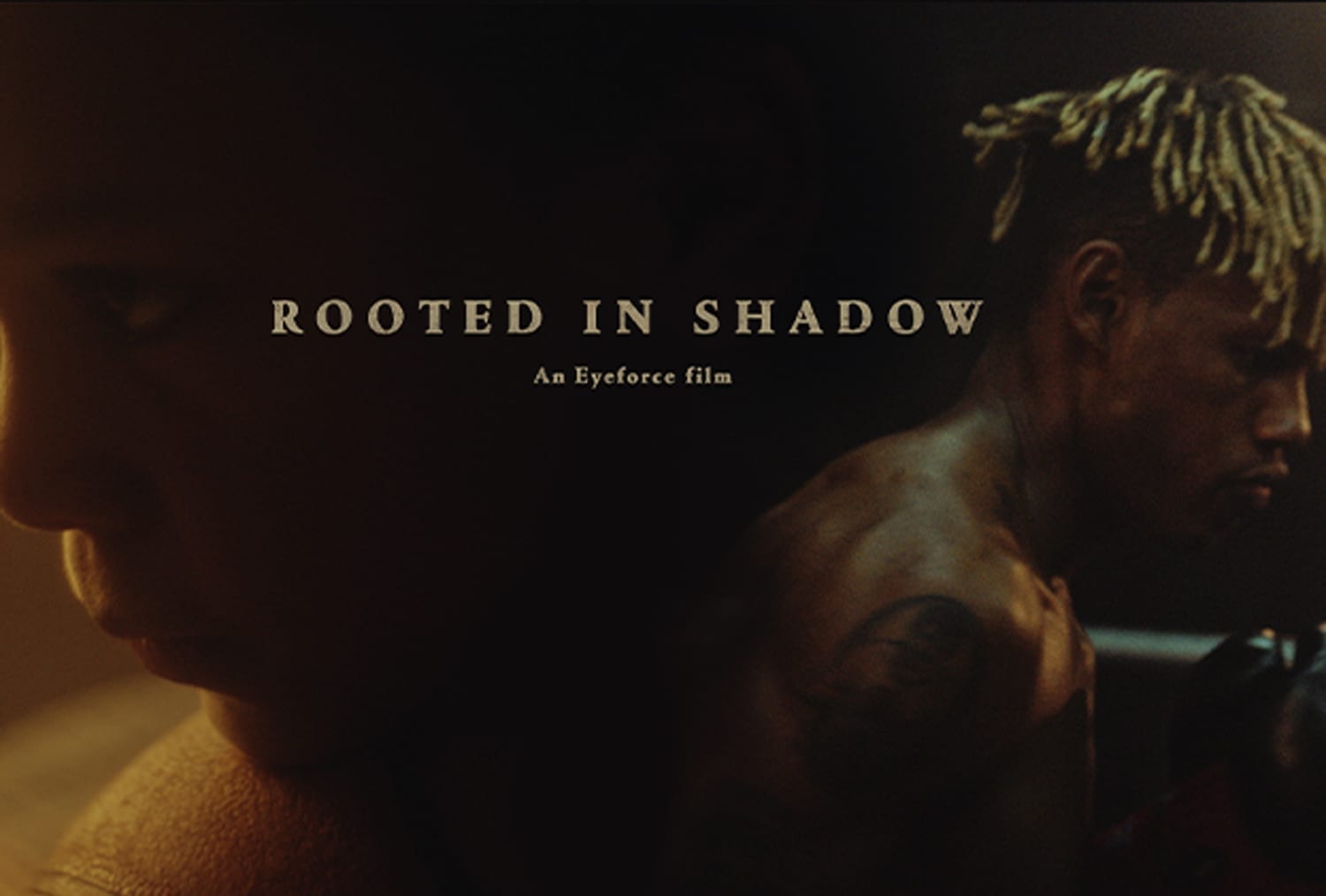 Rooted in Shadow revolves around a kid trying to follow in the footsteps of his father who is a boxing legend. What makes the story unique is that Jessey Voorn (the son), decides to create his own path and uses his boxing skills to become a one-of-a-kind professional basketball player.

“I think why the father-son story appealed so me such much is because I am a dad now, and I often wonder what sport my son is going to be doing in ten years from now. Am I going to guide him by introducing him to a specific sport, or am I going to let him find out for himself? There is a fragile balance between simply motivating your kid, and creating this heavy burden. That thought echoes throughout this coming of age film, and I want viewers to contemplate whether Ramon (the father) is doing the right thing.” says director Bob van de Gronde

Bob van de Gronde is one of the co-founders of Eyeforce, a video production company with offices in Amsterdam and Cape Town. Famous for his epic sport films and commercials for companies like Red Bull, Merrell and Samsung, Eyeforce now presents a soulful and emotional film.

New Balance is moving into basketball and has just released its Omni 1S shoe with NBA player Kawhi Leonard. Since the film, Jessey has also become an ambassador for New Balance, and Rooted in Shadow marks the beginning of a longer collaboration.

The full short film can be watched here: https://eyeforce.nl/video/rooted-in-shadow/