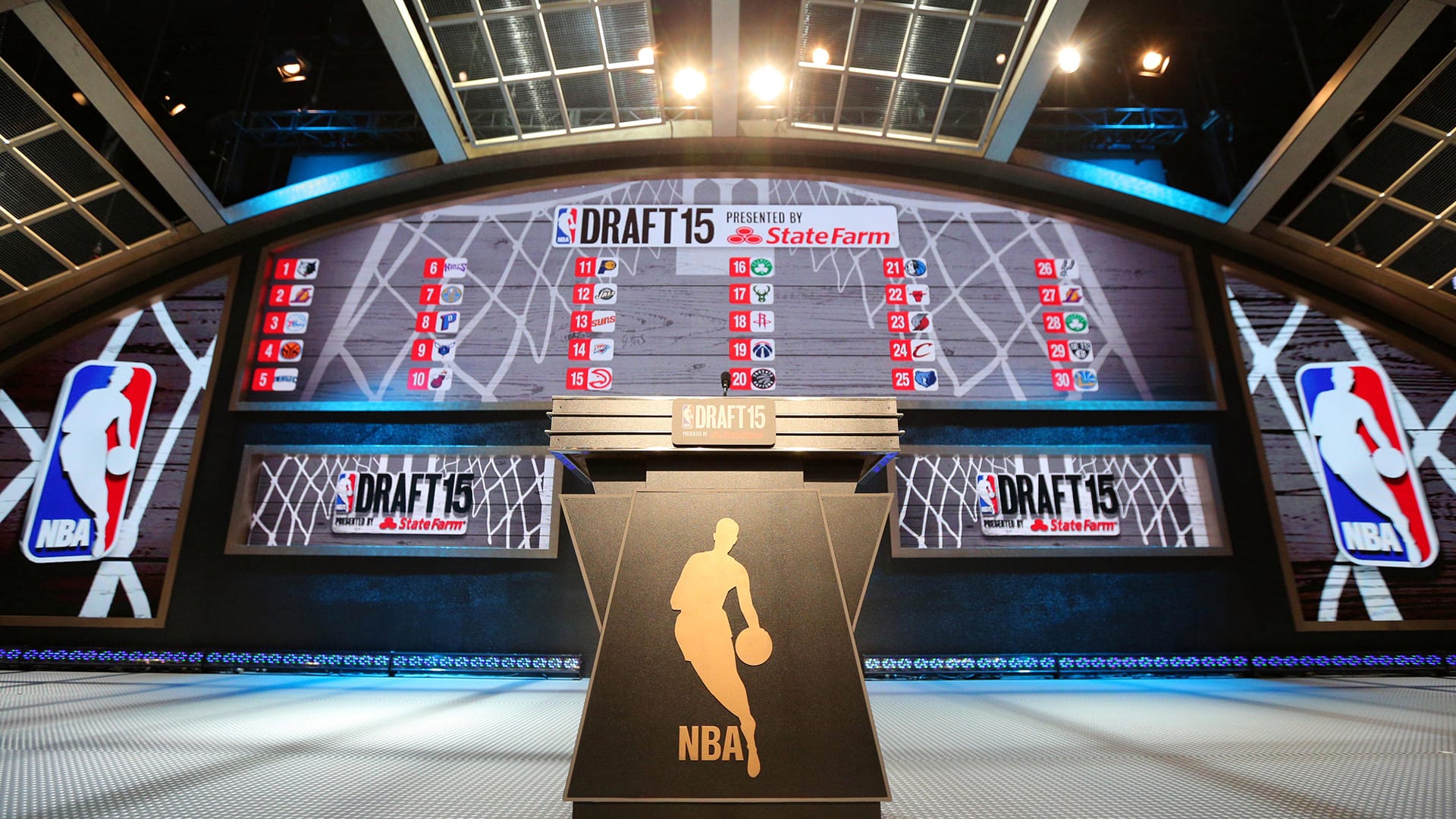 5 Times Rihanna Slayed With Her Outfit

In four days’ time, it’s finally time for the 2018 NBA Draft. Then, we’ll finally know which mock draft was closest to the truth, and which players the franchises have chosen to add to their team. In the meantime, these are some great facts to prepare you for the 2018 draft.

5 Times Rihanna Slayed With Her Outfit