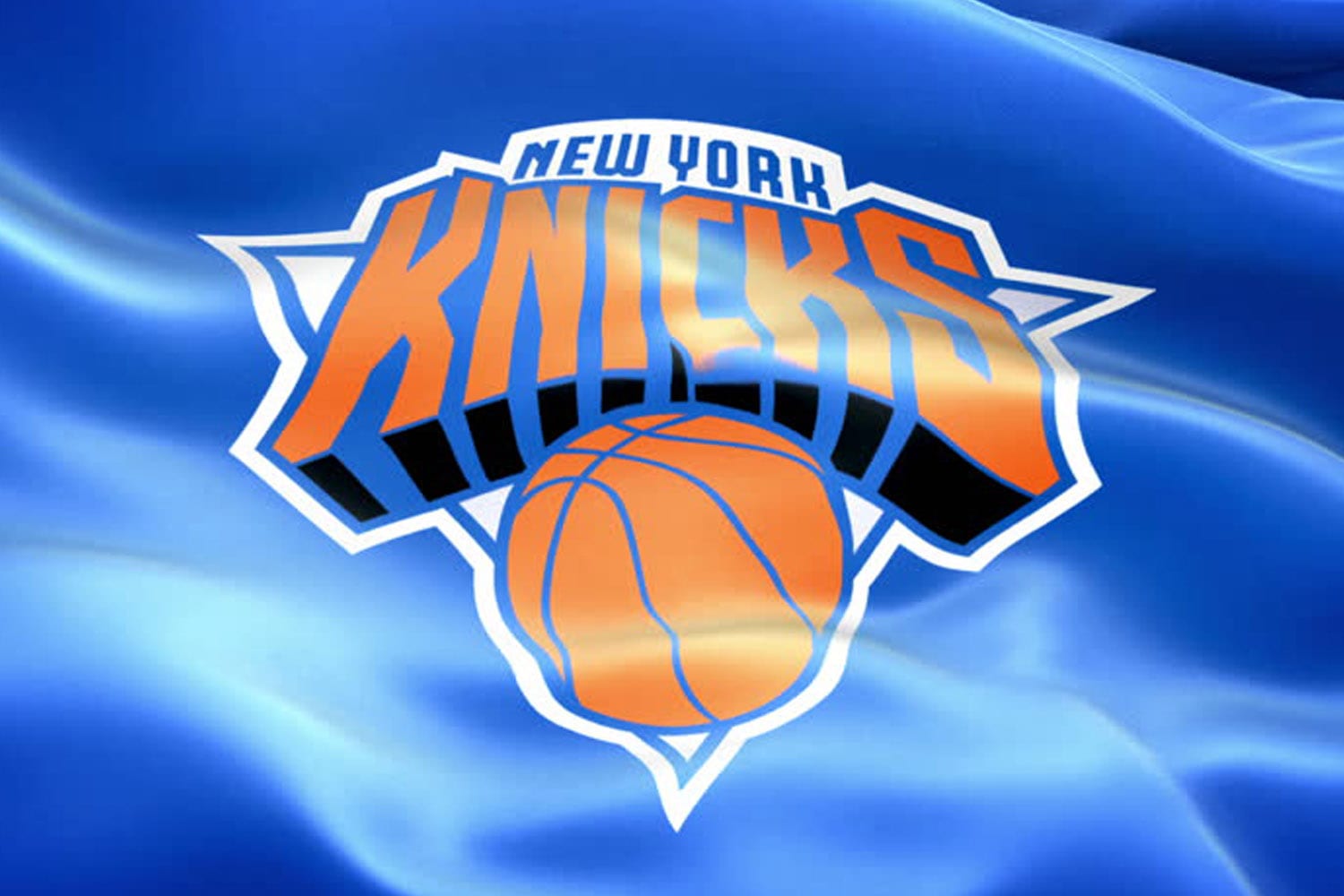 NBA teams play almost every day, and though you might know everything about the players of today, or the past, you might not know all these facts about your favorite team. Today, we selected some interesting facts about one of the NBA’s oldest teams: the New York Knicks

1. The full name of the New York Knicks is the Knickerbockers. This refers to two things. First, it’s the name for the pants the Dutch settlers wore. Furthermore, it is also the pseudonym of Washington Irving, who wrote a book called ‘A History of New York from the Beginning of the World to the End of the Dutch Dynasty’.

2. The Madison Square Garden, the home of the Knicks, is actually the fourth arena with the same name.

3. The Knicks are one of the founding teams in the BAA and the NBA.

4. The first non-white player in the league was signed by the Knicks in 1947. That was a Japanese player, called Wataru Musaka.

5. Besides that, the Knicks also signed the first African-American player, Nat ‘Sweetwater’ Clifton, in 1950.

6. The Knicks played the first official game in the league, against the Toronto Huskies, in Toronto. They won that game 68-66.

7. The New York Knicks are the most valuable franchise in the NBA, at $3.6 billion, followed by the Los Angeles Lakers and the Golden State Warriors at $3.1 billion (2018, Forbes)

8. In 2017, the Knicks were the 7th most valuable sports team in the entire world (Forbes)

10. The Knicks are one of two teams that have never moved from their city, the other being the Boston Celtics