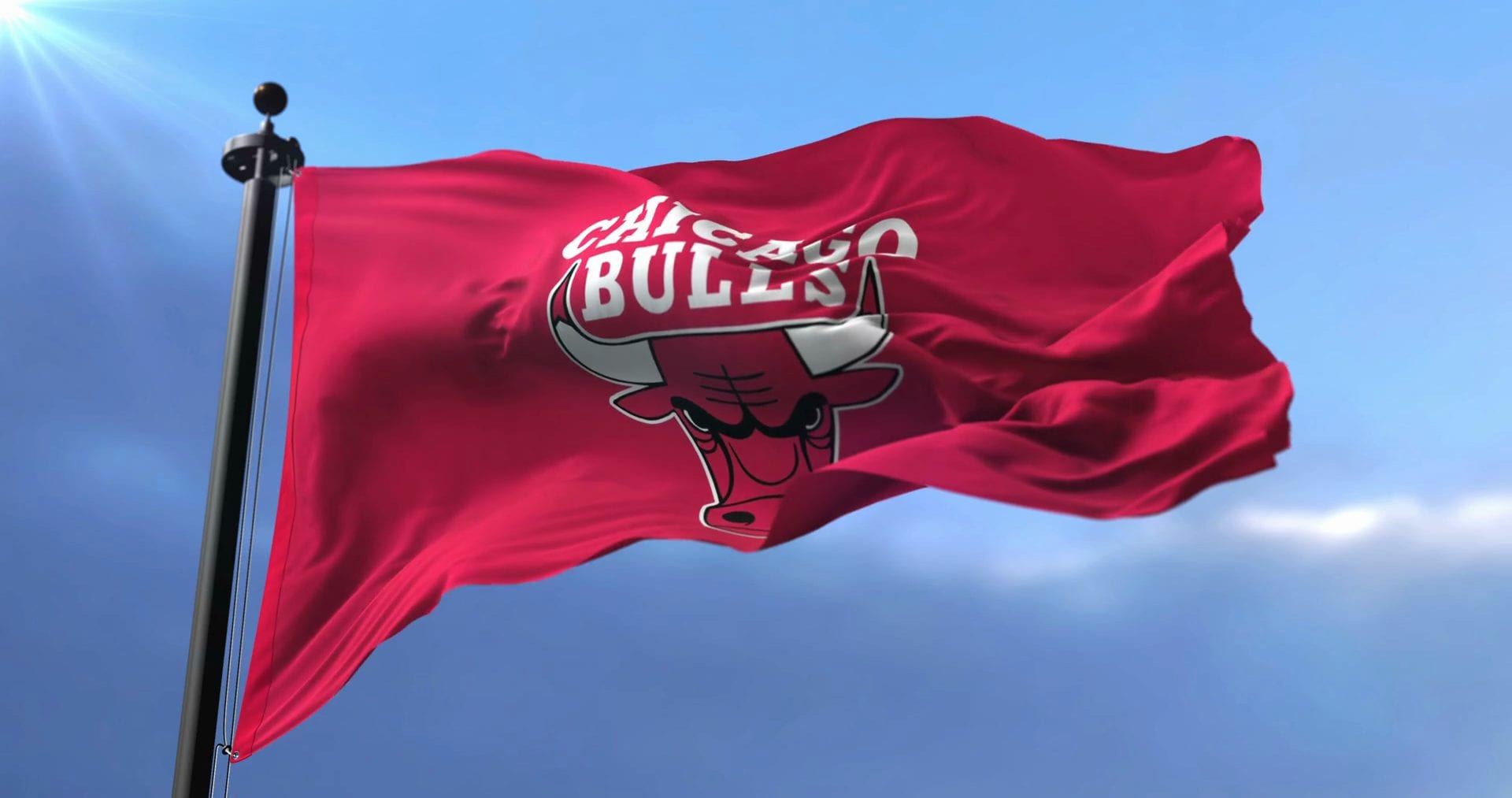 NBA teams play almost every day, and though you might know everything about the players of today, or the past, you might not know all these facts about your favorite team. Today, we selected some interesting facts about a team with a lot of history in the NBA: the Chicago Bulls.

Who’s Worth Their 2K Rating?