Uncategorized
by We Are Basket 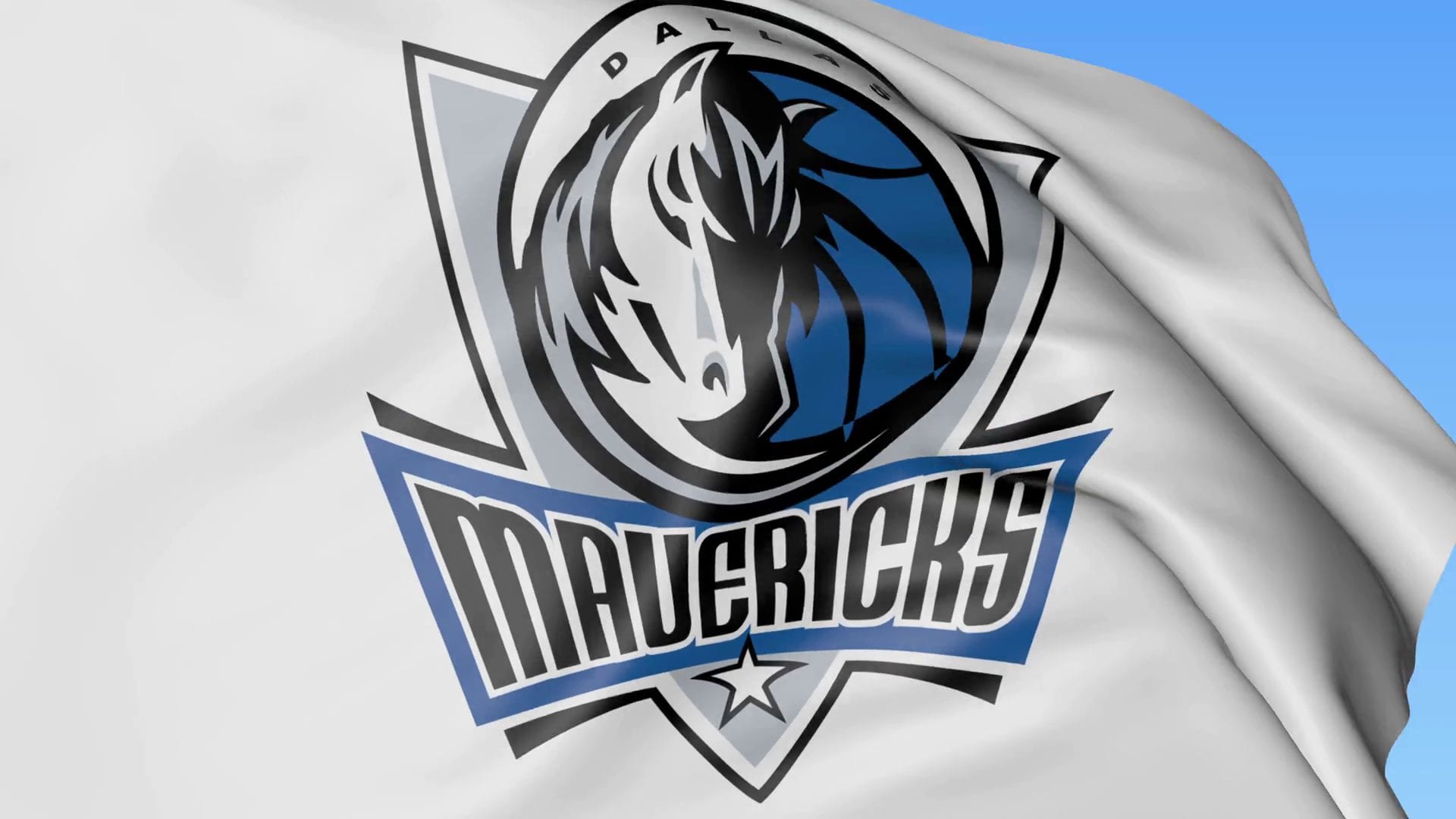 NBA teams play almost every day, and though you might know everything about the players of today, or the past, you might not know all these facts about your favorite team. Today, we selected some interesting facts about a team with one of the most present owners in the league, the Dallas Mavericks.