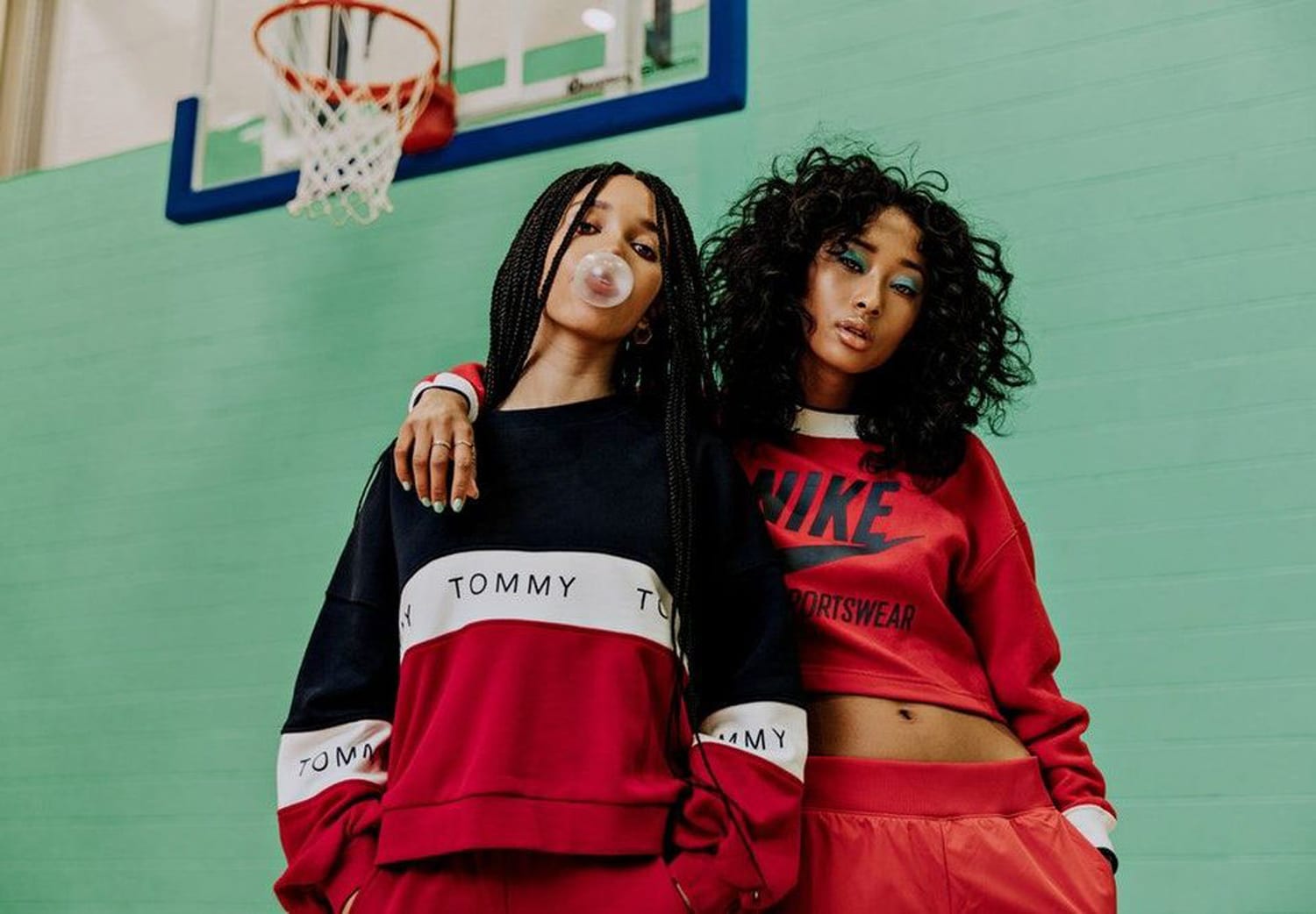 Facts you need to know about the Golden State Warriors

This week’s fashion legend centers around all-American sportswear brand, Tommy Hilfiger. Thomas “Tommy” Jacob Hilfiger first entered the fashion scene in the early seventies when he started a small branch of clothing stores named, “People’s Place”. Over time, however, Tommy was no longer satisfied with the garments he purchased from other suppliers, so he started sketching his own designs and the rest is history. “designing made me happier than anything I’d ever done. I knew from that early work that designing would be my life.” -Tommy Hilfiger His success, however, didn’t last long and People’s Place went bankrupt in 1977. Tommy was only twenty-five years old at this point. 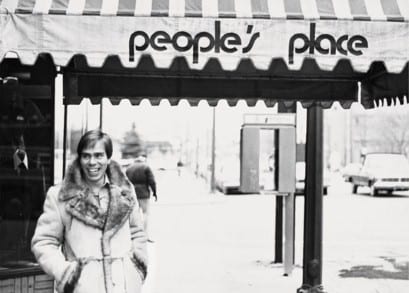 After his business failed, Tommy flowed around, designing for several small labels, trying to figure out his next step. One of his first clients, Jordache Jeans offered him the change to expand his designs to denim. Tommy took the opportunity to spend some time in Jordache’s production factory, based in India to learn more about his trade. “I would sit in the factory with my pile of sketches and watch them being made, tweaking as I went. There’s no better design school in the world.” -Tommy Hilfiger

When he returned to the States, Tommy was offered a design position at Calvin Klein, which he almost accepted. Before Tommy had the chance to accept, he got another offer he couldn’t refuse from the American businessman, Mohan Murjani. Murjani offered to help him pursue his goal of designing and heading a men’s sportswear line and backed the necessary investment for Hilfiger to establish his own brand. By 1985, the Tommy Hilfiger Corporation was born. It wasn’t until the nineties, however, that the brand exploded. As a lifelong fan of rock & roll Hilfiger’s collections were often influenced by the fashion of music subcultures. The clothes were also marketed in connection with the music industry, resulting in some of the most iconic artists of the decade promoting the brand. The Hilfiger brand was both popular among the American “preppy” scene as well as the hip-hop community, bringing two worlds together. Something no other brand achieved during that era.

Today, like many other resurfacing nineties brands,  Tommy Hilfiger is once again dominating the urban scene with their classic designs and signature logo. In 2016, Tommy Hilfiger released its first collaboration collection with rising supermodel Gigi Hadid, which gained so much popularity it’s become a sublabel, currently down to its fourth collection and counting.

Facts you need to know about the Golden State Warriors