Style
by We Are Basket 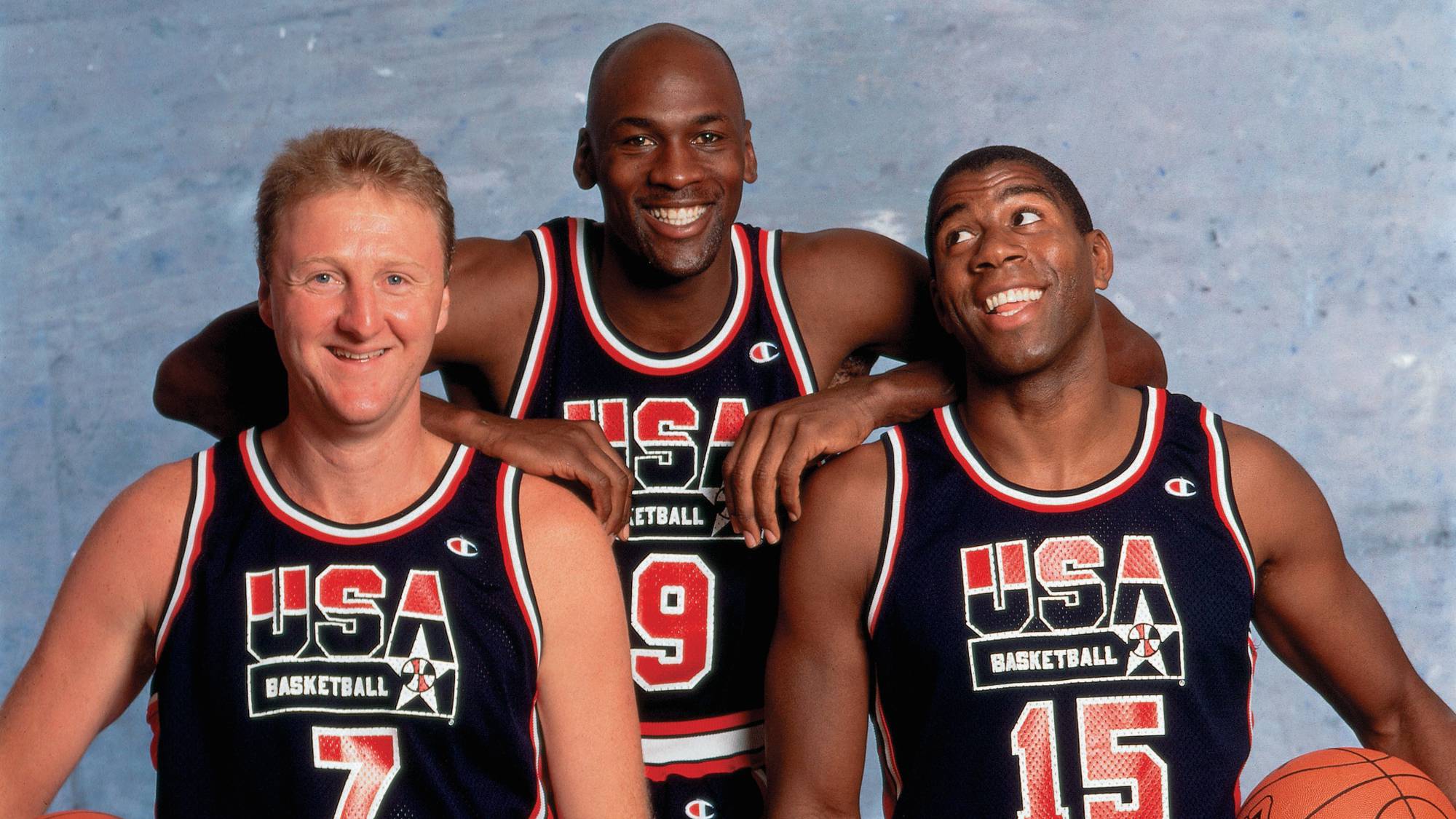 We will kick off with a brand we probably all remember from the 90’s: Champion. Most people who wear the brand, don’t know the brand originally started out as an athletic wear brand. They were one of the front-runners when it came to designing and producing innovative sportswear. But let’s start at the beginning.

The story begins almost 100 years ago, in 1919, when the Feinbloom Brothers established the company. At that time, modern sports were growing, but athletic wear was not a big thing yet, and the gear that was available, was seriously lacking. By founding the brand, the Feinbloom brothers decided to change that.

Several university teams noticed Champion’s focus on sports apparel. Many of them decided to collaborate with the brand, as they produced high-quality sportswear for an affordable price. Champion’s reputation as a sportswear brand started to grow.

In the 1930’s, the company got a new name: Champion Knitting Mills Inc. With time, the brand got better and better at producing functional and durable clothing. In the mid 30’s, their products were even adopted by the US Military Academy to use during military training.

With the growing popularity, Champion decided to introduce the first hooded sweatshirts, designed for athletes to stay warm in between training sessions and games. It was around that time Champion invented the Reverse Weave, a fabric technique that allowed sports teams to wash all uniforms at once, without damaging the products. The fiber fleece used for sweatshirts and other products was turned in a certain way so shrinkage was avoided.

In the 60’s, the redesigned logo first appeared. The now familiar ‘C’ was put on the left sleeve of every sweatshirt and hoodie. It became an iconic aspect of the brand we still see today.

In the second half of the 20th century, Champion continued to grow their reputation in designing and producing athletic wear. They were the first to develop a sports bra and reversible t-shirt and they were the first company to develop a breathable nylon mesh fabric. This became the staple fabric for basketball uniforms all over the world.

Champion also slowly made its way into the street fashion scene. In the 70’s the hooded sweatshirt became really popular and was now also worn on the streets.

1990 was a big year for the company. They were chosen to produce the uniforms for all 27 teams in the NBA. This made Champion the go-to brand for all on- and off-court merchandise in the NBA. Two years later, Champion also became the official outfitter for the Olympic Basketball Team for the Summer Olympics. This helped the brand to grow a reputation outside of the US.

In the late 90’s, the brand got its first boost in streetwear all across the globe. The iconic ‘C’ logo was everywhere to be seen, from music concerts to skate parks. After a while, the trend slowly died out, and fashion became more modern. But around two years ago, the brand made a huge comeback, together with the gaining popularity of retro 90’s sports- and streetwear.

The brand continued to grow enormously and even collaborated with established streetwear and designer brands like Vetements, Off-White and Supreme. Champion carried on to redesign their 90‘s staples in vibrant colorways, which is why the brand is still so popular right now.

We almost can’t imagine the world of fashion without the iconic ‘C’ logo.