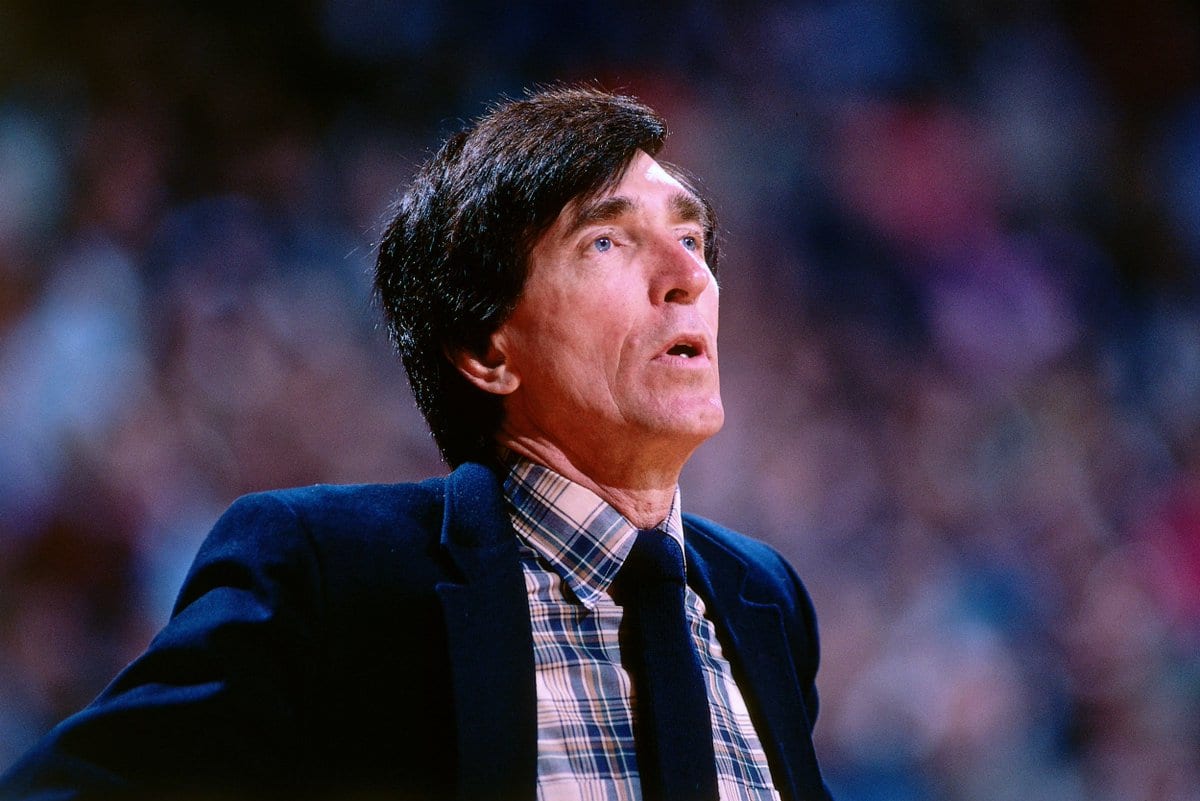 Most Finals Appearances by a Player

In the previous season, 2016-2017, there wasn’t a single coach fired throughout the season. That was the first time in 46 years, but this season, it only took three games before the first coach was fired. But who are the five coaches that got themselves fired the fastest. We’re only counting the games the coach coached from the beginning of the season, not his total overall.

Westphal already had a horrible first two seasons with the Sacramento Kings, as they had two losing seasons. But, when the beginning of the 2011 season was as bad as the Kings ended the previous season, Westphal was fired seven games into the season.

Bennett (Fort Wayne Pistons, 1948) and Shue (Philadelphia 76ers, 1977) were both fired six games into the season. For Bennett, this proved to be his only stint as a head coach in the NBA. It was more of a blow to Shue, as he had led the 76ers to the Finals in the previous season, but the GM didn’t have enough trust in him to keep him on after they had a 2-4 start.

In the 2012-2013 season, Brown was fired by the Lakers after only five games. It was not totally his fault, as he was the replacement for Phil Jackson, and that isn’t easy to do.

Watson was fired by the Phoenix Suns three games into the 2017-2018 season, soon after Eric Bledsoe made clear he wanted to leave the Suns. They lost all games up until that point, and they lost three of them by more than 40 points. Watson first became the interim coach in 2016, after the Suns fired the previous coach, Jeff Hornacek, and they offered him the position as head coach soon after.

Back in 1971, Schayes got himself fired as the head coach of the Buffalo Braves after only one game in his second season. More than 40 years later, he still holds the record.

Funniest Nicknames in the NBA

Most Finals Appearances by a Player