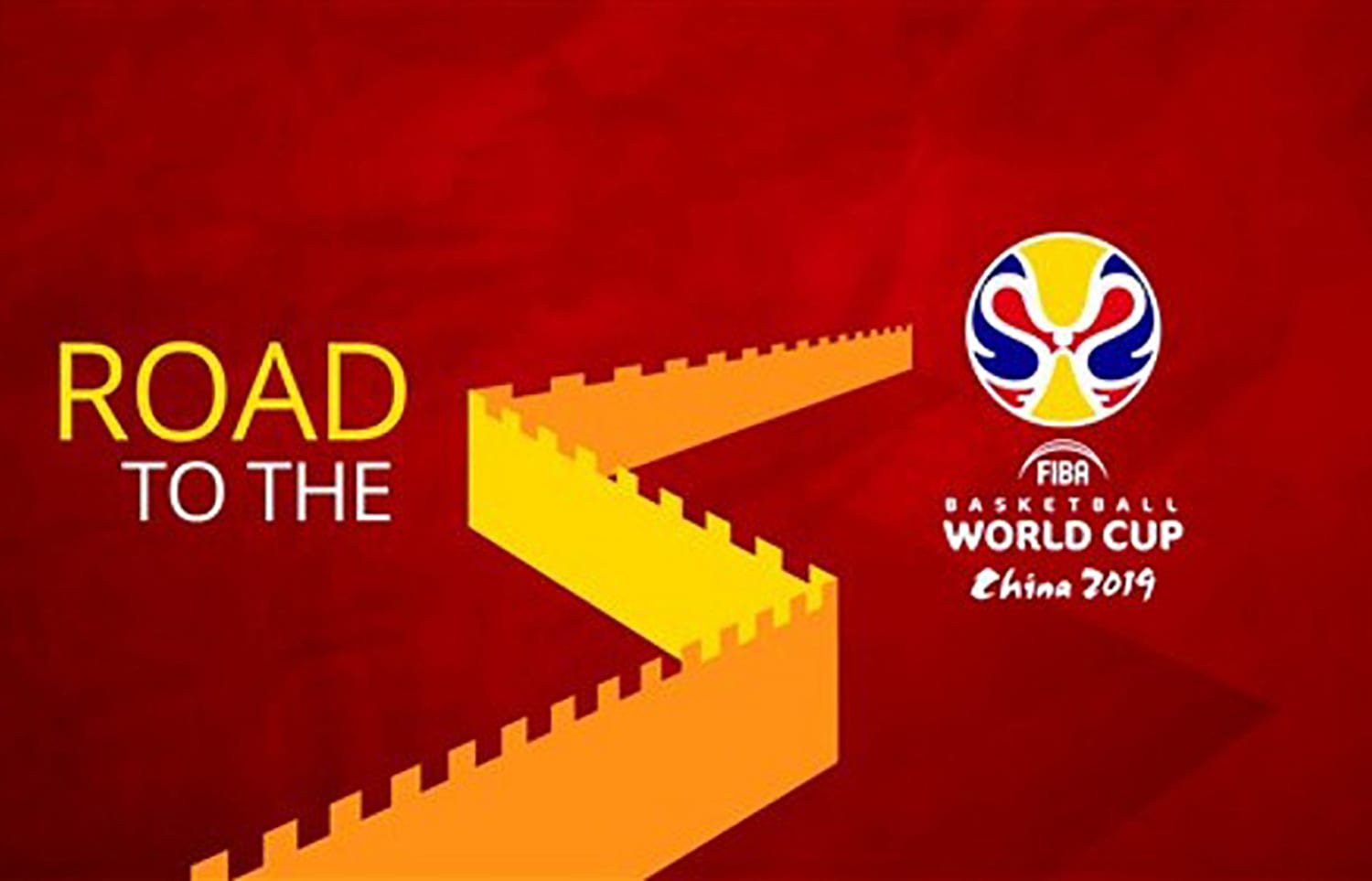 One on One with Yannick Franke

On Friday, the first games of the second round in the European qualifiers for the 2019 World Cup are taking place. It is no surprise that, as usual during the season, there will be no NBA players joining their country on the road towards World Cup qualification. So far, nothing out of the ordinary, right? Well, there is more.

Over the last few months, there have been several discussions and negotiations between the FIBA, the organizer of the World Cup, and the Euroleague, the European-wide league for professional basketball, about the so called ‘FIBA windows’. This is a short period of time, a window, in which two qualification games are played, one at home and one in another country. But, at the moment, the windows are scheduled in such a way that players, will have to miss games of their (paying) team. Furthermore, if the players come from teams in the Euroleague, their schedule around the ‘FIBA windows’ can be very full and demanding for the players, combined with the fact that players will have to travel somewhere 30 and 50 hours during those days. The Spanish Federation spoke out first, as they made clear this chosen window was clearly jeopardizing their qualification for the 2019 World Cup and therefore also the 2020 Olympics, as they do not have a lot of players left to choose from, as most of their players are either playing in the Euroleague or the NBA. And Spain is not the only country with this problem. Nevertheless, the Euroleague and the FIBA have not come to an understanding yet about how the FIBA windows and ‘normal’ schedules can be combined.

And, he proved to be the first of many. Dublevic, a player from Montenegro who is also not participating, added that he had to think about his club first. “I have a contract with the club and I really need to play in the Euroleague”. Eventually, there were a lot of players that decided, some with a little pressure of their club, to not participate during this window in November. Just to name some of them: Hackett (Ita), Doncic (Slo), Randolph (Slo), Sloukas (Gr), Papapetrou (Gr) Dixon (Tur), Güler (Tur), Shved (Rus), van Rossom (Bel), Matt Lojeski (Bel), Dairis Bertans (Lat), Strelnieks (Lat), Voigtmann (Ger), Poirier (Fr), Diop (Spa) and Hanga (Hun). Hanga even mentioned that this might mean that this will be an early retirement from the National Team for him.

In the end, there are only twelve players who are active in the Euroleague that will join their team: Mitoglou (Gr), Kurucs (Lat), Mahmutoğlu (Tur), Motiejunas (Lit), Simon (Cro) and Taylor (Swe). For Greece, the three following Euroleague players; T. Antetokounmpo, Vougiokas and Calathes, will join the team for the second game only. Yesterday evening, Crvena Zveda, the club from Belgrade, officially announced that they would allow Lazic, Dangubic and Jovanovic to join the Serbian National Team as well, but only after the Euroleague game on Thursday. Therefore, it is also unlikely that those three players will play in the first game.

The Big Stars of Westland Stars

Hopefully, the FIBA and the Euroleague teams will come to an understanding soon, as that will level out the playing field for the qualification games.

One on One with Yannick Franke