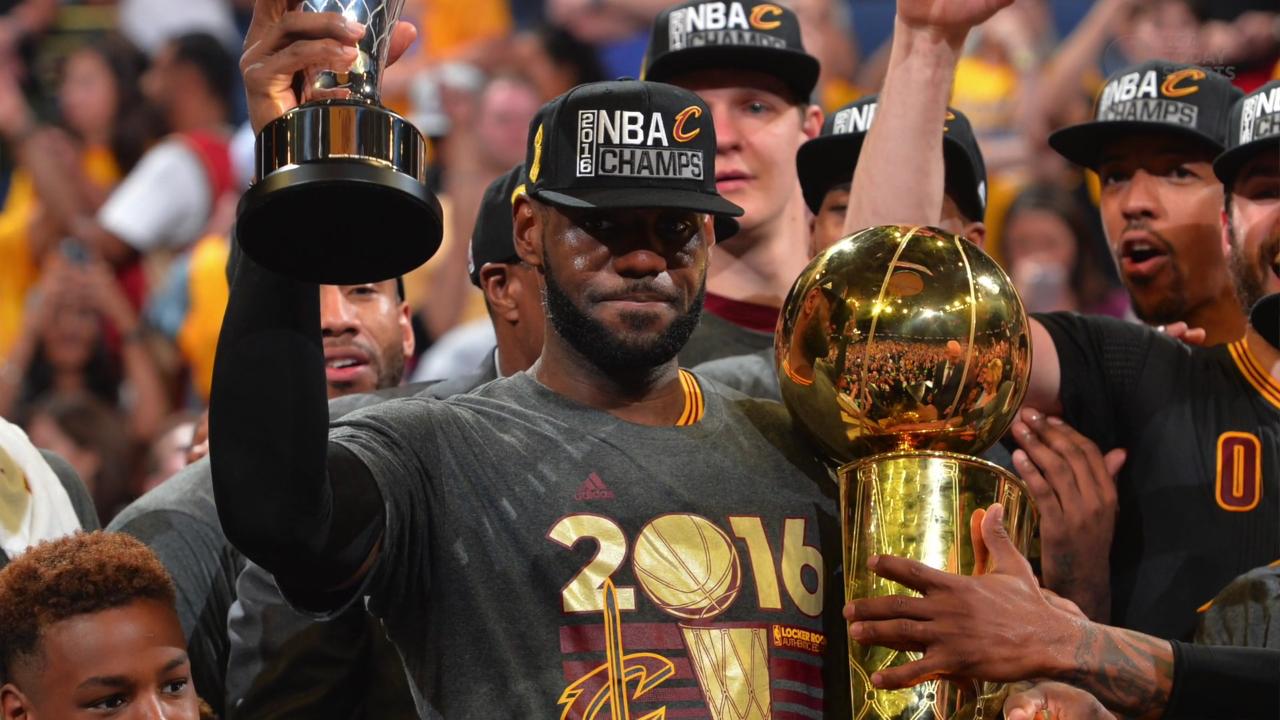 No NBA team has ever turned a 0-3 deficit into a series win. But, there are teams that were on the brink of losing the NBA Finals, but somehow managed to turn it around. Here are five of those great comebacks.

When the Lakers were looking at a 3-2 deficit against the Celtics, and another close game was starting to unfold, it seemed like all hope was lost for the Lakers. The Celtics lost their starting center, Kendrick Perkins, in the first quarter after a knee injury and the Lakers won that game with 22 points which gave them an advantage for game 7.

Kobe Bryant scored 23 points, but the real hero of Game 7 was probably Ron Artest. With only a minute left in the game, Artest, who had a tough shooting night, hit a three pointer to extend the lead to six, and secured the win for the Lakers.

This story is probably still fresh in everyone’s memory. The Golden State Warriors blew their 3-1 lead, and eventually gave the Cavs the victory in Game 7. In Game 4, both LeBron James and Kyrie Irving scored 41 points in the game, and that game turned the odds around for the Cavaliers. This would be the Cavs first title in franchise history.

The Heat had won the title in 2012, and this was their chance to win consecutive titles. But, up until Game 6, the San Antonio Spurs seemed to be the dominant team in the series, as they led 3-2. It was a close game, but the Spurs still had the lead. LeBron James took the final shot, missed, but Chris Bosh grabbed the rebound. Bosh passed to Ray Allen, who tied the game with a three pointer, and the game went to OT.  There, the Heat decided that the victory was going to be on their side. Game 7 was another close game, but led by LeBron James, the title went to the Heat.

The Heat had lost the first two games of the Finals, and definitely needed a win to have a chance to win the Championship. Then in Game 3, Dwyane Wade decided to step up and scored 42 points to give the Heat the win. After that, they didn’t lose a single game in the series

The Philadelphia 76ers, with the help of Julius Erving, took a 2-0 lead, but the Portland Trailblazers didn’t want to give them anymore easy wins. And in one game, the Trailblazers turned it all around, won four games in the row, and took the title home. The actual turning point in the series was probably in game 2, when the Trail Blazers took offense to a brawl that broke out between Darryl Dawkings (76ers) and Bob Gross (Trail Blazers).