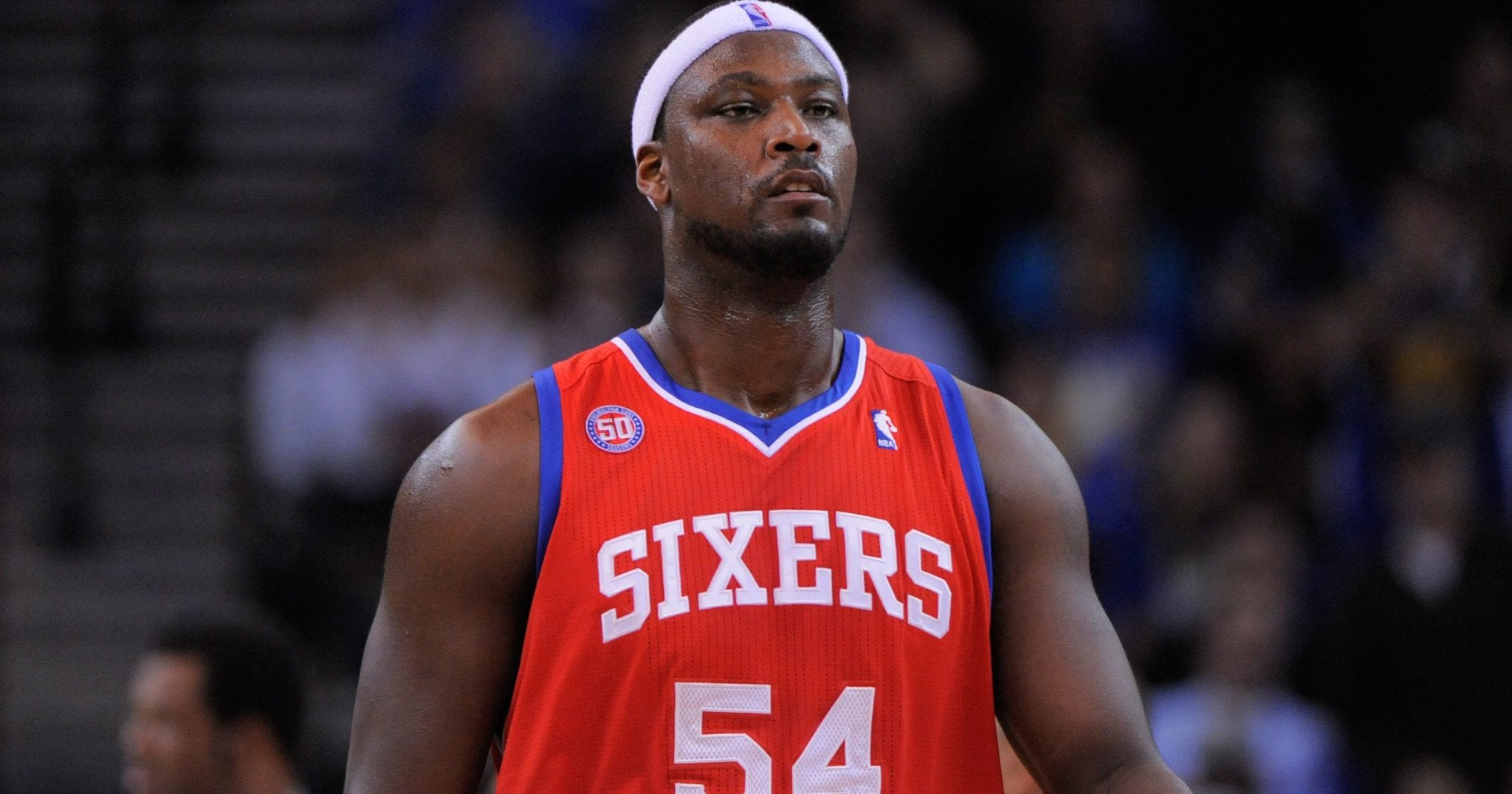 Bennett was the first Canadian player that was drafted first overall, and soon he was seen as one of the worst first picks in NBA history. Overall, he has only played 151 games in the NBA, with four teams, and he was only in the starting line-up four times in his career. At the beginning of this season, Bennett signed with the Phoenix Suns after having played in Turkey for a year, but he was waived before the season began. Now, he is trying to restart his career by playing for the Maine Red Claws in the G-League.

Oden seemed to be a promising player when he was drafted by the Trailblazers, but he had to miss his entire first season because of a knee injury. One year later than expected, in 2008, he could finally make his debut for the team. Unfortunately, his time in the NBA wouldn’t be great for him, as he continued to be plagued by injuries. Eventually, he was waived by the Blazers in 2012, after only appearing in 61 games in 2008-2009, 21 games in 2009-10 and missing the other two season entirely. A year later, Oden signed with the Miami Heat, where he played in 23 games. After a short stint in China, Oden decided to end his professional career in 2016.

Brown was the first number one pick that was drafted straight out of high school. He ended up playing for seven different teams in his twelve years in the NBA. To draft someone out of high school was always a risk, and the same could be said about Brown. In his first year, it soon became clear that he wasn’t ready nor mature enough for the NBA, but the Wizards still saw some potential. After he was traded to the Lakers, it seemed like Brown’s potential was finally starting to show, and he was an important factor in the playoffs. But, at the beginning of the season, he was injured and lost his starting position to Andrew Bynum.  Later, when Brown regained his starting position, he just couldn’t convince anymore. This was the beginning of his career as a journeyman, as he was traded to the Grizzlies, before going to the Pistons, Bobcats, Warriors, Bucks and 76ers.

Olowokandi had a decent start to his career, as he was voted into the All-Rookie Second Team, but he could never really make an impact on the game. He ended up playing for the Clippers, Minnesota Timberwolves and Boston Celtics. At the end of his time with the Clippers, he had a hernia as well as a knee injury, which were probably the beginning of the end for his NBA career.

Joe Smith ended up being a real journeyman throughout his career, as he played for twelve different teams in his career. His first season was promising, as he was named into the All-Rookie team. He played and started all 82 games in his first season, 80 in his second season, and 49 in his third, while averaging more than 15 points per game. But, after two-and-a-half years with the Warriors, he made a decision that would kill his career. Smith wanted to return to the East Coast, and the Warriors traded him to the Timberwolves. But, his numbers immediately declined, and he could never go back to the level he was on during his time with the Warriors.