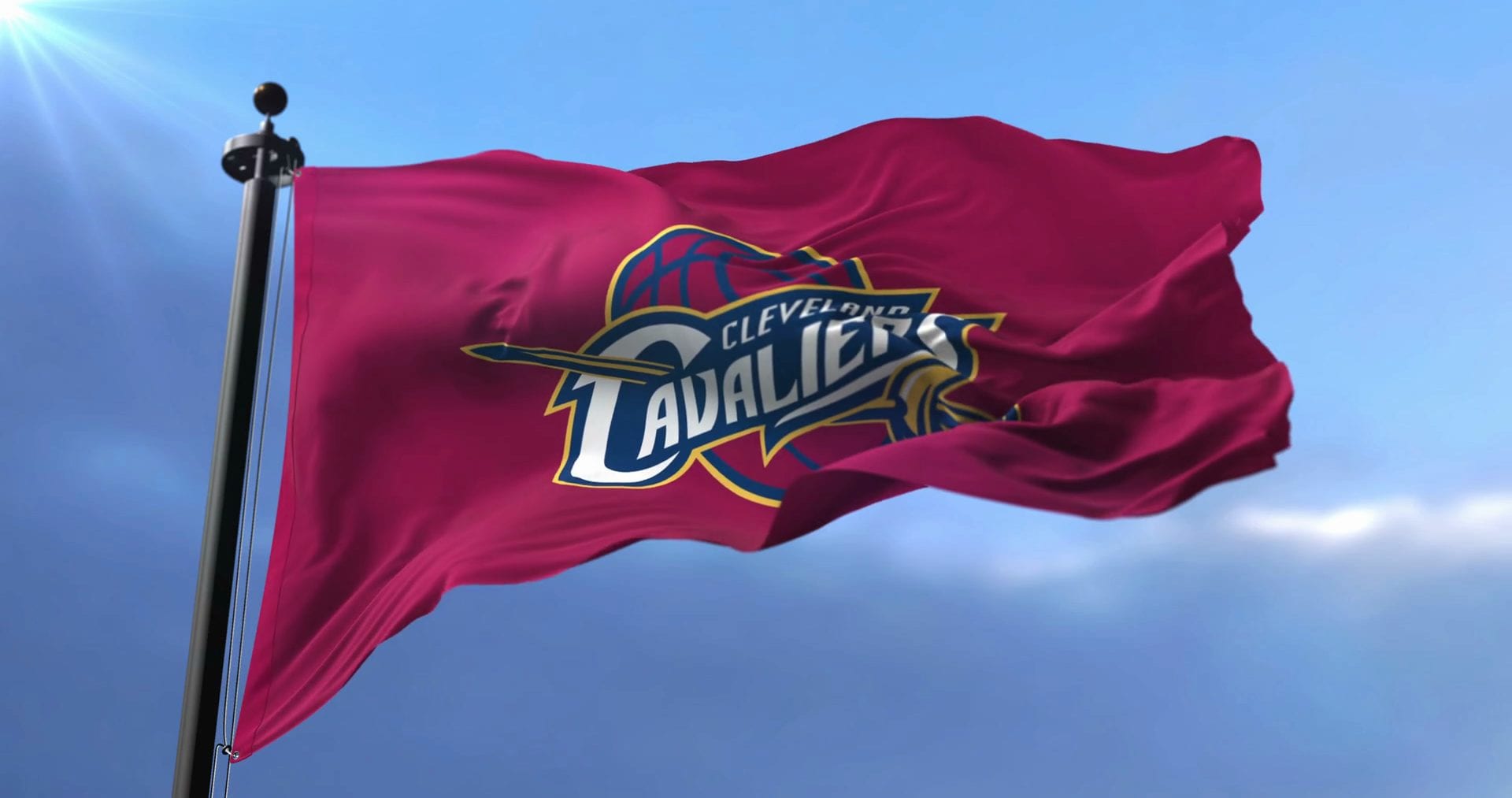 Now that LeBron James has left for the Los Angeles Lakers, the Cavaliers should beware of falling in the same trap they did the last time James left them. Then, in 2010, the franchise collapsed and it took several seasons (and the return of LeBron) before they became a competing team once again.

This time around, maybe it’s time to go for a full on rebuild that starts with trading Kevin Love. He’ll be a free agent next year, so it makes sense for them to get something out of him while they still can, as the Cavs won’t win a lot this year, and Love will definitely not stick around when he becomes a free agent. 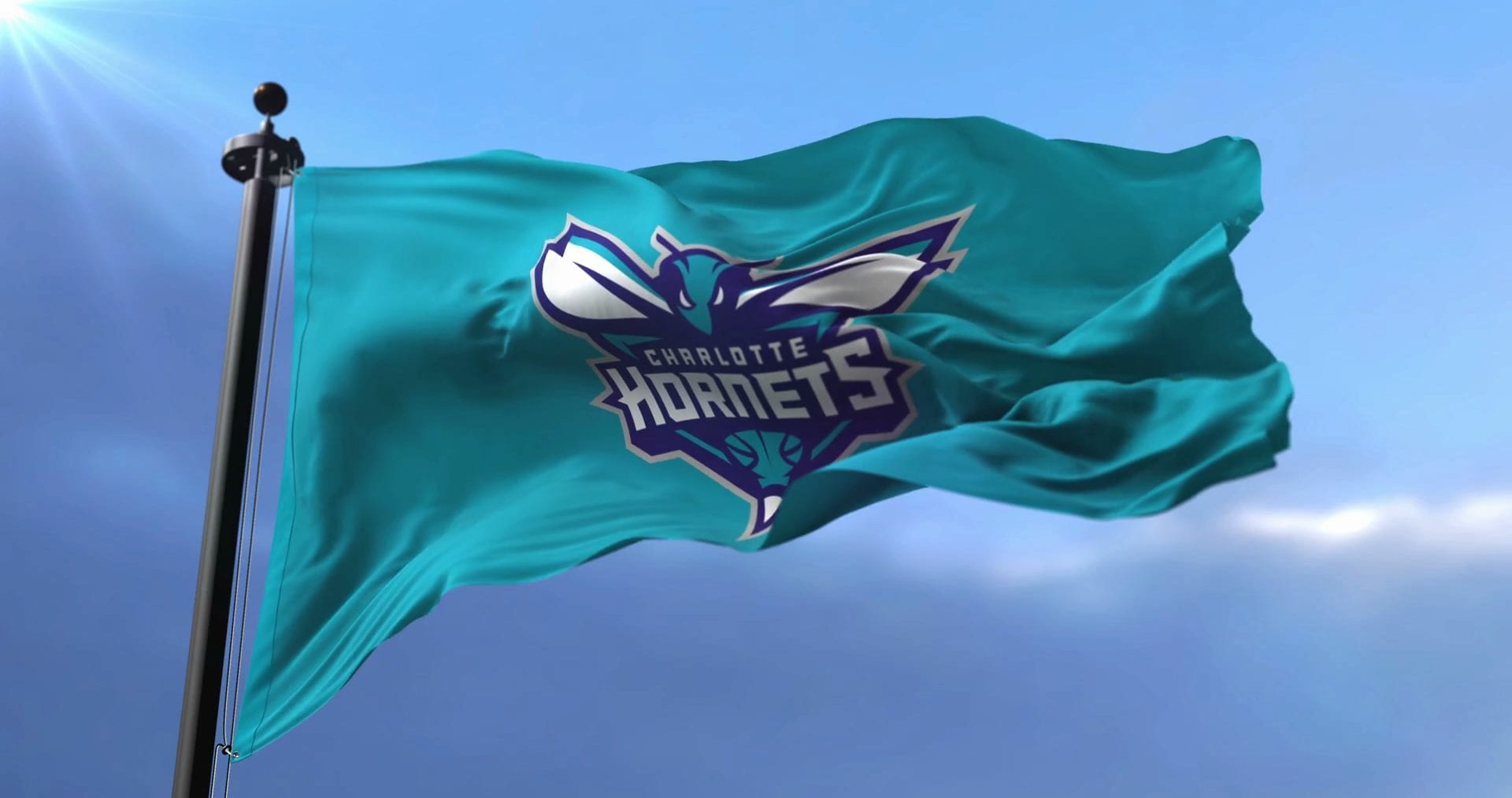 The Hornets have resisted to rebuild for a couple of years, but it might finally be time to start doing so. Since they became the Bobcats in 2004, the Hornets have only made it to the playoffs three times, and lost all first round series. So far, it doesn’t seem like the Hornets will improve by continuing on the same road, as they weren’t really close to grabbing a playoffs spot this year, despite being placed 10th.

On top of that, they have a lot of expensive older players, which doesn’t allow them to get reinforcements or go into a full on rebuild. They just made the first step towards a rebuild when they traded Dwight Howard to the Nets. Furthermore, Kemba Walker has been the subject of several trade rumors, as he has only one year and 12 million left on his contract. This will be horrible for the fans, as he was the star of the franchise and brought some light to the dark, but it would be the best for the Hornets. This way, they can build the franchise up from the ground again. 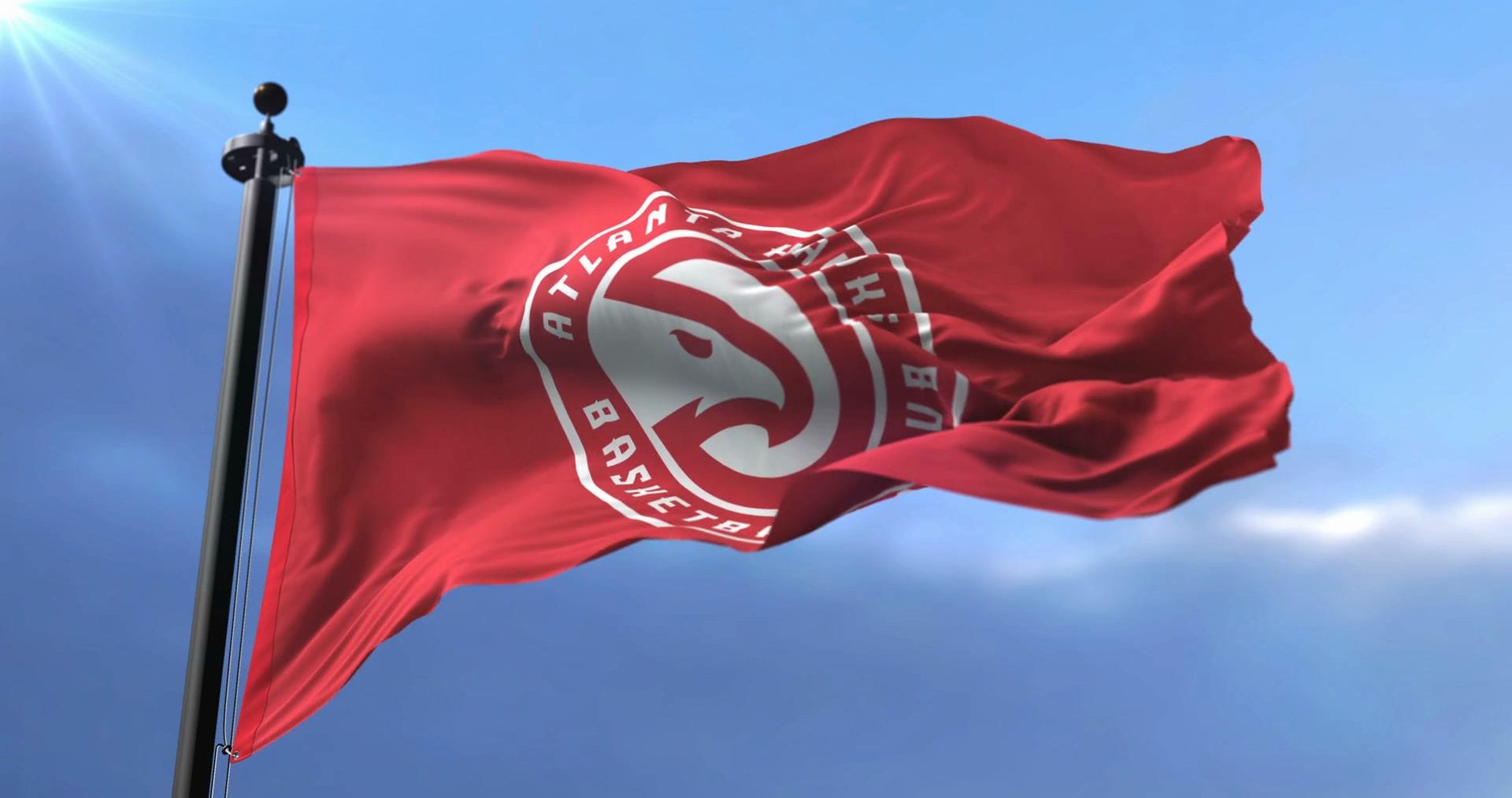 The Hawks have some very talented young players on their roster, but they’re missing an actual star to lead the team. Dennis Schroder is still young, but he has not proven that he’s up to the challenge, and he might even want to get traded to another team.

The Hawks became 15th and last in their conference, and if Schroder is unhappy with his team, the best move for them is to trade them to another team to get something out of him. If he’s gone, the best thing for the Hawks to do might be to rebuild the team around their other young stars in the making, Taurean Prince and John Collins (and maybe even Trae Young) 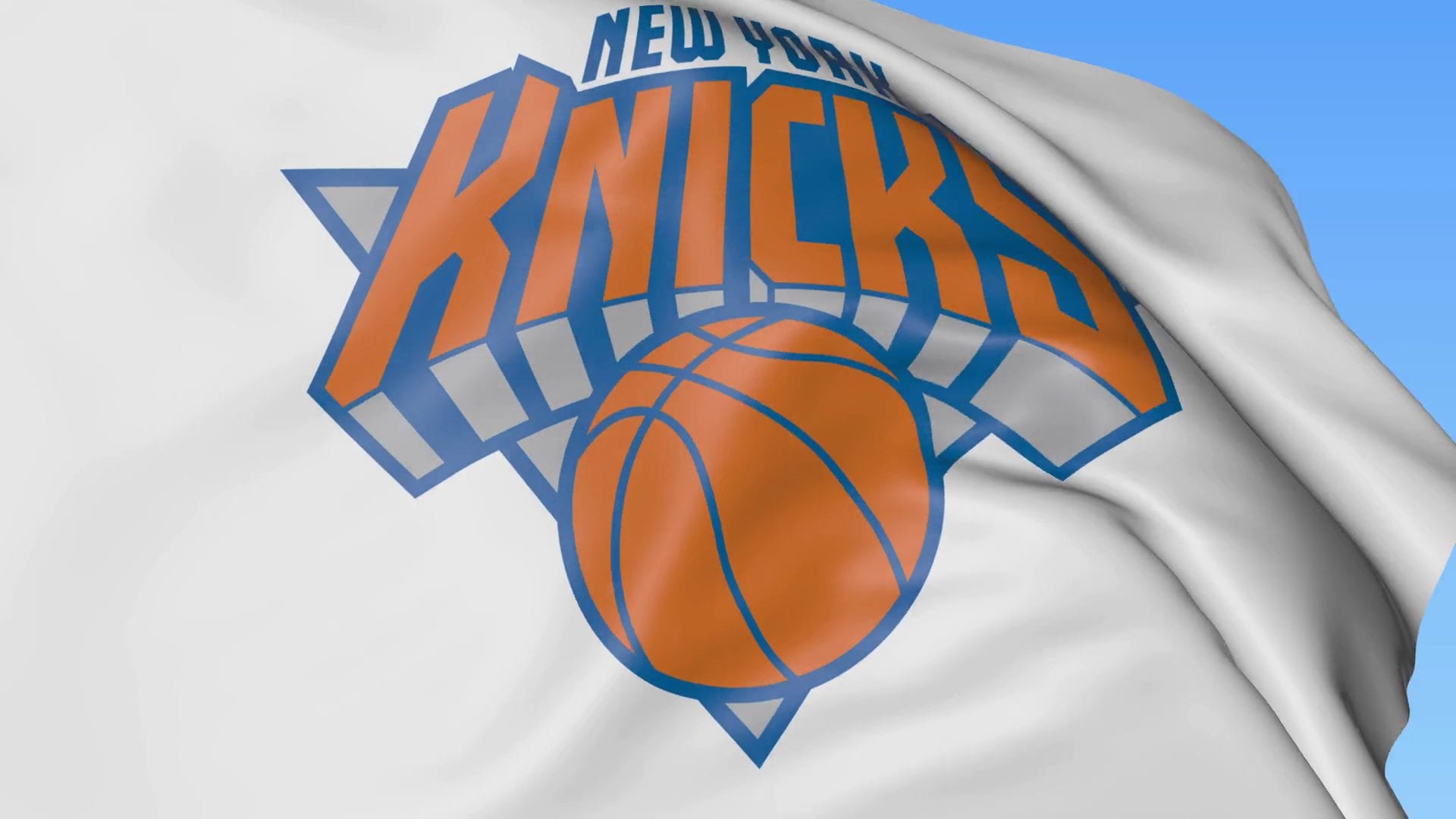 The Knicks’ rebuild is already well underway, but it will still take a while before their team is up to par. Of course, Kristaps Porzingis’ injury set them back quite a bit, and they lost more games this season than they had to. But, the 11th place in the Eastern Conference standings, and only 29 wins is not even near enough for the Knicks.

Therefore, they’ll need to acquire more players that will be able to get the franchise to a higher level, except of just tanking as they did last season. 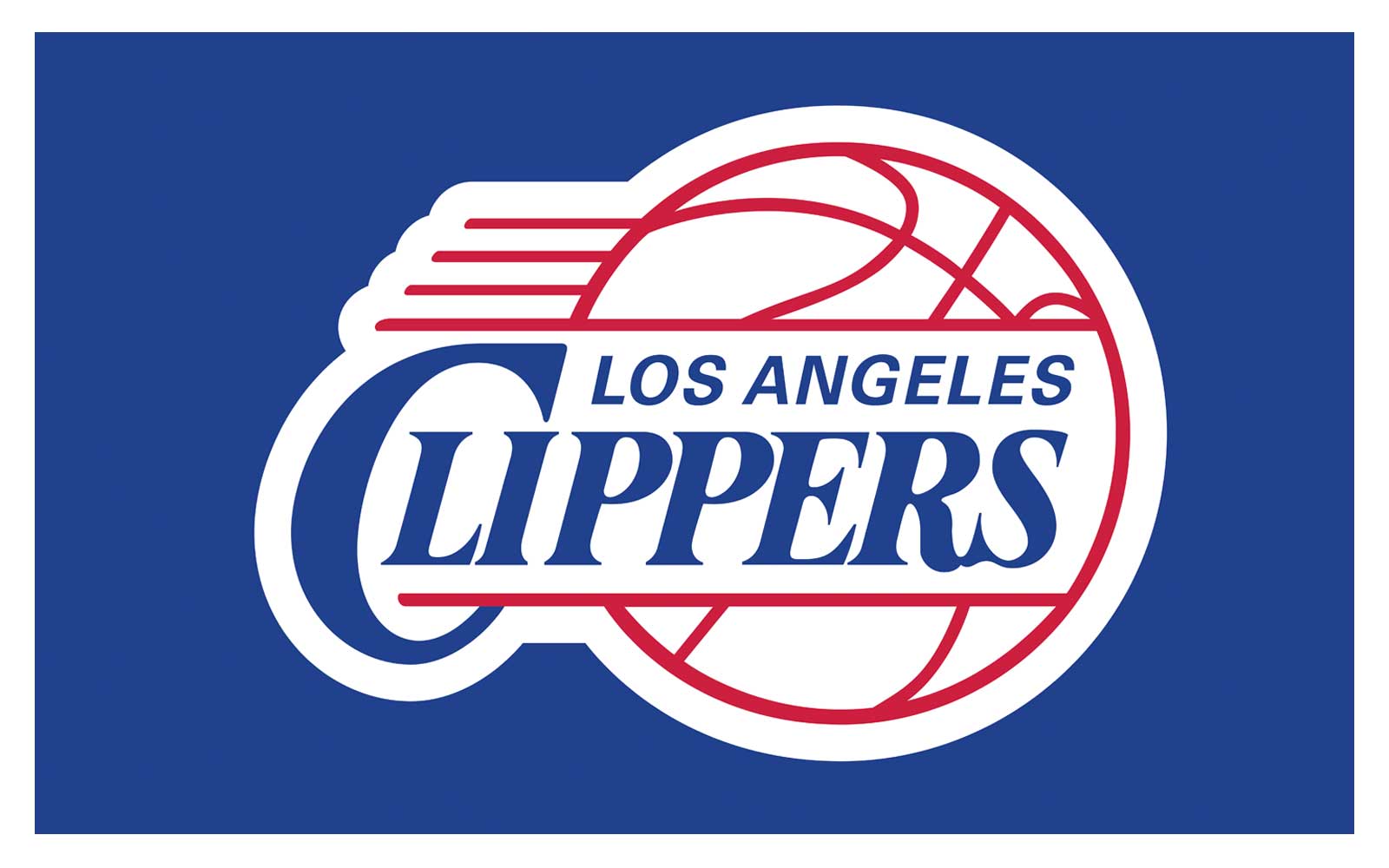 Now that DeAndre Jordan, Blake Griffin, Chris Paul and Austin Rivers have all left the Clippers, it might be time for them to rebuild. They still have some talented players left as well as veterans to lead them, but right now none of them seem to be a candidate to be a franchise cornerstone. Therefore, the best option for them is to trade for reinforcements or better picks in the coming drafts, even if that would set them back for the coming year.