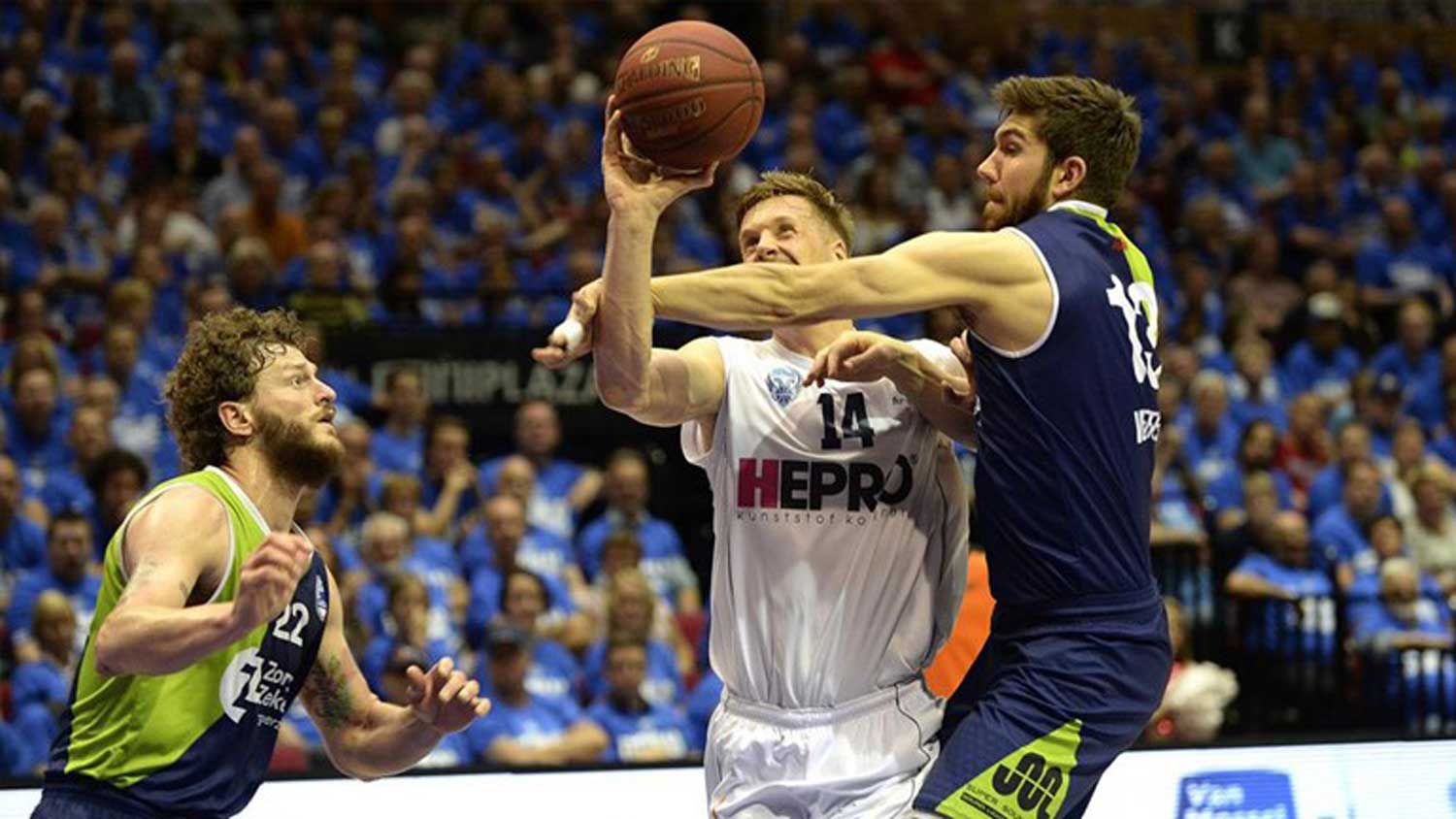 Next season, a new team will join the Dutch Basketball League: the Dutch Windmills. The club was founded in 2017, but will now have their chance to play on the highest Dutch level. The first player that was announced to join the team was Floris Versteeg, who previously played for the Canaries Basketball Academy, Cal State Fullerton and had been playing for ZZ Leiden since 2014.

Why did you decide to join the Windmills?

A new challenge. Furthermore, it was time for me to be able to make more minutes in a team, and that was possible for me with the Windmills. Besides that, it seemed really cool to be able to be part of the process and start something in the first year at this new club.

What can you contribute to the team?

I’m an energetic stretch four who will always play hard.

How do you see the collaboration with Geert Hammink? Was he part of the reason you chose to go to the Windmills?

He was definitely a reason that I chose for the Windmills. I have known Geert since I was 15 years old. He has also been my agent for the last four years. Of course, the relationship between an agent and player or between a coach and player is totally different, but I’m already looking forward to it.

How important is it for you that new clubs are added to the DBL?

That is very important. This will mean the level goes up as well. Of course, there’s still a fairly big difference between the top 4 teams and the rest of the league, but the difference is getting smaller, and that makes for a better competition and more exciting matches.

What are you expectations for next season?

It’s hard to say. Of course, we’re going for the highest possible and I hope we will make it difficult for the top 4 teams in the coming season.

You were in the playoffs with Leiden this year, but you mostly had to watch from the sidelines. How did you deal with that?

That just sucks. You want to help your team by getting the win together, and then it’s difficult to not be able to do that. instead of playing, I was studying the plays of the opponents and looking for the options within those plays so I could still help the guys on the court.

Rooted in Shadow – A short film about Jessey Voorn

Despite that you lost in the end, how big was the relief you could play against Donar?

I was very happy. The doctor’s advice was actually that I shouldn’t play. Together with my coach and the medical staff, we decided to take the risk anyway. it’s always a great experience to play in a sold out Martiniplaza.

What’s the most important thing you pick up on this season?

As a shooter, you shouldn’t doubt and to keep believing in your shot. If you’re open you just have to shoot the ball.

What are your plans for the off season?

In particular, I’m planning on getting a lot stronger physically, and making sure I’m as fit as I can be at the beginning of the season. At the moment, I’m working on my core and explosiveness a lot. I practice a lot by myself in SportCity with a program that’s put together by trainers in Oegstgeest.