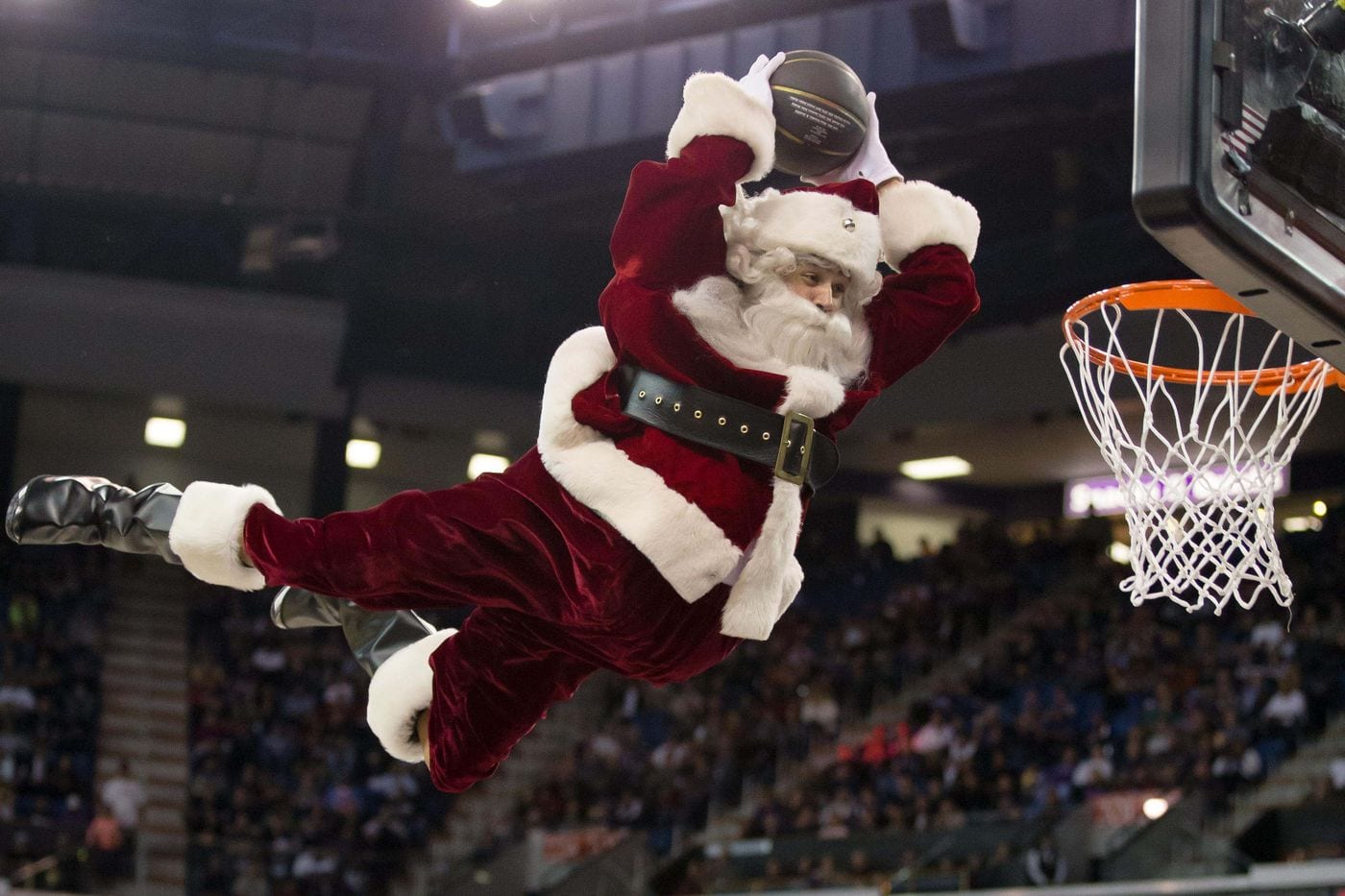 The first game ever on December 25th was between the New York Knicks and the Providence Steamrollers in 1947. This year, there will be played five different games on Christmas day. This includes yet another matchup between the Warriors and the Cavs, a meeting between the 76’ers and the Knicks, and Chris Paul’s Rockets against Westbrook’s Thunder.

Over the years, there have been some memorable moments in the games on Christmas Day. We have selected some of those games, that are definitely worth watching.

In 1984, there were not a lot of games planned on Christmas Day, and therefore all players knew there were a lot of people watching. But, apparently, this did not matter at all for Bernard King. He played 14 season for the Knicks and was inducted into the Hall of Fame, but this was probably one of his most legendary games. Though the Knicks lost the game 120-114 against the Nets, King set the record for most points scored on Christmas Day: 60. This record remained standing for almost 25 years.

This was Lebron James’ first game back in Miami after he returned to the Cleveland Cavaliers during the Summer. The fans gave him a warm welcome, and he was also thanked by the Heat’s franchise itself. Furthermore, it was an interesting game, as Miami almost allowed the Cavs to win after a great comeback. But, James’ good friend Dwyane Wade took over and finished the game for the Heat (101-91).

In 2004, Shaquille O’Neal was traded from the Lakers to the Heat, and a day after this happened, Kobe Bryant signed a seven-year contract with the Lakers. Christmas Day was the first opportunity for the former teammates to face each other as opponents. No one really knew what they could expect of the matchup between the two, and the anticipation lead to the highest television ratings since 1998. Would they greet each other or would they pretend like their opponent did not exist? It turned out to be quite a civilized game, though Shaq fouled out in the last quarter. The Heat won the game 104-102 in overtime.

This 2008 game, probably had everything. It was a repetition of the 2008 Finals and a lot of superstars on the court. What more could the fans want? Before the game, the Celtics had a winning streak of 19 games, and then they had to face off against the Los Angeles Lakers. They probably went into the game with confidence, as they were the reigning champions in the NBA. The Lakers did not agree and due to a great game from both Kobe Bryant and Pau Gasol, the Lakers got their revenge. The game ended, 92-83 in favor of the Lakers.