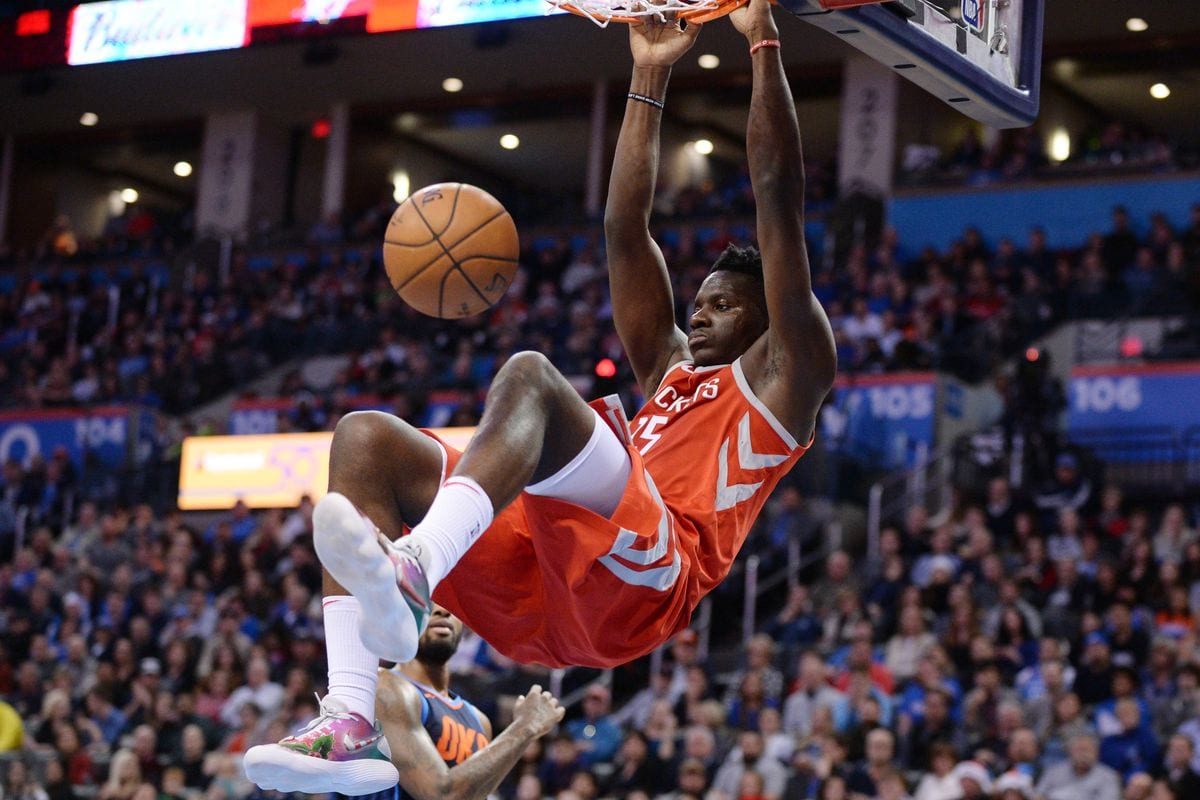 Some of the biggest names in free agency have already signed with new teams, or decided to remain with their current team. But not everyone has managed to reach an agreement yet. These are some of the players that have yet to secure a contract, and are definitely worth one.

Capela has just turned down the Rockets’ offer of $85 million for five years, but the Rockets still have the upper hand, as Capela is an unrestricted free agent. Though Capela really fits in the modern NBA, he is probably best suited to stay with his current team, in Houston.

Smart hasn’t got a lot of value on the offensive end, as he only shot 37% from the field, but he’s a great asset on defensive, which is really great if a team already has a lot of scoring options. Smart was disappointed in the (lack of) contact with the Celtics, so recently he has been meeting with other teams and he has even been seen with the GM of the Nets.

Thomas seemed to have his breakout season two years ago, but this season everything came crashing down around him. He was unlucky with the Cavs, unlucky with the Lakers, and now it seems like there isn’t even a single team interested in him. Hopefully, a team will pick him up, as he’s a great addition when healthy. And he has made clear that he’s pain free.

Parker is very injury prone, but he’s definitely someone a team should take a risk for. At the moment, Parker and the Bucks have had some meetings so there’s a big chance he’ll rejoin the Bucks. Besides that, Parker is a RFA, so the Bucks will have the opportunity  to match all offers.

Wade is an unrestricted free agent, but so far, it has been really quiet around him. Yes, Wade is already in his thirties, but he still has something left in the tank. Besides that, Wade’s Miami Heat haven’t been very active in the off season yet. If he decided the return, and a team wants him, it will be his 16th season in the NBA.

Ellington is still a RFA for the Heat, but so far it has been really quiet surrounding the club from Miami. Ellington is a great shooter, so the Heat (or any team for that matter) shouldn’t doubt and offer him a contract.

Beasley had a good season with the Knicks, first during Porzingis’ off days and then when Porzingis was out for the season. Despite there being some issues surrounding Beasley throughout his career, he could be a great, and cheap, asset for any team.