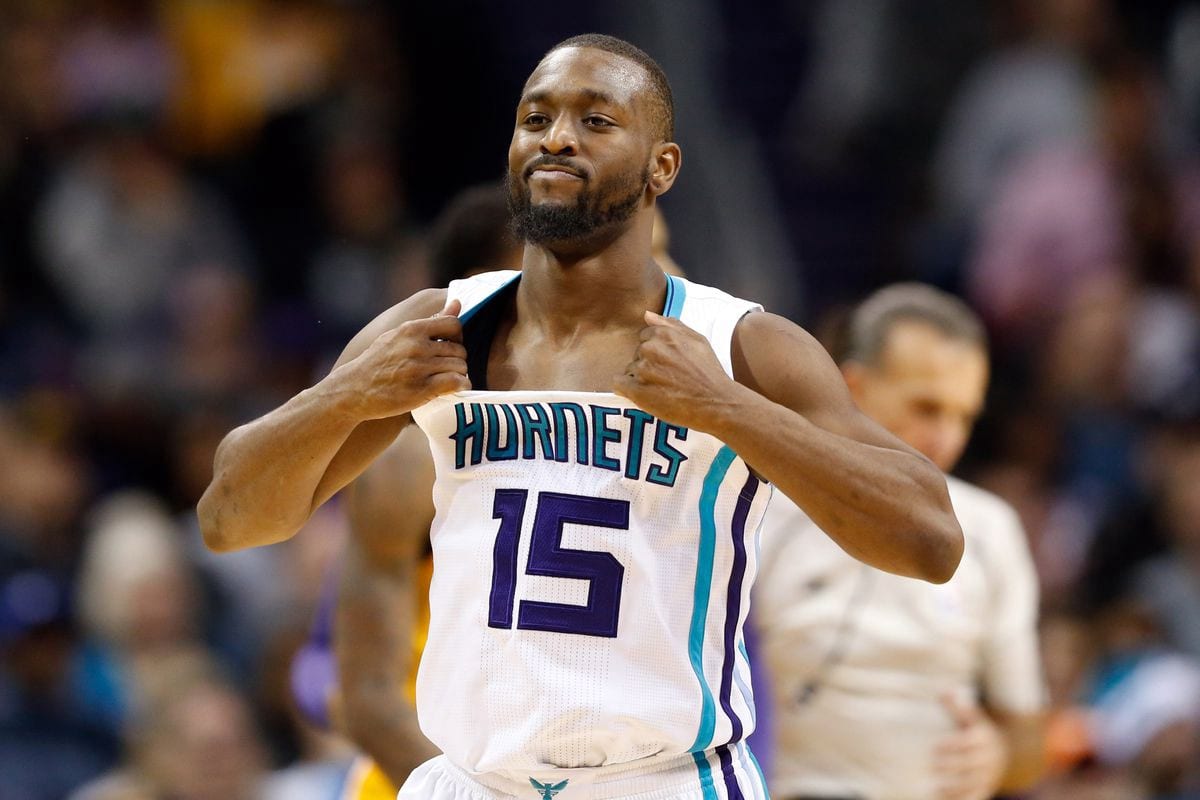 There are a lot of big free agents this summer, and everyone is curious to see if either Kevin Durant, Kawhi Leonard or Kyrie Irving will join LeBron James in Los Angeles, or if they decide to go somewhere else. Furthermore, it will be interesting to see if the 76ers can hold their newly formed team together, or if it’ll fall apart after a failed second round series against the Raptors. These free agents might not be the most discussed, but whatever they choose to do this summer can have a great impact.

Thompson is one of the original Splash Brothers on the Warriors, but after eight years on the Warriors, he might be leaving the Bay Area. That Thompson will get a max contract is certain, as he’s definitely earned it, but the question is whether he is content in the shadow of Stephen Curry.

Normally, players tend to at least hint that they’re thinking about leaving during their free agency, but Thompson hasn’t said a word. There’s never been a moment where Thompson looked out of place or discontent in Oakland, as he’s proven to be excellent on waiting for the right time to explode. The Warriors’ owner has made clear he wants Thompson and Curry on the team forever, as they’ve seen the bad days and are part of the good days, but Thompson has made clear that he won’t take a discount on his contract this summer.

If he decides to leave the Bay Area, Thompson could make the difference no matter what team he chooses to join.

The 76ers will have a very expensive summer if they want to try to keep everyone in Philadelphia. Both Harris and Jimmy Butler can get a max contract, and J.J. Redick’s contract won’t be cheap as well. On top of that, Philadelphia spent a lot of assets to get Harris, and he managed to play a big role on the team in just a few months, so they won’t be inclined to let him walk.

Furthermore, where Embiid and Simmons crowd the bucket, Harris is a threat from outside, and due to his size, forces yet another mismatch for the opponents. Therefore, he might be more valuable to keep for the 76ers than Butler.

Bogdanovic had to step up as the Pacers’ leader after Victor Oladipo has a season-ending injury and that seemed to be exactly what Bogdanovic needed. All his numbers went up this season, providing offense whenever the team was in a rut. With Oladipo, Bogdanovic scored about 14 points per game, and without him that number went up to 23.

He can provide instant offense and good defense, and doesn’t require to be on the foreground at all times. The Pacers seem to be a good fit for his quiet nature, but there will be a lot of teams vying for his attention. As he’s an unrestricted agent who probably won’t get a max contract, there will be a lot of interest for the 30-year Croatian.

Walker has been there during the dark days of the Hornets and Bobcats, and deserves to be there for the good days. But, for a player who hates losing, and he really does, waiting on things to improve can only go on for so long.

Zion Williamson By The Numbers

The Hornets have had multiple options to trade Kemba through the years, but it never was an option as they wanted to keep him. That probably won’t be any different this summer, but it all depends on Kemba’s state off mind. Will he still be content with a super max contract and the promise of improvement, or will he join a team where he actually has the chance to make an impact.

If he would leave Charlotte, the Hornets will most certainly go back to their dark days, if they don’t manage to sign any good player, or get a great rookie to their team. For now, the biggest Kemba contenders seem to be the Lakers, Dallas Mavericks, or his own hometown team, the New York Knicks.

Thomas’ last two years haven’t been good for him. In just a short time, he went to MVP candidate to not even playing in the Nuggets’ post-season run. Denver was supposed to be his new chance, but that didn’t work out as his injury wasn’t completely fixed yet. Therefore, this free agency period will have to be the turning point in his career, as it might be the last chance for him to prove he can still come close to his former level.