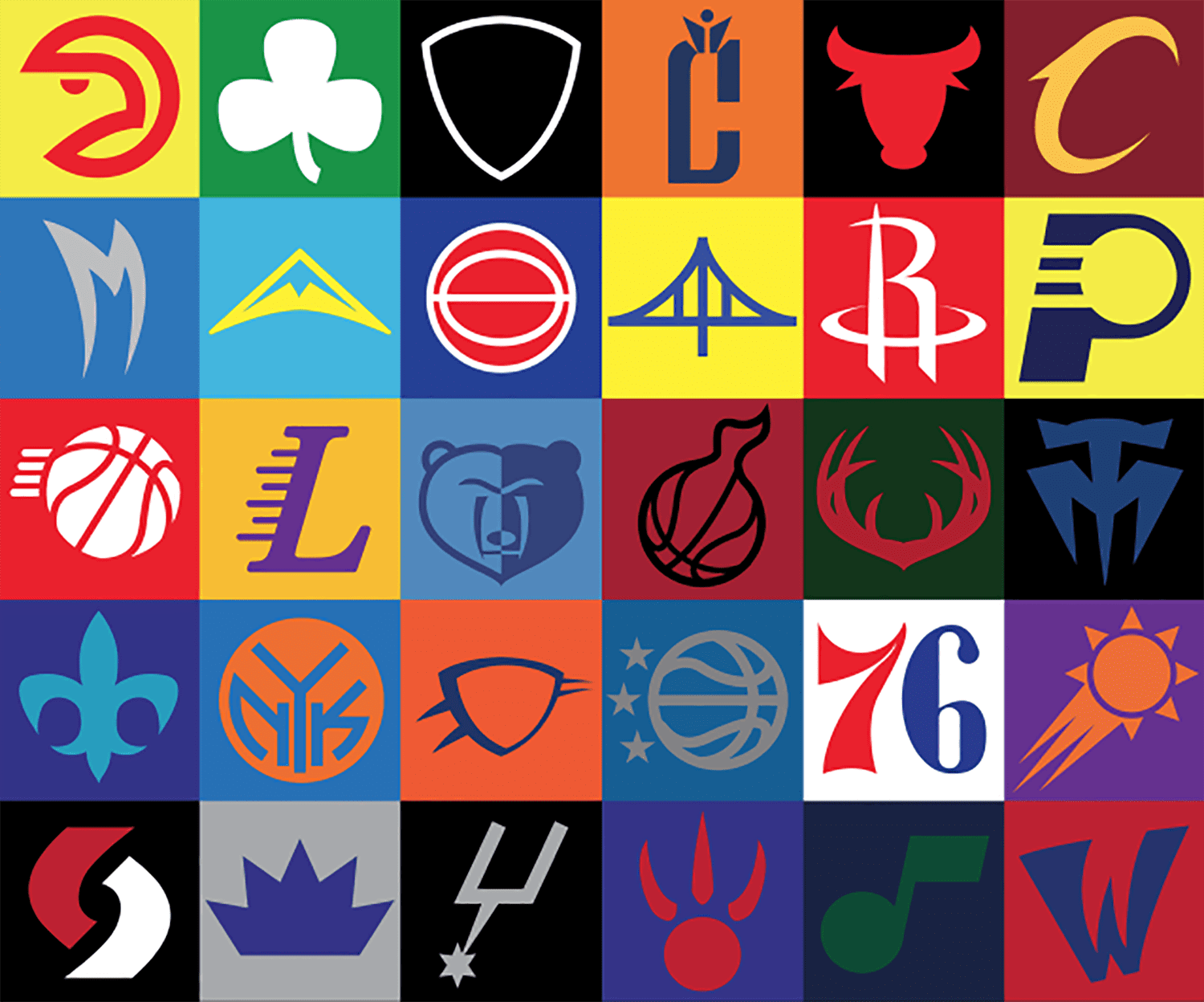 We are now a couple of weeks into the season. And what a surprising several weeks it has been, statistic and standings wise so far. Let me highlight why, and especially what I am surprised about.

I never imagined that the Boston Celtics (after that horrible injury to Gordon Hayward) would recover as a team.  What was I wrong! The trade for Kyrie is yet another masterpiece of Danny Ainge. Kyrie is playing out of his mind and has made everyone on the team so much better. Jayson Tatum and Jaylen Brown look like they have been playing in the league for years and that in combination with Al Horford, the play of Marcus Morris and Marcus Smart they have been an offensive and defensive juggernaut. Will they keep it up and maybe reach the expectations that were predicted before Hayward got injured? Time will tell…

And what about these Rockets? It seems that they have built even more chemistry together on the floor. Every lineup they put on the floor can score, is athletic, plays defense and most important they share the ball. And all that without Chris Paul. It can only get better when he returns.
The Detroit Pistons team seems like a same build of the roster in 2004 when they won the championship. There is no real superstar on their team, but every player on the team knows his role. Maybe if they can add a superstar before the trade deadline and pull of a ‘Sheed Wallace’ trade, they might be able to pull it off again. It will be long shot, but it also was in 2004.

Till now, it seems the Knicks are the big winners of the Melo trade and not the Thunder. Without the ball dominant Carmelo on the team, Porzingis is playing like the superstar everyone predicted. With Enes Kanter, they have gotten the center they searched for, for years and it seems the Hardaway signing was not too bad after all. Every position has decent players, so I think finally Knicks fans have something to cheer about again.
I also like to see that Timberwolves are coming together as a team and the same goes for the young 76ers team.

But what so far is happening with the teams that had the highest expectations? When I see OKC playing I can’t help but think they can’t get their act together and the trio of Westbrook, George and Carmelo won’t work. Maybe they need a little more time, but with such a talent, I thought they would create havoc around the league. The same goes for Cleveland.

Teams I thought that also would have done much better are the Pelicans, Nuggets, Bucks and Heat.  Over the Summer, Cousins and Davis got to play a lot with each other, but it seems they can’t figure out how to dominate with two of the best big men in the NBA. When then Nuggets added Paul Millsap, I thought he and Jokic would be the second best frontcourt in the NBA. Millsap is not even half the player as we knew thus far. Miami last year, had the best record after the All-Star break and I thought they would even be better this year. It seems like it’s a whole other team when I watch them play now.

With the Eric Bledsoe trade, the Greek Freak can now play with an elite scoring point guard. I am very curious how they will play together and even more what will happen when Jabari Parker returns in February.

Let’s see which teams will live up to their expectations, which teams will be better than predicted. Last, I am curious about how soon players are getting unsatisfied with their teams, and what will be the consequences of that.

5 Things you need to know about Scottie Pippen