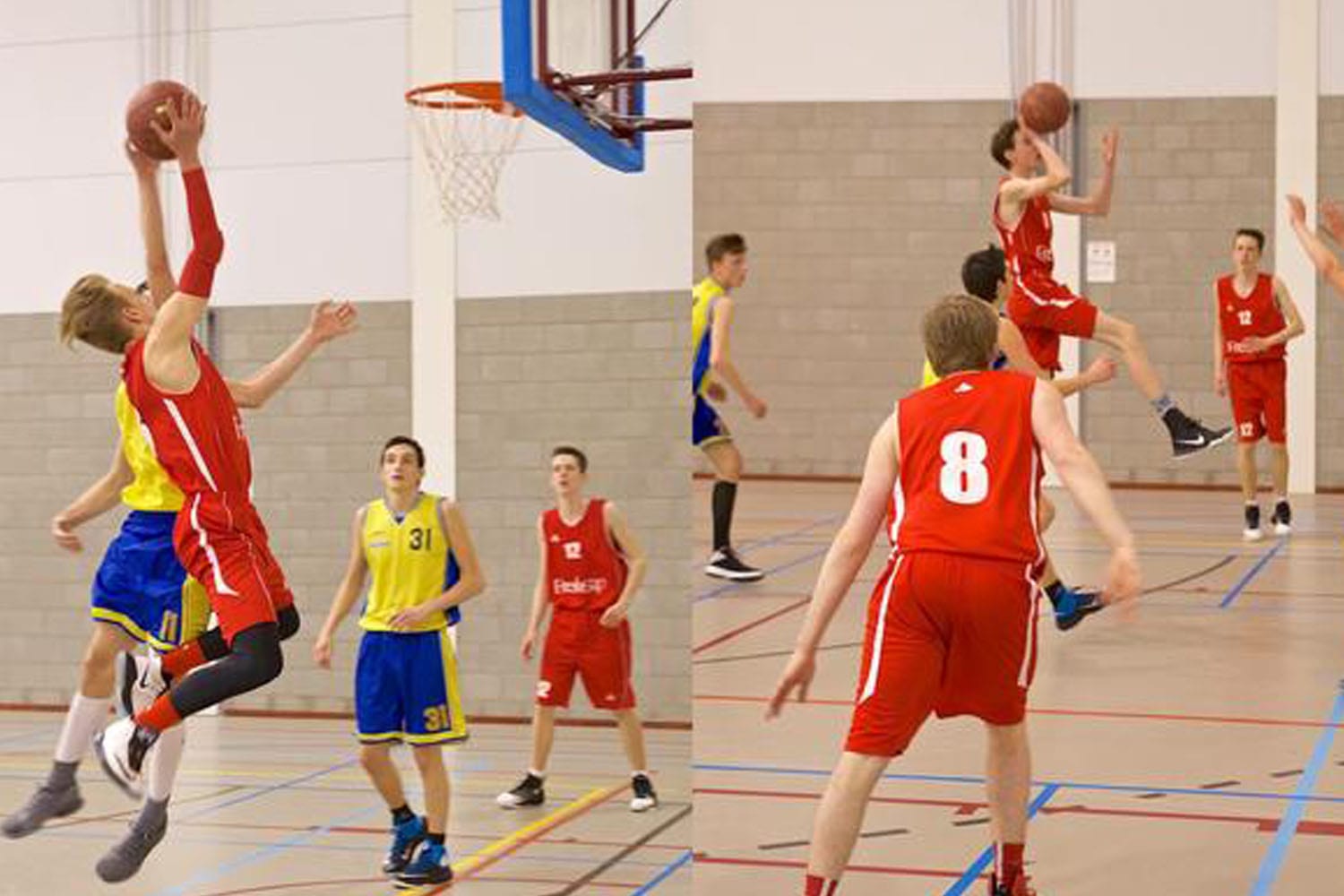 In the province Zuid-Holland, there are two clubs that are playing in the highest league of the Netherlands (the Dutch Basketball League), Leiden and Rotterdam. Soon, there will be a third club, and therefore a third city that will join them: Dordrecht. Dordrecht is the home of a basketball club, that was founded more than 53 years ago, named Rowic. Rowic, under the name Frisol Rowic, played in the DBL in 1973-1974 and from 1978 until 1982. But what exactly is Rowic? 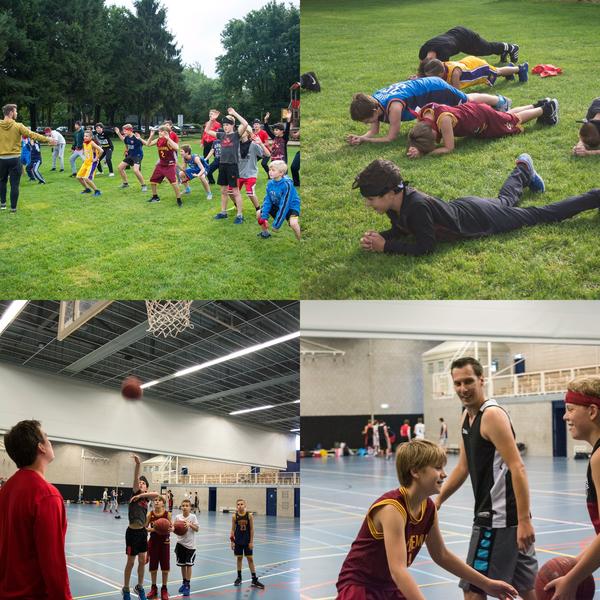 Rowic was founded in 1964 by a high school in Dordrecht. That high school was located in Krispijn, a district in Dordrecht. The name Rowic actually means Rood Wit Krispijn. They play their home games in the Sportboulevard, which is a sports complex built in 2010. Paul Lange, the chairman of Rowic explains that the club keeps growing: “Right now we have 220 members at Rowic. Around 200 members are playing in competitions and the other 20 are only practicing members. Almost every year the amount of members keeps growing, although we also had difficult times.”

The main cause for the difficult times in the ‘Drecht cities’ like Zwijndrecht and Papendrecht, was the economic recession. “I think the framework of many teams isn’t that effective. When there isn’t enough help, the children who play basketball quit. There aren’t much volunteers, but that is not only a problem within basketball. Talking about the ‘Drecht cities’, there were teams who had a lot of trouble the past few years. For example, we helped Flush ‘72 in Papendrecht. To make sure that children living in Papendrecht could still play basketball in their home city, we merged Flush ‘72 with Rowic.”

This is what Kamp Rowic is about

Rowic tries to pay a lot of attention for children who want to play basketball. “We want to take the opportunity that everyone who wants to join Rowic can play basketball. We are working together with a foundation who helps play the contribution for some of the children. Our goal is to play all around the country with our first team and the under 18/20 team. The younger teams will play their games within the Province of Zuid-Holland. This way, everyone can compete with teams of their level and show their skills and possibilities. It is important that they keep playing with fun.”

One on one with Liz de Heer

Every year, Rowic joins a couple of sports events in order to attract more members. “There is an event called Dordtse Sportfestijn, which will be held in the Sportboulevard. Every sport organization in Dordrecht can join that event and profile themselves. We can join this event every year because we are the only basketball organization in Dordrecht.” There is also an event that is organized by Rowic itself, called Kamp Rowic. “All our players until the age of 16 can join Kamp Rowic. All the activities are basketball activities, but also teambuilding activities. It is important that our players can get along with each other and that is the main goal of Kamp Rowic.” As mentioned earlier, Rowic exists for more than 50 years, and there have been a lot of achievements and activities in the past few years. “We are proud to know that we keep growing with our organization. Many other organizations in the Netherlands are struggling with problems, mainly because of the economic recession the past few years.”

The dream to play in the Dutch Basketball League

Dordrecht has the ability to join the highest league in the Netherlands. They have a great accommodation and a lot of talented players in the youth teams. “In the 80s we played in the highest league of the Netherlands for a couple of years. We were called Frisol Rowic back then. Players who played for Frisol are still around as coaches, like Marco de Waard, who coaches our highest team, where his son is playing right now. Our goal is to play in the Dutch Basketball League again. There is a concept within Dordrecht called the Dutch Windmills. This will be a basketball team that will play here in the Sportboulevard. We will start a partnership with the Dutch Windmills so we can send our most talented players to them. Right now, our coaches will be trained to compete in the Dutch Basketball League.” This week, it was announced that the Dutch Windmills will return to the DBL in the 2018-2019 season