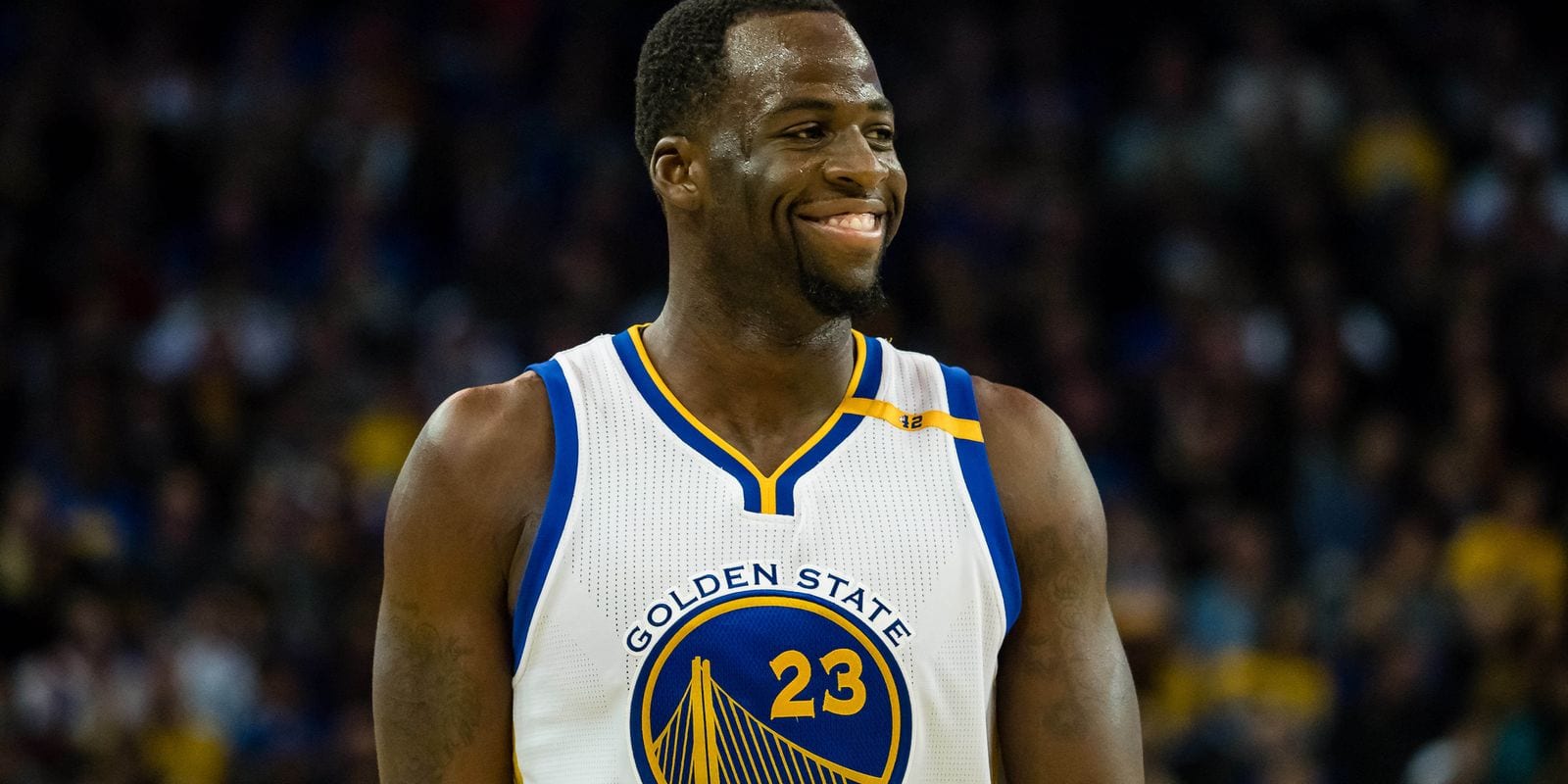 Some nicknames, you seem to come across every day, or at least every game you watch. The King, Black Mamba, the Greek Freak, the Process, Boogie, or just simple ones like KD, Melo, CP3, MKG, IT, KAT and so one. But, other, less known nicknames, are just too funny to overlook. We’ve selected some of the funniest, or weirdest nicknames for players that are currently playing in the NBA.

Stauskas, now playing for the Brooklyn Nets, first got this nickname when he was still playing for the Sacramento Kings. In a closed-caption, Stauskas was called Sauce Castillo instead of his actual name. A fan saw it pass by and shared it on Twitter, and Stauskas decided to embrace his new nickname, rather than fight it. 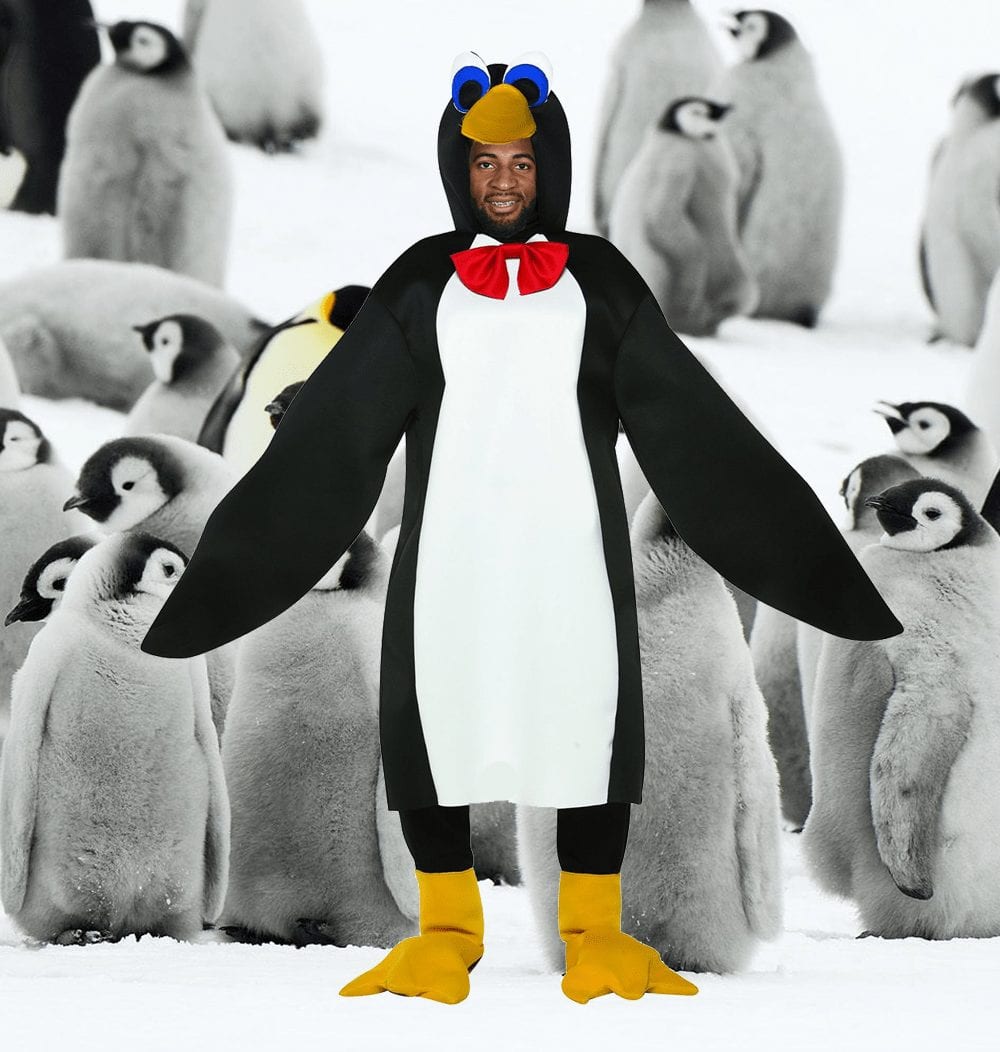 Drummond has said that his favorite animal is a penguin, and he even went as far as embracing his nickname by starring in a video with a penguin costume on.

The origin of this nickname is actually quite obvious: Delly is from Australia, aka the Outback and he has a Jesus like hair and a beard to go with it.

At the start of his career, Wiggins was called Maple Jordan, as he was a no.1 pick and was very athletic. Some people thought he might even could be compared to MJ.

Green was nicknamed the Dancing Bear back in his college days, which referred to his size, quick feet and his attitude.

LeVert also got his nickname back in college, and it was kind of fitting, as Durant also offered him encouragement when LeVert fractured his foot.

This nickname is quite obvious, but it’s still funny. After C.J signed a contract with the Raptors over the Summer, he earned this nickname. Of course, the Raptors are a Canadian team and have a different metric system than the USA.