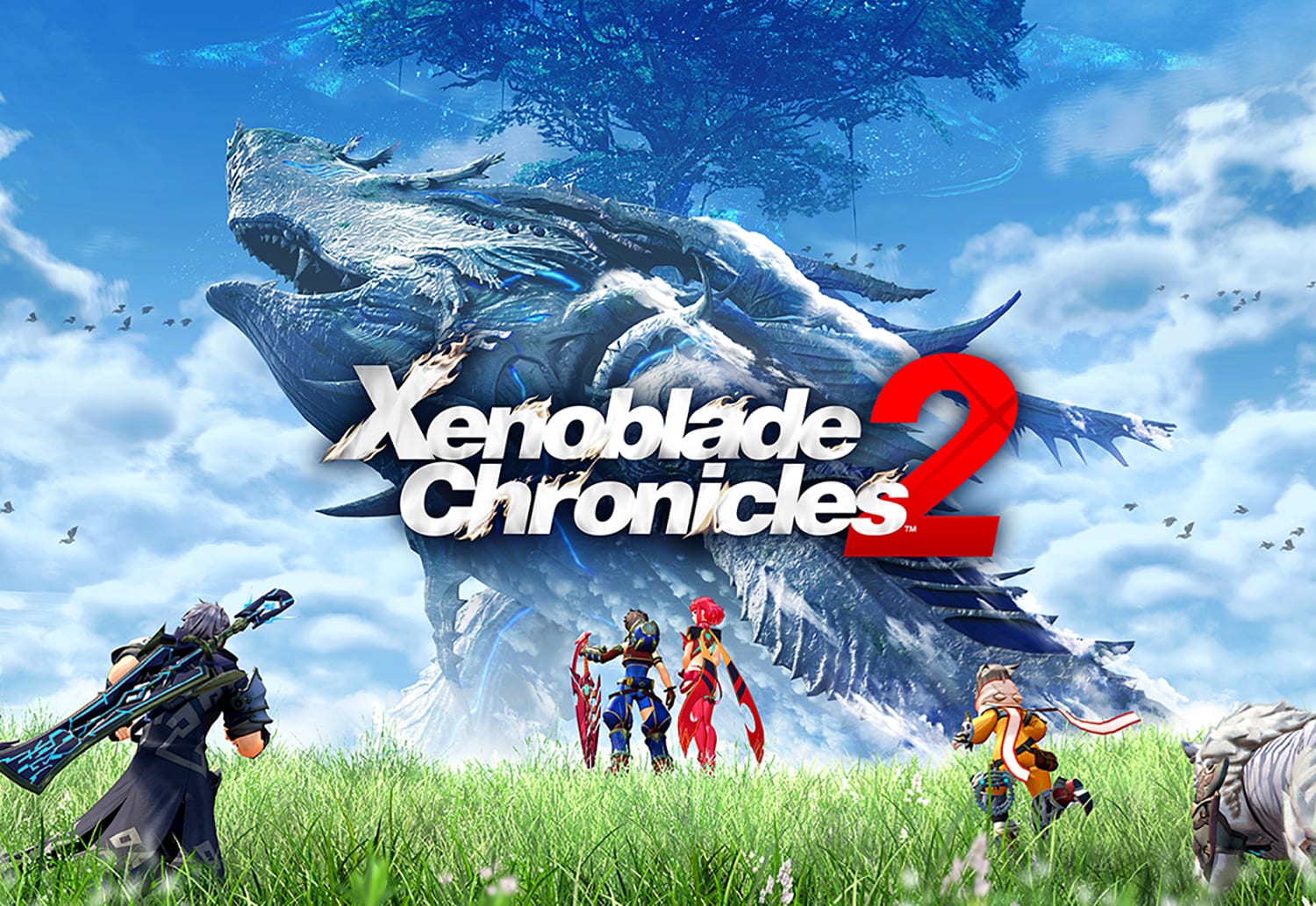 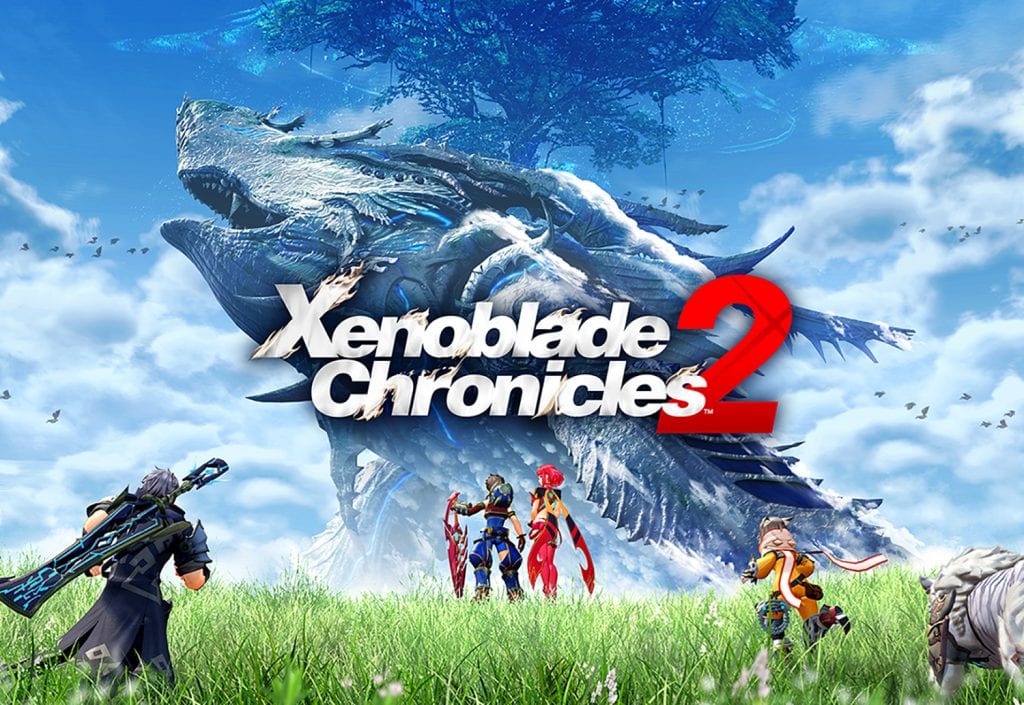 As the giant beasts march toward death, the last hope is a scavenger named Rex—and Pyra, a living weapon known as a Blade. Can you find the fabled paradise she calls home? Command a group of Blades and lead them to countless strategic victories before the world ends.

Each Titan hosts its own distinct cultures, wildlife, and diverse regions to explore. Search the vast open areas and labyrinthine corridors for treasure, secret paths, and creatures to battle and index.

During these escapades you’ll get to know a large cast of eclectic characters, including the weaponized life forms known as Blades. Gather these allies, bond with them to increase their power, and utilize their special ARTS to devastate enemies. But to save the world of Alrest, you must first demystify its cloudy past.

One of the few games for the Nintendo Switch. 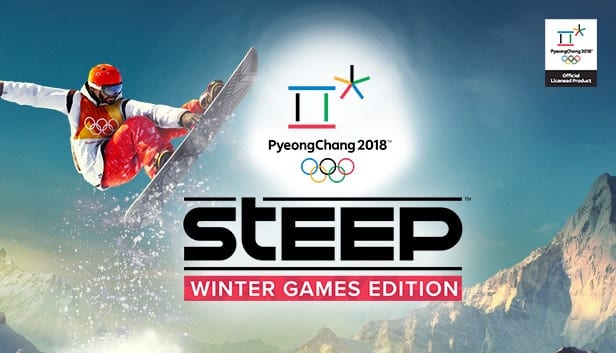 Steep™ Winter Games Edition includes Steep™, the massive open world of the Alps and Alaska, where you master the world’s most epic mountains with a snowboard, wingsuit, paraglider and skis, and now Steep™ – Road to the Olympics takes you on the journey to become an Olympic Winter Games champion.

With Steep™ Road to the Olympics expansion, freely explore a massive open world, including iconic Japanese mountains, and train to qualify for Olympic Winter Games PyeongChang 2018 in South Korea. 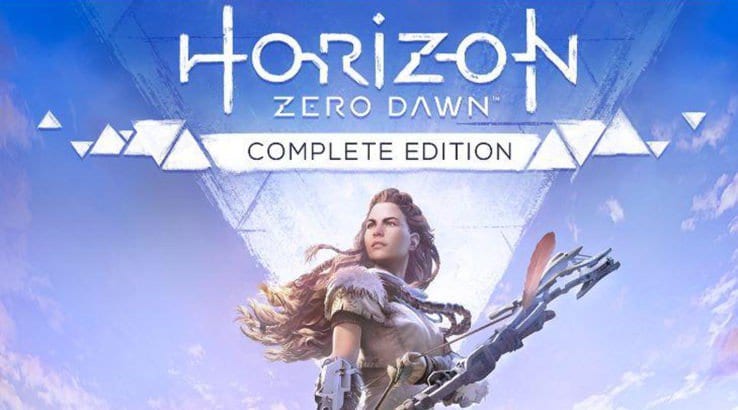 For Die Hard gamers who haven’t picked up Horizon Zero Dawn, this is a must-have. Horizon Zero Dawn. Horizon Zero Dawn is an action role-playing video game developed by Guerrilla Games and published by Sony Interactive Entertainment for PlayStation 4. The plot revolves around Aloy, a hunter and archer living in a world overrun by robots. 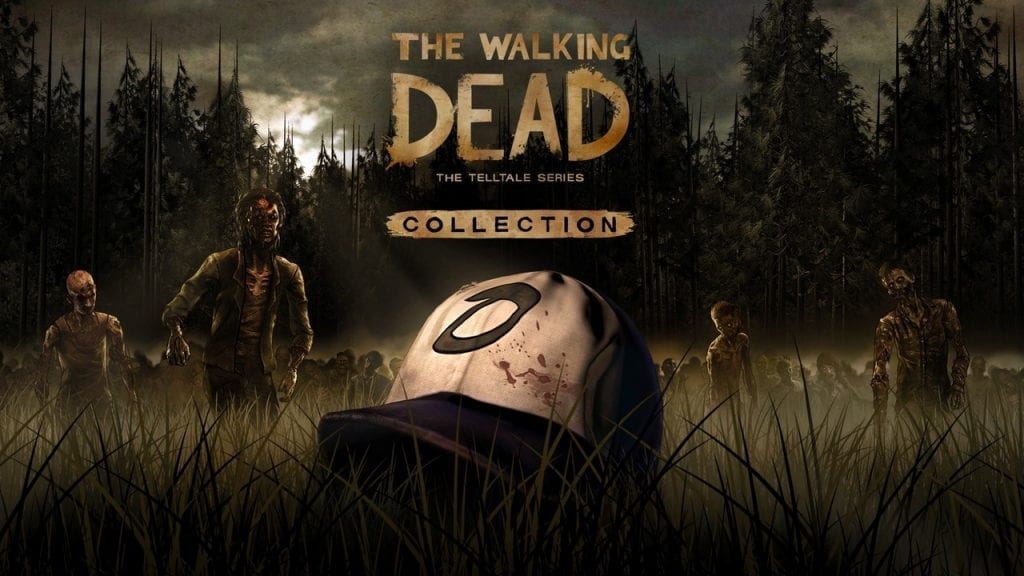 This Telltale games Walking Dead series will be available for fans on December 5. It will include all 19 episodes from seasons 1 through 3. They have even been graphically enhanced for a better experience. This is a great game for fans of the Walking Dead. 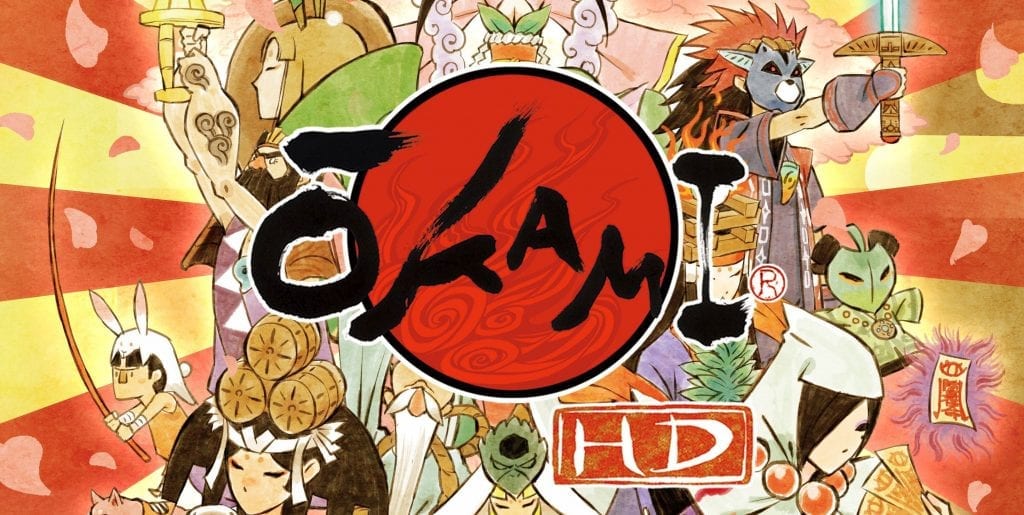 for the PlayStation 2, Okami was heralded as one of the finest titles to grace the system. Praised for its beautiful artistry, captivating gameplay, and memorable cast, Okami was for many, the PS2’s swan song. In 2008, a Wii version of the title was released and was also met with critical success, with many reviewers stating that the “Celestial Brush” was a natural fit for the Wii remote.

Now, six years after the release of the original, Okami finally graces a new generation of consoles on the PS3 as a downloadable title via the PlayStation Network. With full, native 1080p graphics, Okami HD breathes new life into the classic hit. Okami HD also takes full advantage of the PS®Move motion controller, providing players with a new way to play. With newly enhanced visuals, optional Move controls, and the ability to earn trophies, Okami HD is the definitive version to own!