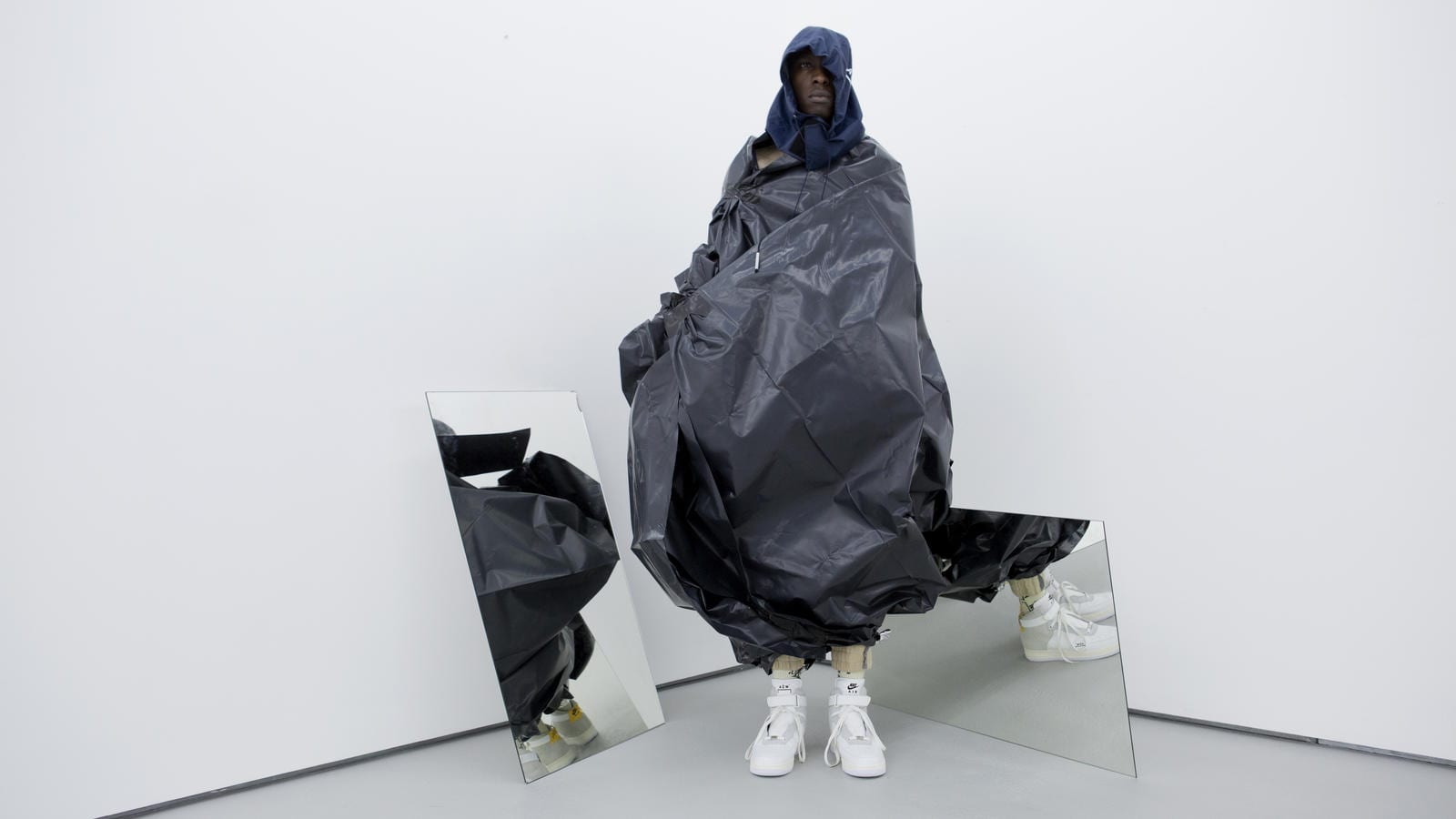 Carrots: Why to eat them

Samuel Ross went from being Virgil Abloh’s creative consultant to founding his own brand, A-COLD-WALL*. He started his creative career with his own innovative input. It began with film, street art and his clothing label in partnership with Andrew Harper.

Not short after that, Samuel came in contact with Off-White founder Virgil Abloh. Virgil liked his work because of Samuel his aesthetics which can be seen in his illustrations, film, graphic and product design. He accumulated all these elements into a mix of high end and streetwear. After some exchanges with Virgil, Sam quitted his job and became Abloh’s creative assistant.

Because of this upgrade, Ross travelled around the world with Virgil for two-and-a-half years. In this period of time, Ross learned a lot about a delivering a consistent aesthetic. A-COLD-WALL* can be seen as a the perfect balance between high end and streetwear clothing, from sweatshirts and t-shirts, to jackets an scarfs. Every piece is unique and created so thought-out. Fast forward to now, A-COLD-WALL* is such a fresh brand on the market, but has already been picked up by worldwide editors and buyers. Great work, as we would say it. As a kid, Ross was making fake Nike and adidas clothing, which he would then sell to his friends. Back then who would have known that he would grow up to be a recognised designer now collaborating with Nike.

Below you can see the collaboration between Nike and A-COLD-WALL*. 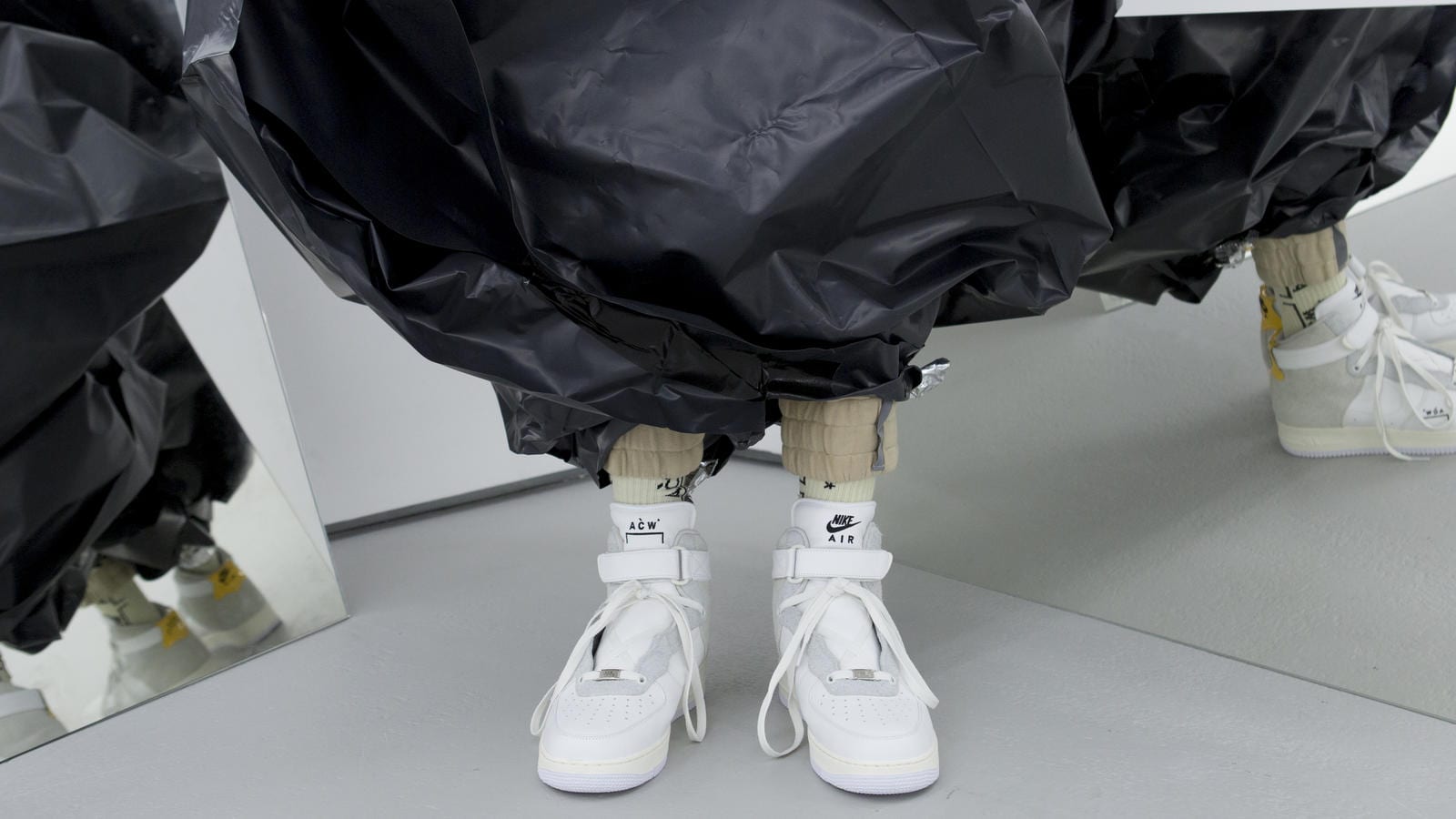 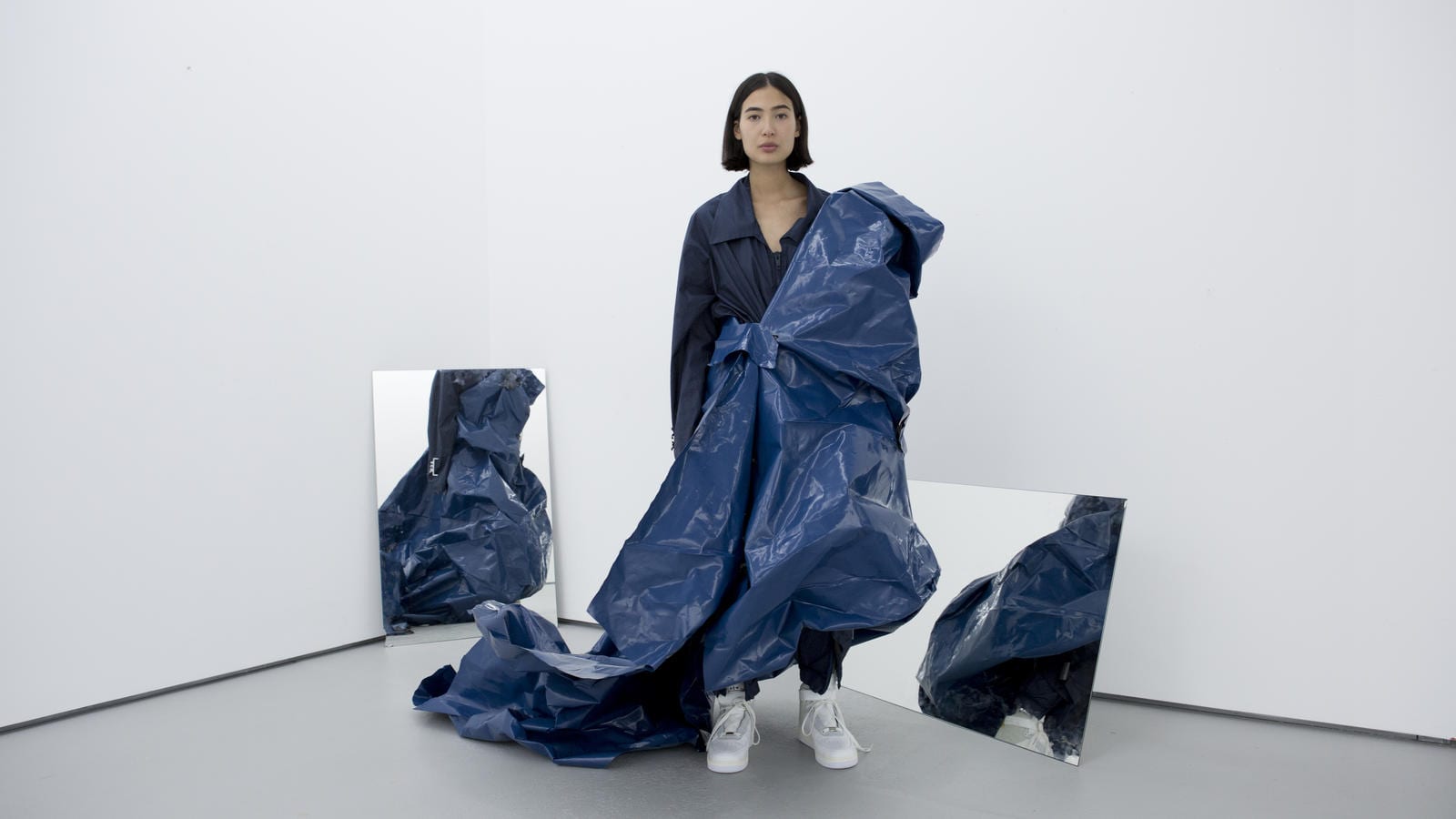 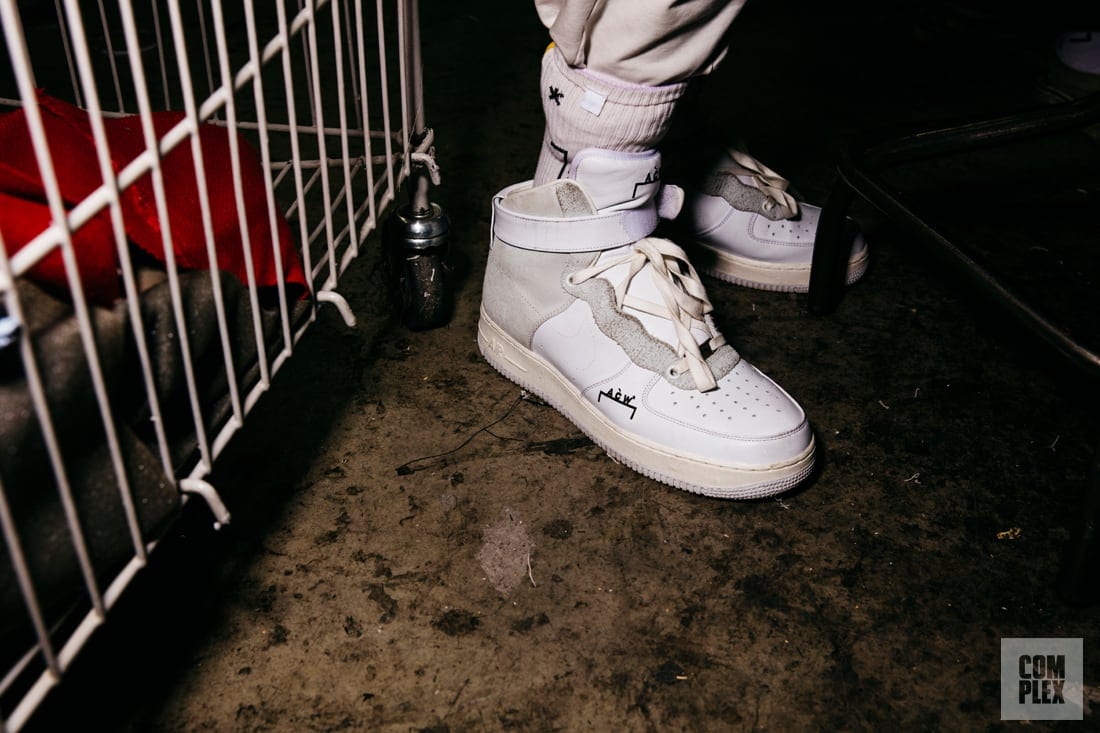 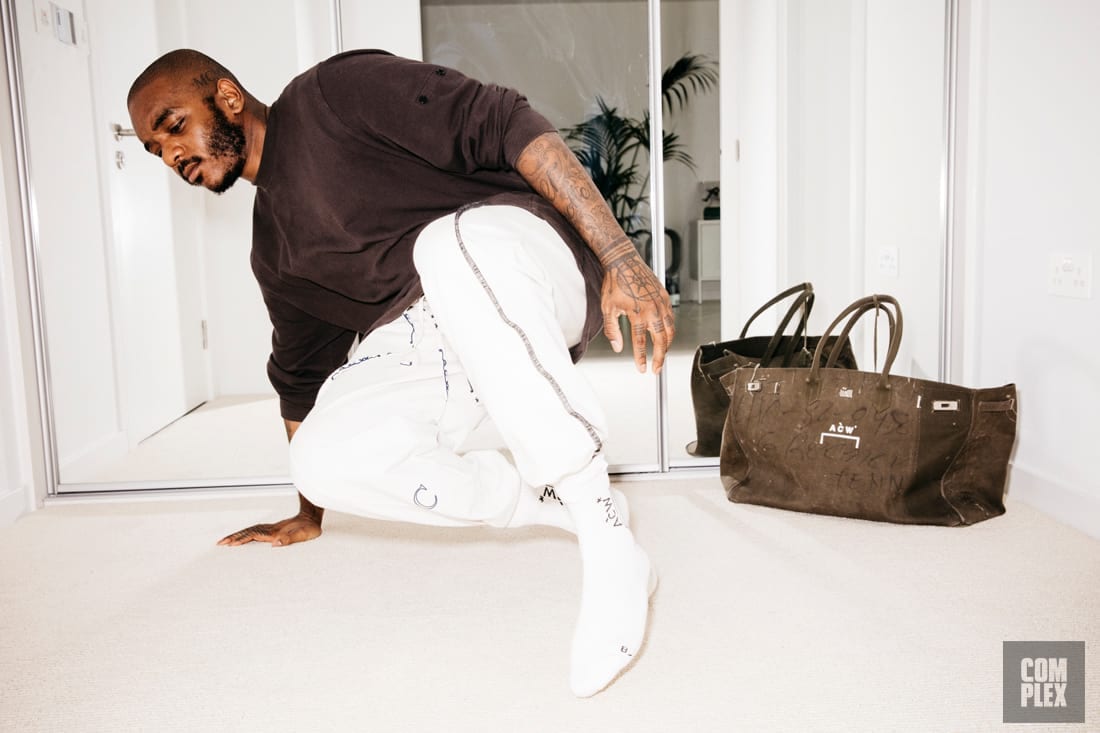 The Nike AF1 A-COLD-WALL* collaboration is available October 21st exclusively at the A-COLD-WALL* pop-up in London.

Carrots: Why to eat them