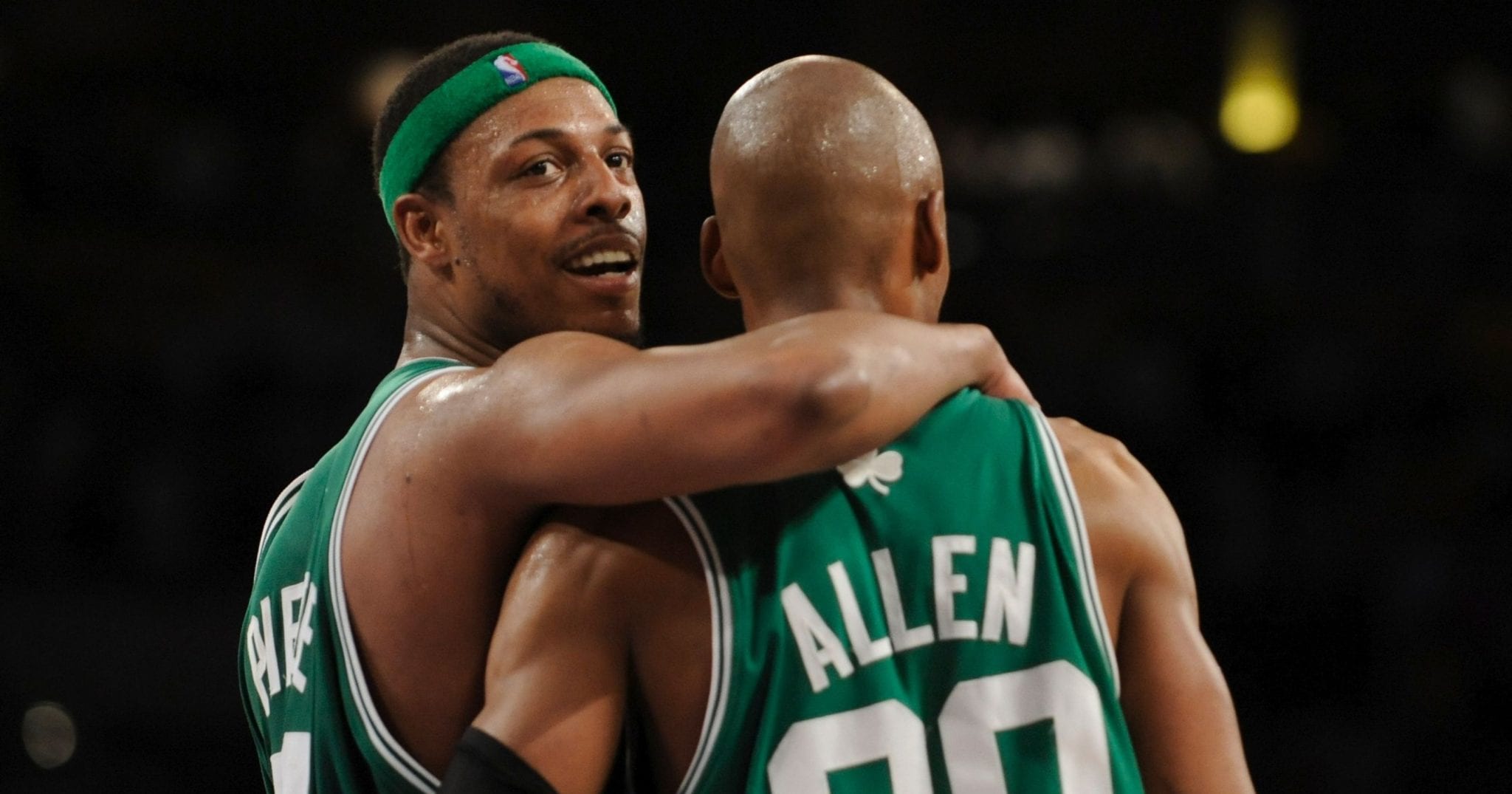 NBA rookies who led their team to the Playoffs

Everyone has their opinion about the Golden State Warriors, but no one can deny that, on paper, they’ve assembled a super team. Of course, they’ve hit a rough patch this season, but as soon as Cousins can step on the court and the rest of the team finds its rhythm again, the Warriors will again be a force to be reckoned with.

In the last 15 years, there have been a lot of so called super teams, and we’ve highlighted some of those great teams.

Detroit was already on a good run in the playoffs, when they made it to the 2003 Conference Finals, but they had not enough star power on their team to make a chance to advance to the Finals. Half way in the 2003-2004 season, the Pistons decided that they would need reinforcements to be able to have a real chance in the playoffs.

This reinforcement came in the form of Rasheed Wallace, and he turned out to be just the player they needed. They dominated defensively during the playoffs, allowing under 70 points in 6 games, and 65 or less in three. Eventually, they won win the title.

In the 2007 off season, the Celtics acquired the All-Stars Kevin Garnett and Ray Allen to strengthen their team. The Celtics definitely needed to make a chance, as they had the second worst record in their history the year before, and that couldn’t be the case again. And it wouldn’t, as they finished first in the Eastern Conference.

With the help of Pierce, Garnett, Allen and Rondo, the Celtics managed to reach the Finals for the first time since 1987, and eventually winning their first title since 1986. Though this super team would stay assembled for a couple of years, they would only reach the Finals one more time.

James left the Cleveland Cavaliers to finally have a chance to win an NBA title. And he definitely made the right choice to go to the Heat, as he was able to form a super team there with two players out of his 2003 draft class, Wade and Bosh. They ended up having a very successful four-year period, but this was the season that started it all. The Heat immediately made it to the Finals, and though they lost to the Mavericks, it was the beginning of an era.

In the end, LeBron won two titles in four years with the Heat, and though that wasn’t what he promised (7), he did have a great run and also become the league’s MVP and Finals MVP both years.

The Cavaliers had lost the 2015 Finals against the Warriors and they were set on revenge the next year. The team had already formed itself as a strong team when James returned from his four-year stint with the Miami Heat, but they had yet to win a title. And again, the Cavs advanced to the Finals where they had to face the Warriors.

Unfortunately for them, it seemed like there would be a repeat of last year, when the Warriors got a 3-1 lead in the series. But, the Cavs were set on winning a title, and fought their way to winning Game 5 and 6. In Game 7, the teams were matched evenly, but the Cavs wanted it more and took the title home.

NBA rookies who led their team to the Playoffs