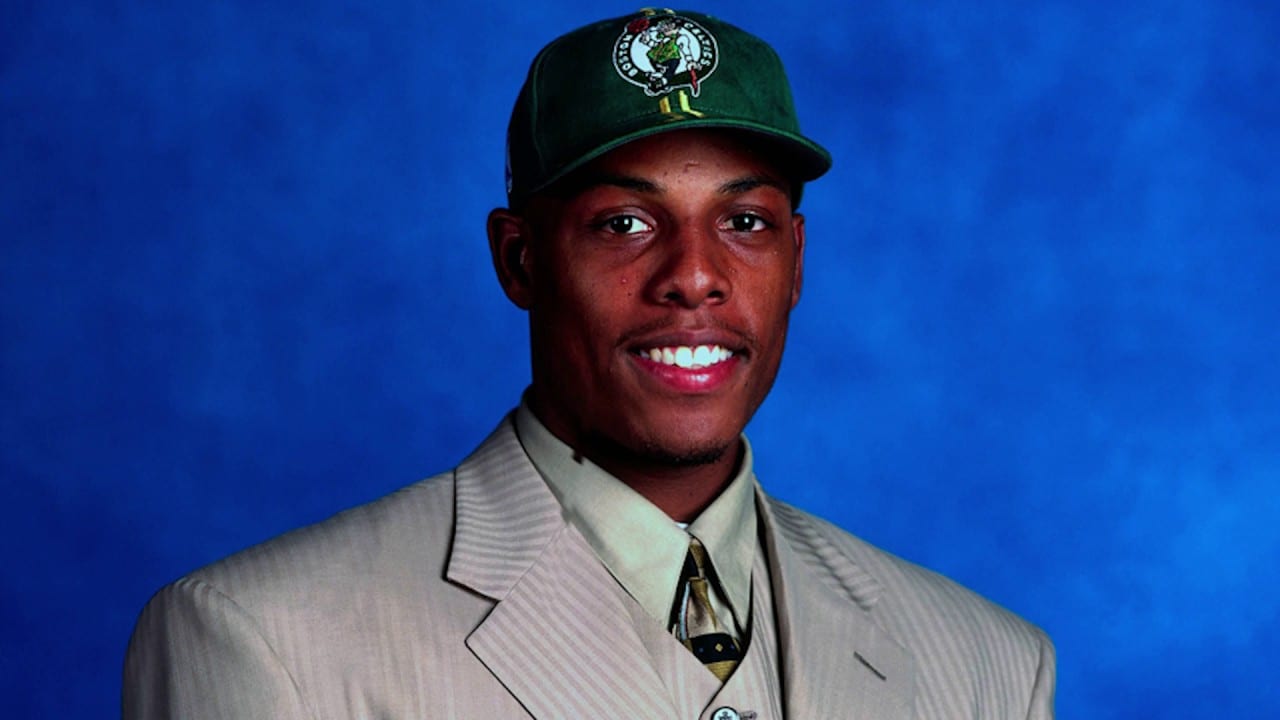 Every draft class is different, and over the years there have been some really good, average, but also horrible draft classes. These are some of the best draft classes in the history of the NBA, in no particular order.

Players in this draft class have yet to win a regular season MVP award, but a lot of them are very talented. Kawhi Leonard was voted the Finals MVP in 2014, when the Spurs played against LeBron’s Miami Heat in the Finals. Furthermore, Isaiah Thomas was drafted with the 60th pick, but currently has two All-Star selections under his belt.

This draft class has the most MVP awards within one class. Of course, it does help that Michael Jordan was voted the MVP of the league five times. Furthermore, four of the players, Olajuwon, Jordan, Barkley and John Stockton, were inducted into the Hall of Fame.

Four players that were selected with the top 10 picks in the draft have developed into getting an All-Star selection. Steph Curry has been voted the MVP of the league twice, and James Harden is currently the favorite for become the 2018 regular season MVP.

This is a very successful draft class, as four out of the five first picks will probably be inducted into the Hall of Fame. Darko Miličić (2) could never make an impact in the NBA. It’s quite interesting that three of these stars, James, Bosh and Wade would team up and win two titles together with the Miami Heat. LeBron is probably the most dominant player in the league at this moment, as he reached his eight consecutive Finals this year.

Of the top six drafted players in this class, only one, Marcus Camby, failed to make an All-Star appearance during his career. The others, Allen Iverson, Shareef Abdur-Rahim, Stephon Marbury, Ray Allen and Antoine Walker, all made at least one appearance.

Though Allen Iverson is definitely one of the best players of this class, the other two players weren’t even drafted in the top 10. Kobe Bryant was selected with the 13th pick, while Steve Nash was selected two picks later.

The first pick in this draft, Michael Olowokandi, was a total bust, but three players in this draft class seem destined for a place in the Hall of Fame: Nowitzki, Carter and Pierce.

Both Nowitzki and Pierce have led their teams to a championship, and were the most important players on the team during that championship run. Furthermore, both Nowitzki and Carter will still be active in the 2018-2019 season, 20 years after they were drafted, and are still contributing to the league.