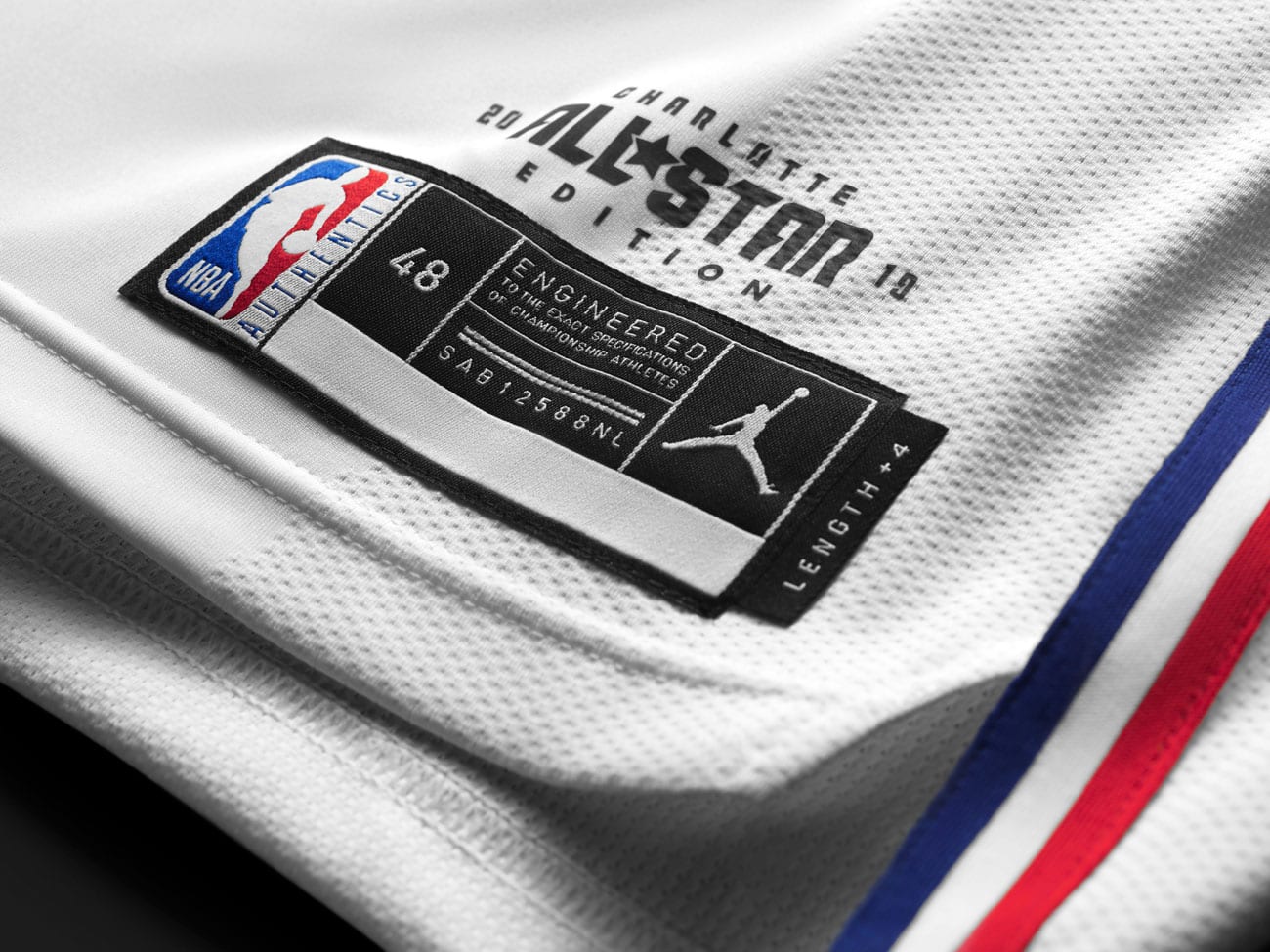 Three days to go until All-Star weekend! The first ever All-Star game was played in 1951 in the Boston Garden. Ed ‘Easy Ed’ Macauley became the first ever MVP of that game, and ended up playing in 7 different All-Star games. Since then, there has been a game every year, except in 1999, during the NBA’s lockout. These are some of the best All-Star games over the years, to get in the right vibe for Sunday.

Jordan still made it into the All-Star game, but he didn’t gather enough votes to be a starter, but Vince Carter didn’t agree. Carter had a starting spot, but he gave it up, so Jordan could start one last time. The entire game was one big tribute, but though MJ gave it his all, after two OT’s, the West won the game.

The West had a super star team, with Duncan, Garnett, Robinson and O’Neal, so there was no other outcome possible than a victory for the West, except there was. The West had definitely not counted on Allen Iverson. In the fourth quarter, AI decided he had enough and stepped up. Within nine minutes, the East came back from trailing by 21, and AI eventually led the East to a win, 111-110.

Magic Johnson had retired just before the 1991-1992 season, as he was diagnosed with HIV, but he was still voted into the 1992 All-Star game. Not everyone agreed that he should play, as opponents were afraid of contamination, but he participated anyways. Though some players shied away from direct duels, other such as Jordan made sure to go one-on-one with him. In the end, Magic hit the game winning three pointer.

This was definitely Michael Jordan’s weekend, as he won the dunk contest over Dominique Wilkins, and continued his winning vibe well into the main event of the weekend: the All-Star game. He led the team with 40 points and was named the All-Star game MVP.

The 1987 rosters were definitely full of stars, with Wilkins, Moses Malone, Bird, MJ, Erving, Barkley, McHale and Isiah Thomas, but the biggest star was Tom Chambers. He was a late addition to the event, but outshined everyone. In overtime, Chambers formed a great duo with Magic, and the East wasn’t able to stop Chambers from scoring. Of course, Chambers was named the All-Star MVP.