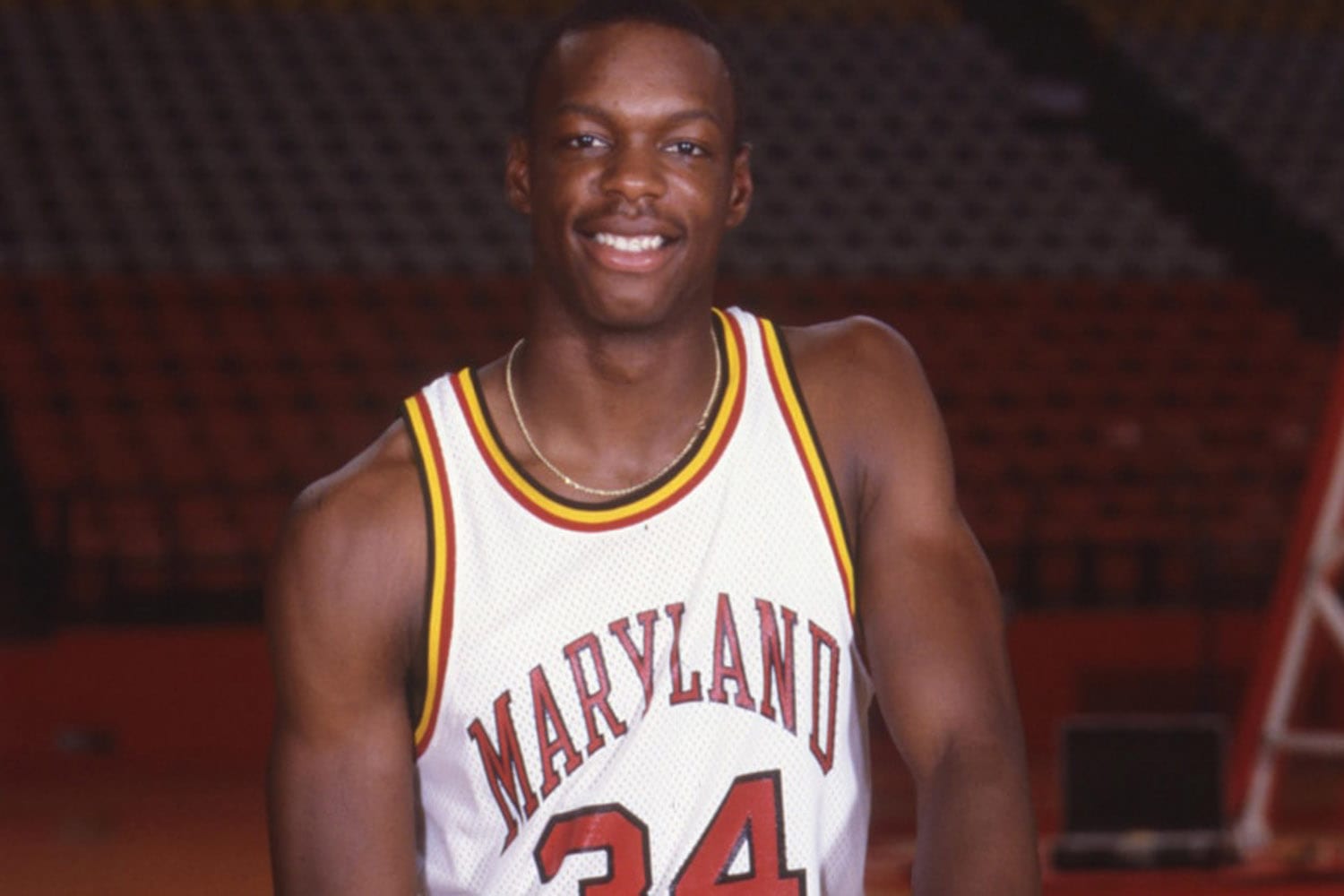 The question is, can you call someone the greatest player, if he never even played a single game in the NBA? These days, there are a lot of high school projects that, one day, ‘will be the new superstars in the NBA’. But what if you reach the NBA, your ultimate goal, and you still did not get to play a single game?

Leonard Bias was such a player. He could be described as an all-round, very athletic player. His freshman year, playing for Maryland, was quite rocky, but during the rest of his time at University, he got voted ACC player of the year twice. According to Celtics scout Ed Badger, Bias was: “the closest thing to Michael Jordan to come out in a long time. I’m not saying he is as good as Michael Jordan, but he’s an explosive and exciting player like that”. Bias seemed to have a great career ahead of him, as he was already compared with some of the greatest players that had ever played in the NBA.

On Tuesday, June 17th 1986, Len Bias was selected as the second overall pick for the Boston Celtics, the champions of that year. It was predicted that Bias could be a big factor in making Boston champion yet again. June 18th, he signed a contract with Reebok worth $1.6 million. That night, Bias returned back to his dorm in Maryland to have dinner with some friends. That night, he collapsed due to a cocaine overdose. Bias died that same night. Therefore, he never got a chance to prove that he was as good as Michael Jordan or just NBA-worthy.