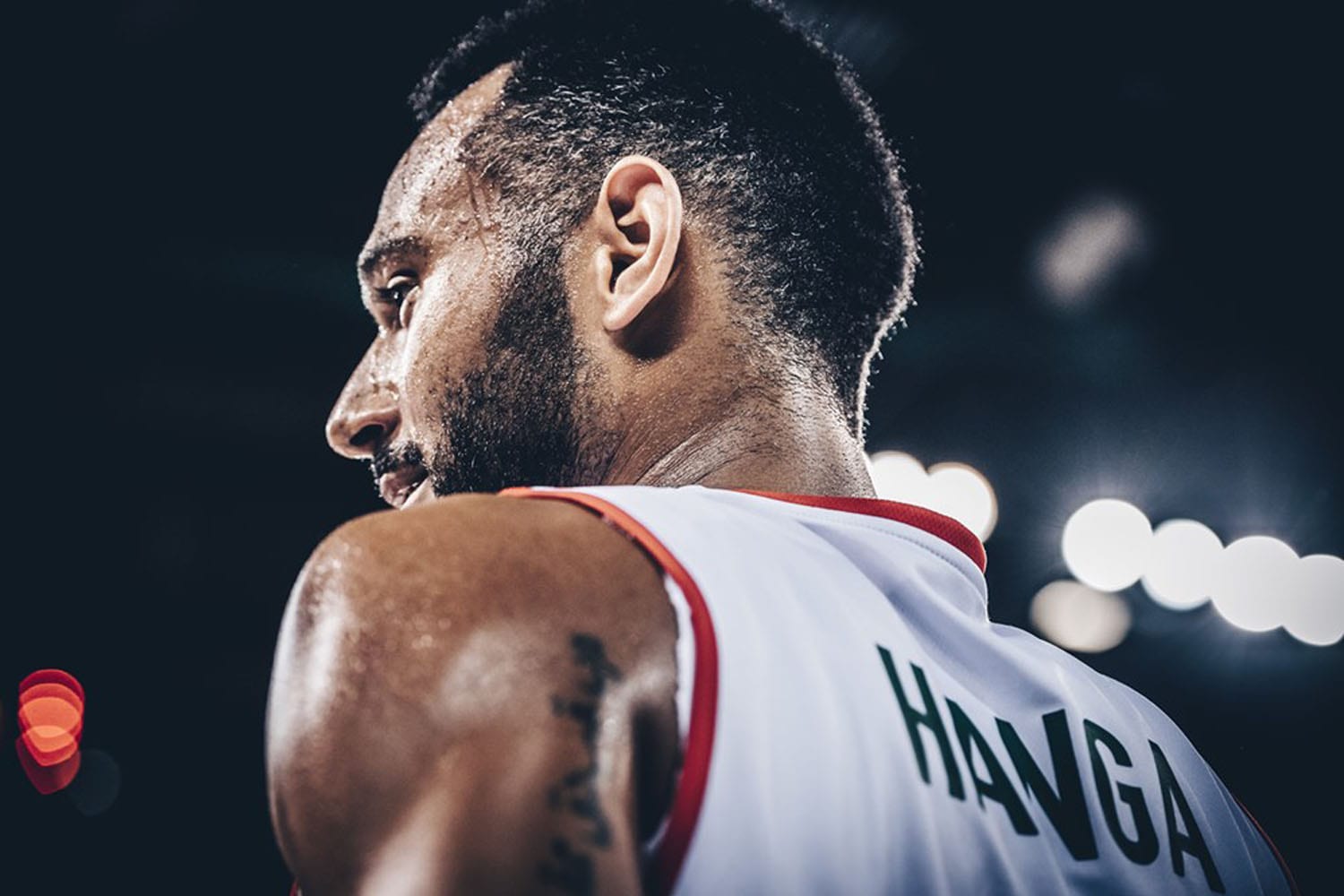 On Monday, Adam Hanga had one of the best offensive performances of EuroBasket so far, when he scored 31 points in Hungary’s win over the Czech Republic, 85-75. His point total was only surpassed by the 32 points Dennis Schröder poured on Ukraine. It was a special win for the Hungarians as it was their first Eurobasket win in 48 years.

It was a rare scoring night for the 28-year old Hanga as he is more of an all-round player, known for his defensive intensity. Last season, playing for his Spanish team Baskonia, he was named Euroleague’s Defensive Player of the Year. He averaged 10.5 points a game.

Hanga is a well-respected player in international basketball. In the 2011 draft the San Antonio Spurs selected him in the second round, one pick ahead of Isaiah Thomas (Cleveland Cavaliers), but so far he never played an NBA game. After the draft the Spurs let Hanga play overseas to gain more experience, with the intention to add him to their roster after a few years.

This summer Hanga was convinced he would leave Spain as the Spurs offered him a contract and guaranteed him a roster spot after his impressive season at Baskonia. But the contract was never signed and Hanga said San Antonio reneged on their verbal agreement. Hanga showed his displeasure in a message on Instagram: ’I had the Spurs guaranteeing me a contract and a spot on the team. Everybody knows that my primary goal was going to the NBA. Obviously I was very disappointed that it didn’t work out. But that’s the thing with the NBA, promises aren’t always kept. I keep that in mind.’ Hanga thinks his 1.76 million dollar buyout clause of his Baskonia contract was the main problem for the Spurs.

When Hanga noticed he couldn’t fulfil his NBA dream this summer he started looking for other opportunities. And another contract problem arose. He wanted to leave Baskonia and had an offer from Barcelona. As Hanga wanted to put pressure on Baskonia he filed a complaint at the office of the ACB (the Spanish Basketball League) claiming his team still owed him 200.000 dollars on his contract. Baskonia denied the allegations and in July, Hanga and Baskonia settled their differences and agreed on a new three year contract as the team equalled the offer from Barcelona.

A few weeks later both Baskonia and Hanga realised the new three year agreement wasn’t a happy marriage after all. So Baskonia allowed Hanga to sign with Barcelona. Just before Eurobasket started Hanga became the newest member of Barcelona that has him under contract for three years on a deal that will pay him 2.8 million dollar per season.

Now that his contract problems are solved Hanga plays as the star many projected him to be. The San Antonio scout that is looking for new talent at Eurobasket might tell his general manager that Hanga could have been a nice addition to their team.