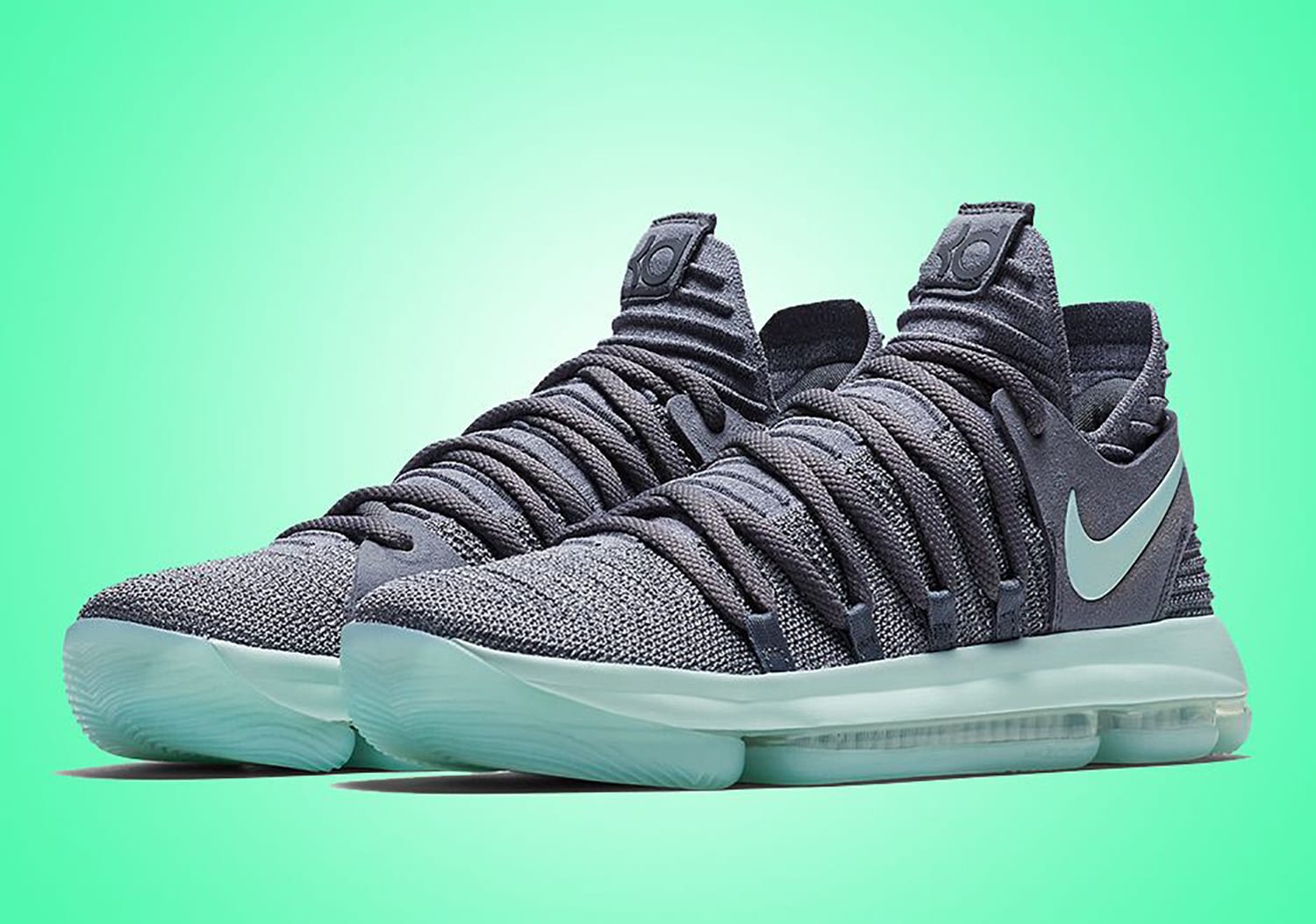 One on one with Thibaut Vervoort

The shoes on which pro-ballers play are the most important piece of gear they need and brands do everything in their power to make sure the best players are wearing their product. In 1969, NBA superstar Kareem Abdul-Jabbar set the record for the biggest endorsement deal in NBA history with sneaker brand Adidas for 25.000 dollars. These days, however, players receive millions for their loyalty to brands.

Westbrook and Anthony are currently two of the most active endorsers for Nike Jordan. Jordan’s dominate about 50% of the basketball shoe market in the U.S. Carmelo has had a total of 13 signature shoes by Jordan since he joined the NBA back in 2003 and in 2016, Russell had his second signature shoe released.

The Boston Celtic’s point-guard set some impressive records with his endorsement deal with Nike. His Kyrie 3 signature shoes were sold out within 3 minutes on the Nike’s SNKRS app. The only player to sell more of his signature shoes was LeBron James. The “Greek Freak” just kicked of a 4-year deal with the Milwaukee Bucks next season and will most likely be armed with a new sneaker deal. He is one of the hottest free agents in the sneaker market this summer and insiders have predicted a deal of at least $8 million.

Damian Lillard hit the double digits in his endorsement deal with Adidas after just two seasons in NBA. If all goes well, his 10-year deal is expected to earn the point-guard over $100 million. So far, Lillard has also had a total of 3 signature shoes.

Golden State Warrior, Steph Curry signed with the emerging basketball brand, Under Armour back in 2013. Not long after that, Curry became one of the most valued players in the NBA. The release of the Curry 3, however, was received as quite the disappointment. UA was a bit over-excited over the sales of the Curry 2 and overproduced the Curry 3, which led to plummeting sale rates. Despite that, Curry is still the third best-selling player in the NBA.

LeBron once stated that he wanted to become a billionaire and that Nike would help him get there someday. King James entered the NBA back in 2003, with the biggest shoe deal ever handed out to a rookie player, which eventually paid out more than $100 million. Agent Aaron Goodwin negotiated the deal at the time, and is also responsible for the second-biggest rookie shoe deal ever, with star player Kevin Durant, who currently has a $25 million endorsement deal with Nike.

Klay Thompson, might possibly have one of the most lucrative sneaker deals in the NBA as a result of extending his deal with Chinese sports brand Anta. The extension could be worth $80 million if Thompson meets certain incentives as the deal progresses. Anta doesn’t have a big clientele in the NBA and investing in Thompson 3 years ago had a big payoff for the company. The brand hopes to attract more high profile players, by closing this deal with Thompson.

Relive the historical victory of Orange Lions against Croatia

One on one with Thibaut Vervoort