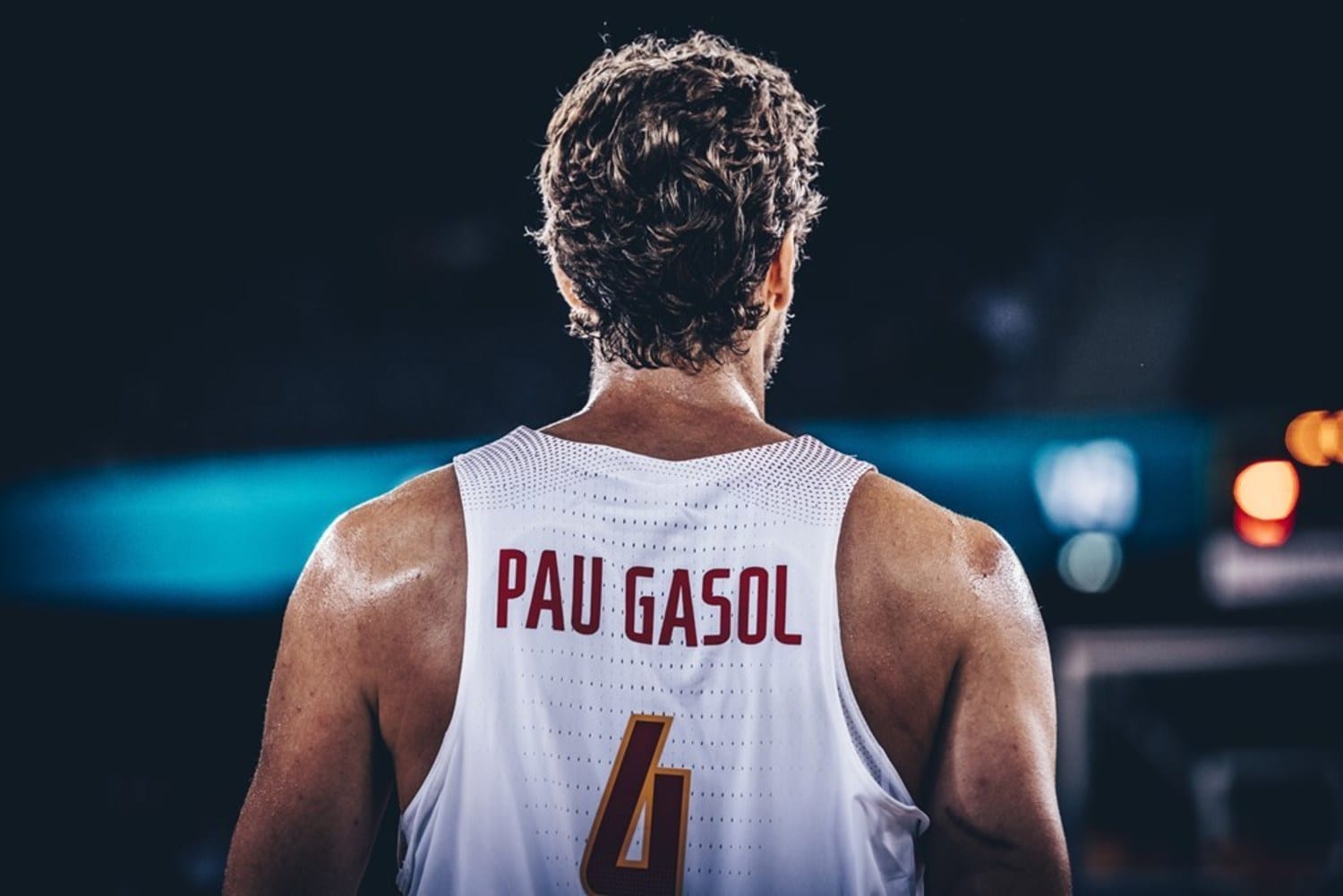 It’s a record year for 37-year old Pau Gasol this season. In his first Eurobasket game, a 99-60 win over Montenegro, Gasol played his 200th game for the Spanish national team. Scoring 10 points he passed Dirk Nowitzki on the Eurobasket all-time scoring list to move to second place. He’s now only 50 points behind Tony Parker who is not playing this year. For sure Gasol will pass Parker during this tournament to become the all-time leading scorer.

Earlier this year, in April, Gasol scored the 20.000th point of his NBA career on the final night of the NBA regular season. He is the 47th player in NBA history to reach the 20.000 points milestone. While Gasol is the 47th player to do so, he is just the fourth with that many points, 10,000 rebounds, 3,500 assists and 1,500 blocks, trailing only Kareem Abdul-Jabbar, Kevin Garnett and Tim Duncan.