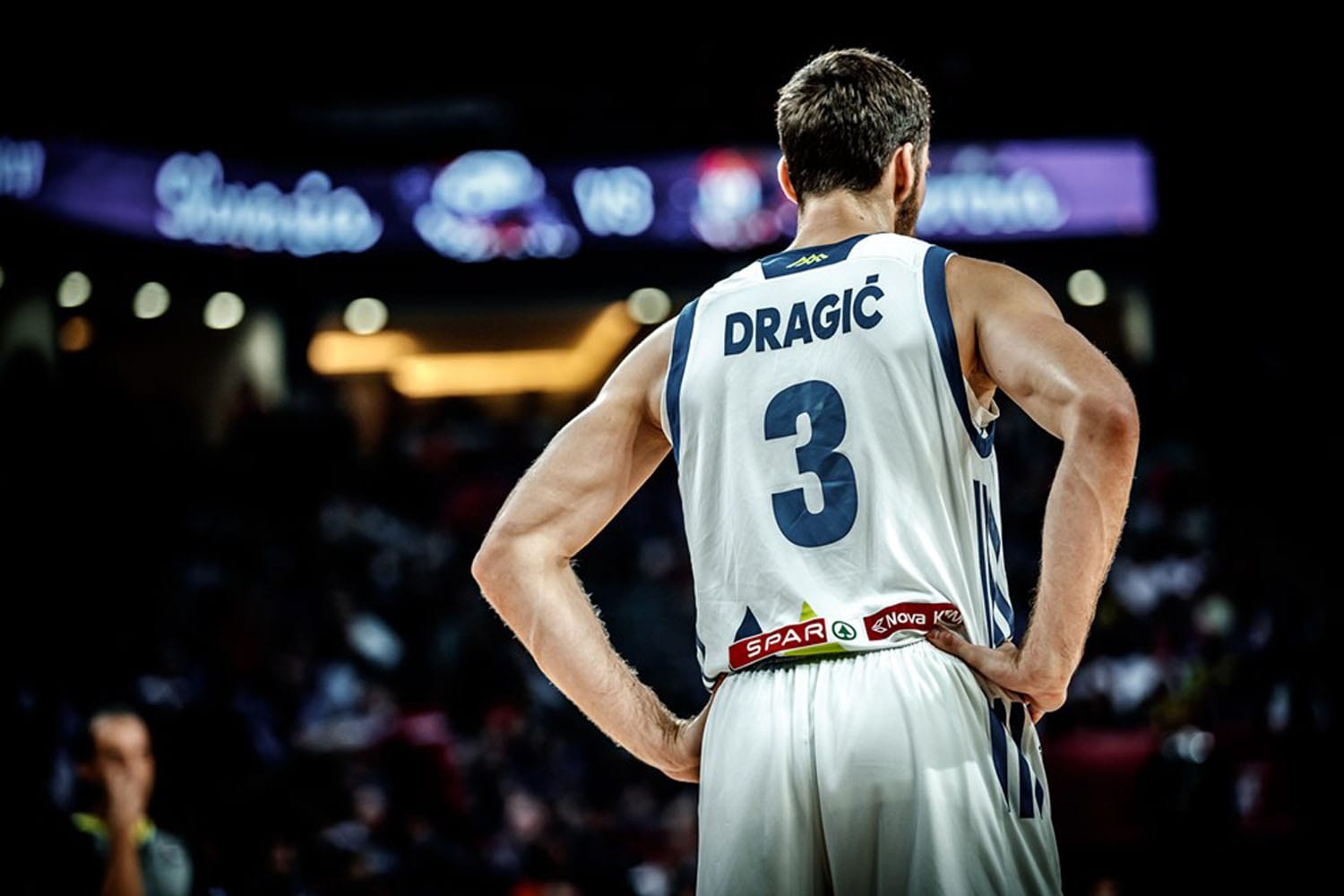 Though it was a close game, Slovenia never seemed to be in any trouble. They stayed calm, took good shots, made the right choices, and seemed to ‘cruise’ to the finish, until Doncic and Dragic had to leave to game due to injuries. Luckily, Prepelic stepped up his game and secured the first gold medal at an Eurobasket for Slovenia.

Still, Goran Dragic, in his last game for the national team, was the real ‘hero’, as he scored 35 points in 28 minutes, giving Slovenia a huge advantage in the game. At the end of his national team career, he won the well-deserved MVP award.

Dragic had a great performance in the final, and he could even make it on a list with the best performances and the most points in a final, but there is always a better story. Djordevic, the current coach of Serbia, beat Dragic in the amount of points made in a final

In 1995, Djordevic made 41 points for Yugoslavia against Lithuania, and he even scored 9 out of 12 three pointers in the game. It was a very controversial game, as at one point the Lithuanian players refused to continue the game. Two of the star players, Sabonis and Kurtinaitis, had five fouls and could not continue. The rest of the players did not agree with the referees and then, the Lithuanian players stepped of the court.

Road to the MVP award: WNBA

Djordevic became the savior of the final when he convinces Marciolonis, another star on the Lithuanian side, to continue and finish the game. The game ends in a 96-90 win for Yugoslavia.

Though Slovenia versus Serbia can be seen as an exciting final, and a final for the books, the 1995 final is still the most controversial final yet.